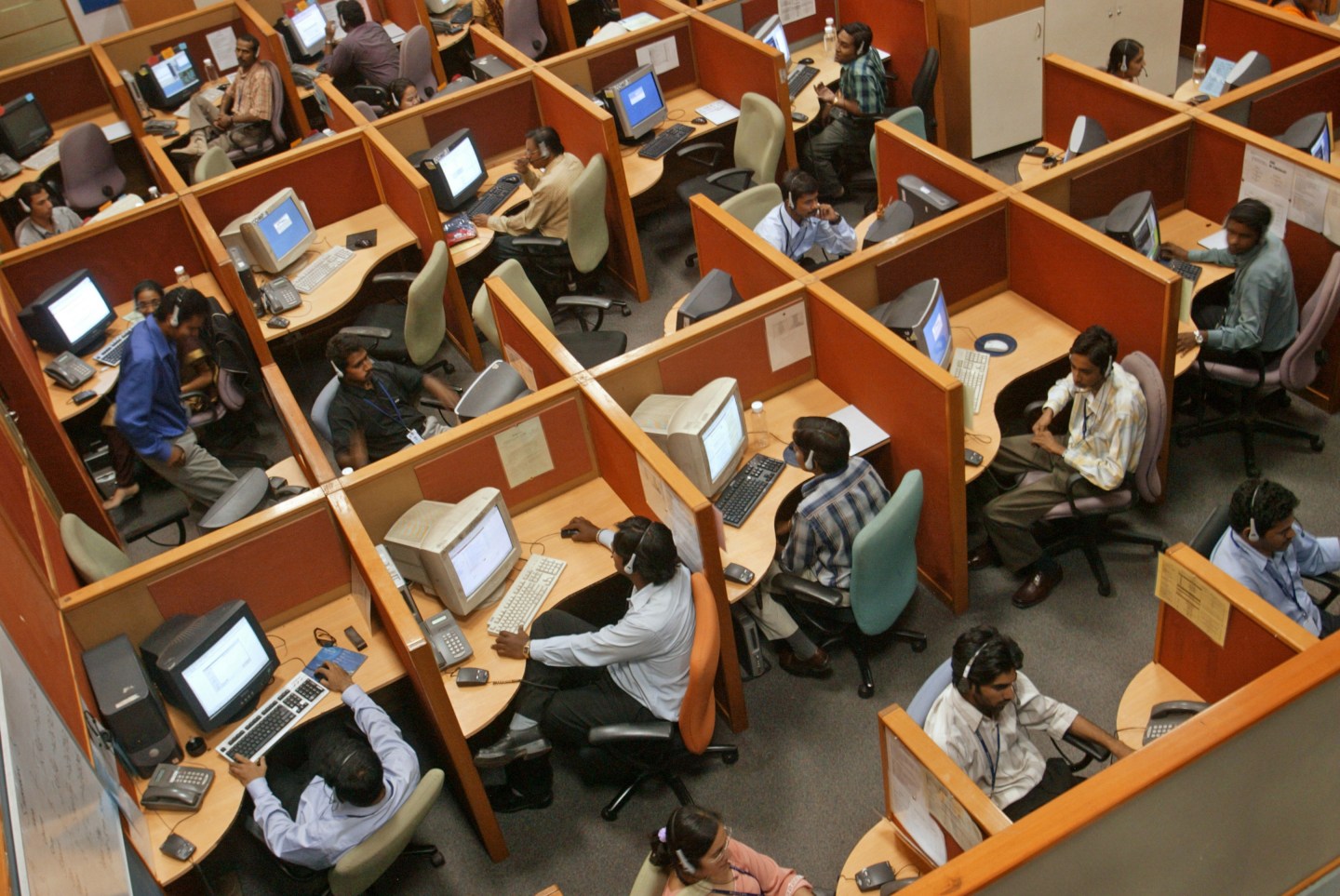 A group of Democratic lawmakers is introducing a bill to discourage companies from moving call center jobs overseas, after receiving no reply from the Trump White House to a letter calling for presidential action.

The legislation is expected to be similar to a bill Sen. Bob Casey (D-Pa.) introduced in 2013 that would have required disclosure of a call center location to consumers, along with the option to transfer to a domestic call center. The prior bill also required the Department of Labor to publicly report companies that relocated call center operations overseas.

But the group has not received a response from the administration, and is moving forward with a legislative strategy, an aide to Casey said.

Preserving these jobs has been an increasing focus of labor union activity. The issue was one of the core disputes in the bitter, seven-week strike by Verizon (VZ) workers last year, which was settled only after the telecom giant promised to stop outsourcing unionized call center jobs. The issue was also raised this year by AT&T (T) workers negotiating a new contract.

Trump’s focus so far has largely been on manufacturing jobs, as he criticized moves such as Ford’s (F) plans to build a new plant in Mexico and Carrier’s plan to move some jobs there, too. But service sector jobs have also been leaving the country, the senators noted.

“We are writing today to strongly encourage you to not only focus on bringing back manufacturing jobs, but service sector jobs as well; in particular customer service and call center jobs,” the senators wrote in the letter, a copy of which was provided to Fortune.

“We urge you to take executive action and to support legislation to help protect and bring call center jobs back to the United States.”