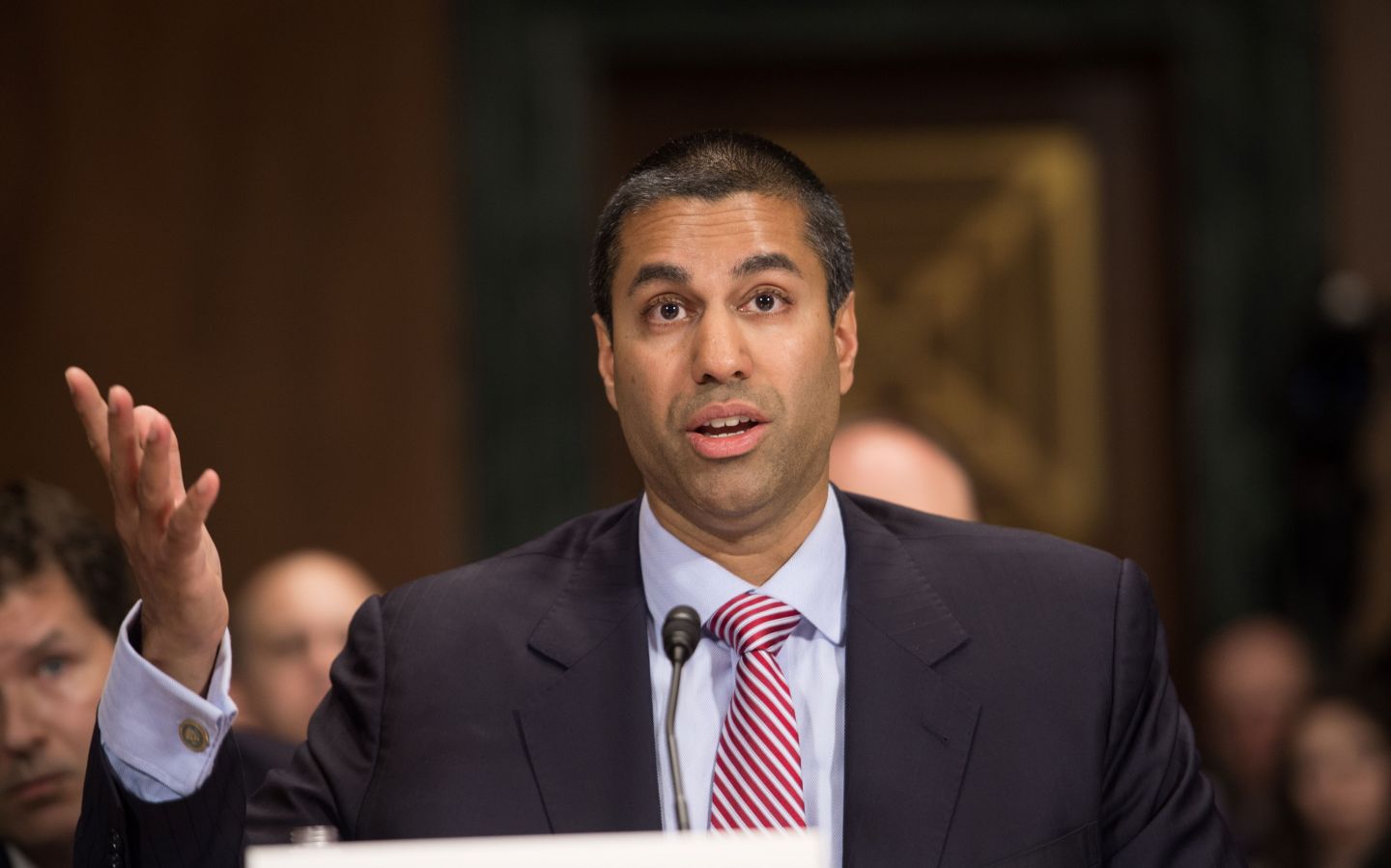 The new Republican head of the U.S. Federal Communications Commission promised “light-touch” regulation of areas such as the Internet, a dramatic shift away from the Obama administration’s approach to telecommunications oversight.

Ajit Pai, whom President Donald Trump named in January to chair the FCC, said at the Mobile World Congress in Barcelona that the agency made a “mistake” in 2015 when it adopted landmark “net neutrality rules” reclassifying Internet service like a public utility.

“Our new approach injected tremendous uncertainty into the broadband market,” he added. “And uncertainty is the enemy of growth.”

Pai has not disclosed his plans to reverse the rules, but he has emphasized he is committed to ensuring an open Internet.

“We are confident in the decades-long, cross-party consensus on light-touch Internet regulation—one that helped America’s digital economy thrive,” Pai said. “Our approach will be not zero regulation, but light-touch regulation—rules backed by long-standing principles of competition law.”

Pai said on Monday that he would not review AT&T’s (T) planned $85.4 billion acquisition of Time Warner (TWX).

In December he vowed to take a “weed whacker” to unneeded rules and said net neutrality’s “days are numbered.”

Internet providers fear net neutrality rules make it harder for them to manage traffic and discourage investing in additional capacity, while websites worry that without the rules they might lose access to customers.

Pai cannot simply issue an order doing away with the net neutrality rules but must go through an administrative process. He has not disclosed his plans, saying he will mount a “careful look at the regulatory framework.”

Last month Tom Wheeler, then the FCC’s chairman, said reversing the net neutrality rules “is not a slam dunk.”

Earlier this month, Pai sent letters to Verizon Communications (VZ) and AT&T to notify them that the FCC was closing investigations into “sponsored data” or “zero rating” programs in which mobile phone companies give customers free data for using certain video services. The FCC had previously raised concerns about those policies.

Pai also is moving to block some stricter privacy rules on Internet providers that are set to take effect Thursday.