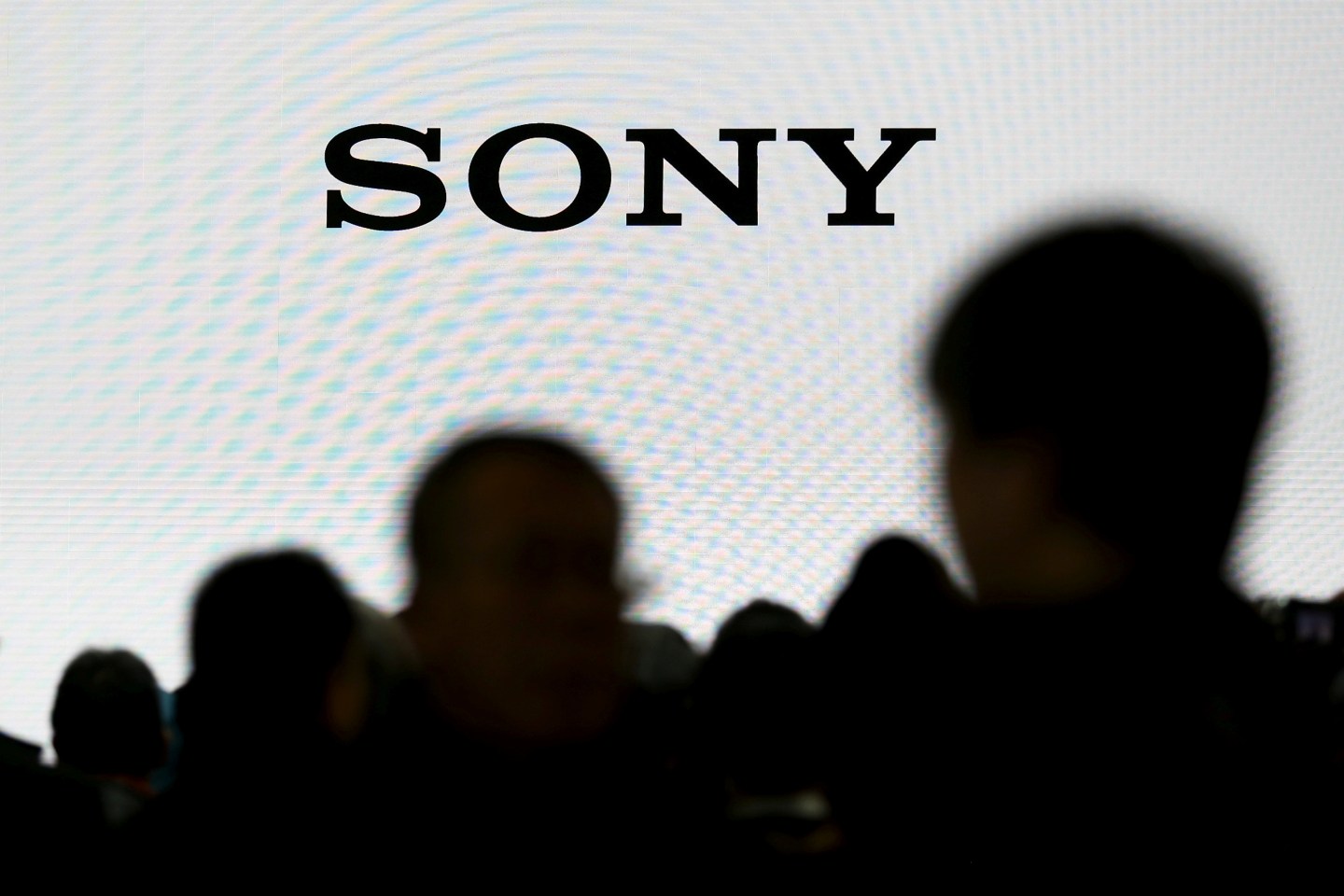 Long overshadowed in smartphones by bigger players Apple and Samsung, Sony surprised the market this week with the fastest phone of the year so far.

The new Xperia XZ Premium, coming to the United States in late spring, is the first phone announced at Mobile World Congress this week that is capable of reaching a top download speed of 1 gigabit per second. That’s as fast as the fastest home Internet connections and quick enough to download a typical high-definition movie file in under 30 seconds.

Sony has largely been an also-ran in smartphones, but is aiming for a comeback via the “unlocked” market, selling phones online through Amazon (AMZN) and in stores like Best Buy (BBY) without partnering with mobile carriers. In 2016—its first year with the marketing approach—Sony didn’t make a big splash but sales exceeded its forecasts, says Don Mesa, Sony’s head of marketing for North America.

The top speed is more than a bit theoretical at this point, but that may soon change.

Reaching 1 gigabit per second not only requires near-perfect conditions—such as being close to an uncongested cell tower—but carriers must deploy several new technologies before the gigabit speed can be hit. That won’t happen nationwide for years. Yet carriers say they are rolling out the needed add-ons starting this year.

Neville Ray, T-Mobile’s chief technology officer, pledged at the industry conference in Barcelona that his company would offer gigabit speeds by the end of the year. Carriers can speed up their 4G LTE networks, which typically top out at less than 300 megabits per second now without needing to add 5G equipment, the next generation of wireless that is a still a few years off, Ray and others have said.

Samsung may be able to match the XZ Premium when it comes out with its new upgrade, the Galaxy S8, at the end of March. The phone is rumored to include the same Qualcomm (QCOM) Snapdragon 835 chipset, which supports Qualcomm’s X16 modem that can reach 1 gigabit speeds. The new Sony phone also includes multiple antennas, a technique known as 4X4 MIMO, which allows a phone to communicate with a cell tower using multiple connections at once.

Apple’s (AAPL) next iPhone is expected in the fall, but in typical fashion, the company has said nothing about its likely components or specifications ahead of time.

The new 5.5-inch Sony (SNE) phone is also the first with an ultra high resolution 4K display, Mesa said. There’s not much content available yet in 4K, though Netflix, Amazon, and other streaming video players are adding more al the time. New Netflix shows like Stranger Things are available in 4K, for example.

The Sony phone will be compatible with T-Mobile (TMUS) and AT&T’s (T) networks, although it cannot easily run on Verizon (VZ) or Sprint (S). Sony hasn’t yet released the price. Last year’s XZ model, without the “premium” moniker, sold for $680.