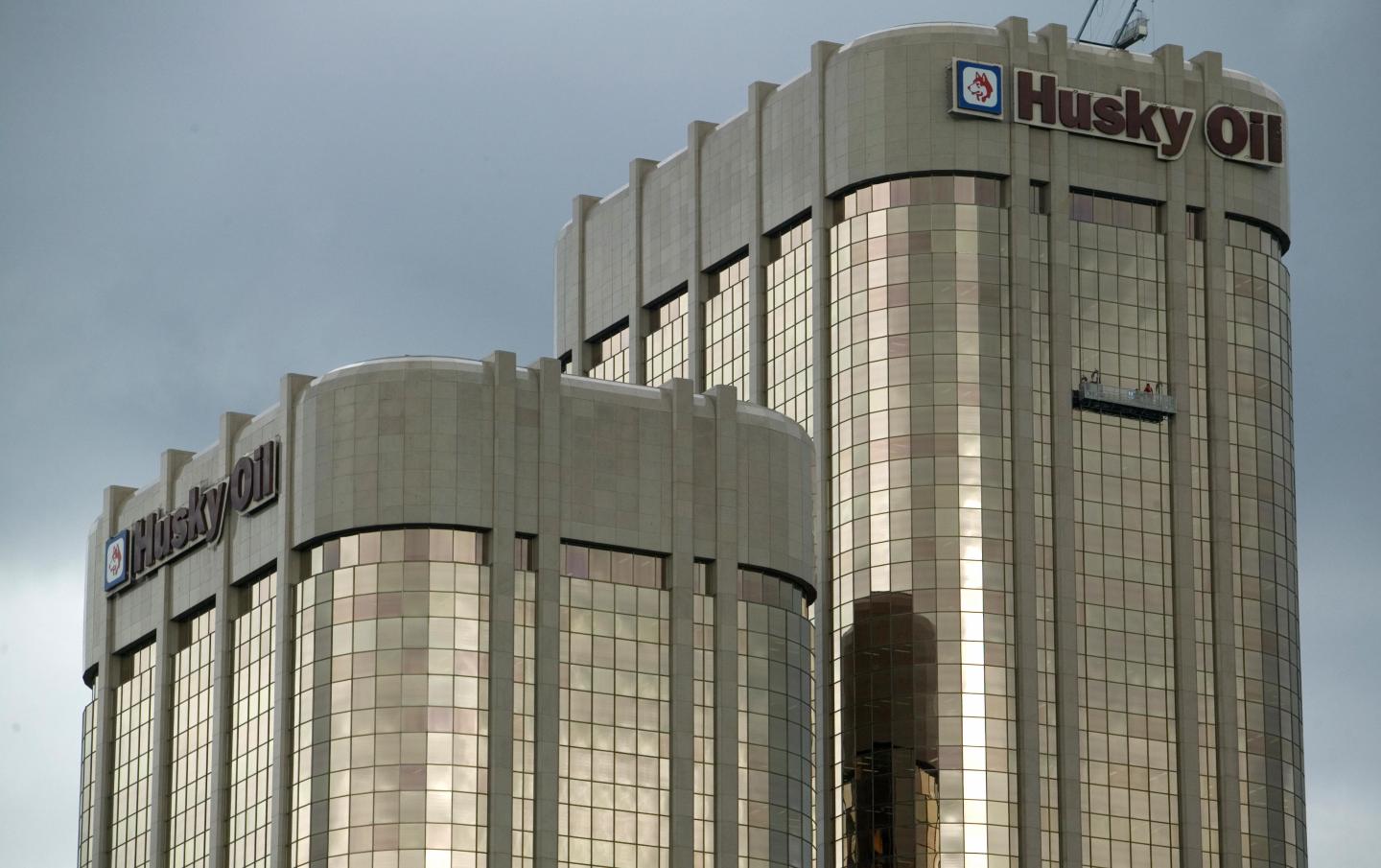 Canadian oil and gas producer Husky Energy Inc is mulling paring down its stakes in some of its Eastern Canadian offshore assets, in a move that could fetch several billion dollars, people familiar with the talks told Reuters.

The company, which is controlled by Hong Kong billionaire Li Ka-shing, finds the capital-intensive assets less attractive in a low oil price environment, making it challenging to generate profits, the people said. Husky could invest the sale proceeds in South America, Africa or Asia, the people added.

The sources cautioned, however, that the talks were at an early stage and Husky might not proceed with the divestitures if it does not receive attractive offers.

Asked about the potential sales during the company’s earnings call, Chief Executive Rob Peabody said Husky’s Atlantic operations were an important part of its portfolio and declined to comment on what he said was speculation.

Offshore projects started to fall out of favor with some producers during the energy downturn as they often require a greater investment, making it harder for companies to make the financial dynamics work.

Husky’s offshore assets include White Rose, seen as its crown jewel in the region, as well as Flemish Pass and Terra Nova.

Husky could potentially sell down stakes in Terra Nova, where it has a 13% working interest, and Flemish Pass. It is also considering paring down ownership in White Rose, the people added.

Suncor Energy Inc, operator of Terra Nova, could be interested in buying Husky’s stake if it becomes available, one of the people said. A Suncor spokesman declined to comment.

These Two Fracking Giants Are Getting Clobbered By Investors

Husky began producing oil from the Atlantic region in 2005. Production averaged 34,300 barrels per day (bpd) in the fourth quarter.

Even if these sales materialize, Husky may remain a major player in the Atlantic region.

Husky has previously said it will consider a sanction decision for the West White Rose field, a satellite of White Rose, in 2017. The company is also going ahead with two infill wells at White Rose this year and is planning to drill two exploration wells in the Flemish Pass, where it is partnered with Norway’s Statoil ASA.

Husky’s stake in the 600-million-barrel Bay du Nord oil discovery in Flemish Pass is a minority one, with Statoil holding the majority.

When asked about a potential sale, Statoil spokesman Erik Haaland said: “As a matter of principle, we don’t comment on speculations.”

These Mining Stocks Are Climbing as the Economy Rebounds

Plans for the West White Rose extension project are not likely to be affected by any decision to sell, the people said. Husky’s partners on White Rose are Suncor and Nalcor Energy.

Any move by Husky would come fairly soon after Peabody took over as its new chief executive from former CEO Asim Ghosh in December.

After suffering some losses due to a two-year slump in global oil prices, Husky embarked on an aggressive plan to sell assets in an effort to cut its debt levels.

Husky has been selling conventional assets in western Canada while boosting heavy oil thermal production in the region, ramping up its Sunrise oil sands project and increasing volumes from the Liwan Gas Project offshore China.

The company has been streamlining its western Canada business to focus on fewer resource plays. In late 2015, it announced plans to sell around 60,000 bpd of non-core conventional oil and gas production, and last year unloaded about 32,000 bpd of assets in western Canada.

In 2016, asset sales helped the company sharply reduce its debt to its current total of C$5.3 billion.