China Has Overtaken the U.S. as Germany’s Biggest Trading Partner 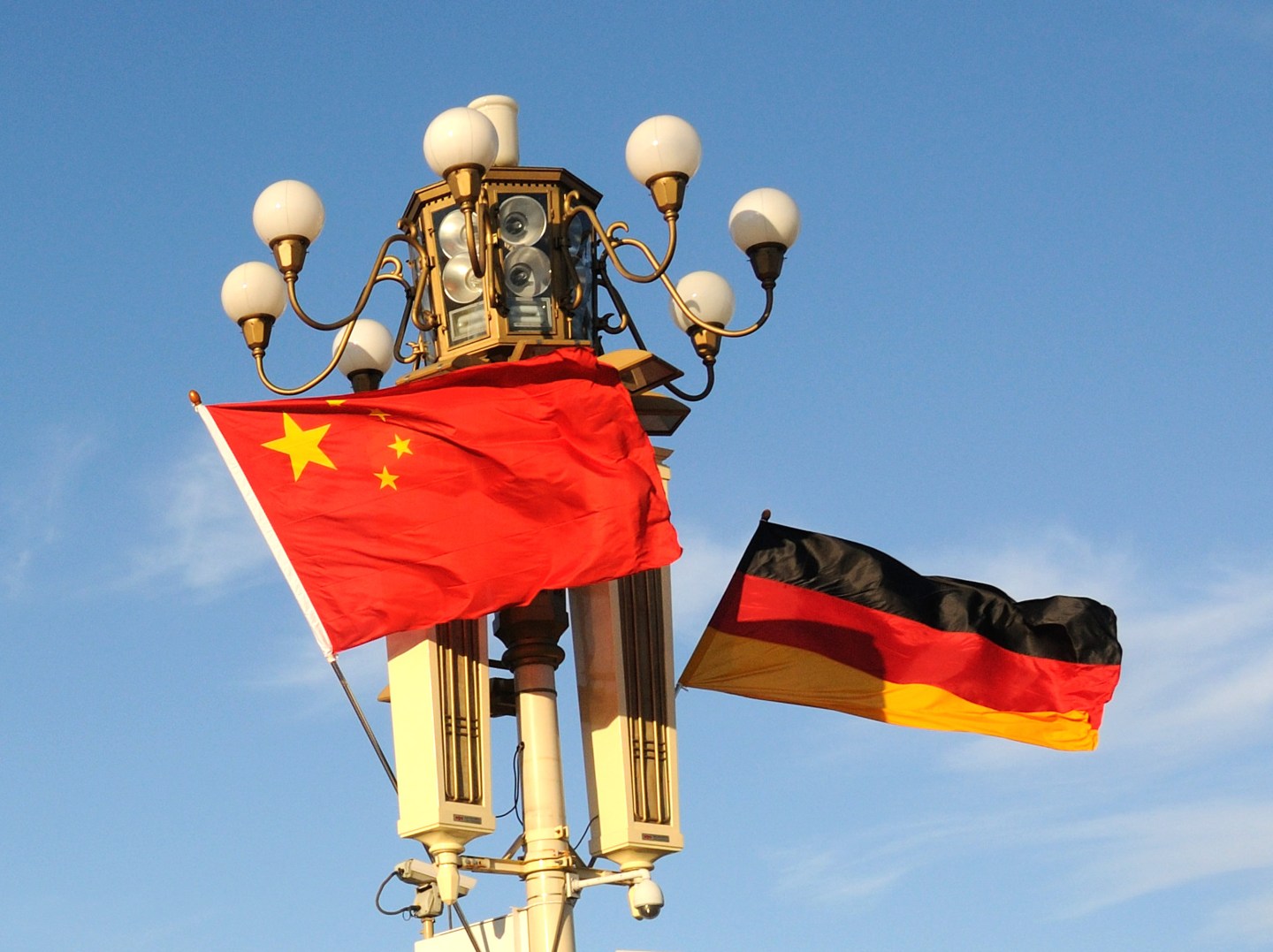 BEIJING, CHINA - OCTOBER 28: (CHINA OUT) National flags of China and Germany are seen hung on the lampposts on the Tian'anmen Square to welcome German Chancellor Angela Merkel on October 28, 2015 in Beijing, China. German Chancellor Angela Merkel would make an official visit to China from Thursday to Friday. (Photo by VCG/VCG via Getty Images)
VCG/VCG via Getty Images

China for the first time became Germany’s most important trading partner in 2016, overtaking the United States, which fell back to third place behind France, data showed on Friday.

The development is likely to be welcomed by the German government, which has made it a goal to safeguard global free trade after U.S. President Donald Trump threatened to impose tariffs on imports and his top adviser on trade accused Germany of exploiting a weak euro to boost exports.

German Vice Chancellor Sigmar Gabriel has even suggested that the European Union should refocus its economic policy toward Asia, should the Trump administration pursue protectionism.

“Given the protectionist plans of the new U.S. President one would expect that the trade ties between Germany and China will be further strengthened,” Germany’s BGA trade association said in response to the shift.

In 2015, the United States became the top trading partner for Germany, overtaking France for the first time since 1961 thanks to an upturn in the U.S. economy and a weaker euro.

Separately, Germany’s Committee on Eastern European Economic Relations said on Friday it expected exports to Russia will probably rise at least 5% this year, their first increase in years given Western sanctions.

Looking at exports alone, the United States remained the biggest client for products “Made in Germany” in 2016, importing goods from Europe’s biggest economy worth some 107 billion euros.

The United States came in second with a bi-lateral trade deficit: German exports to the U.S. surpassed imports from there by 49 billion euros.

This means that Britain and the U.S. together accounted for roughly 40% of Germany’s record trade surplus of 252.9 billion euros in 2016.

The figures are likely to fuel the debate about Germany’s export performance, its trade surplus and global economic imbalances ahead of a meeting of G20 finance ministers and central bank governors in Baden-Baden mid-March.