GE, Intel, and AT&T Are Putting Cameras and Sensors All Over San Diego 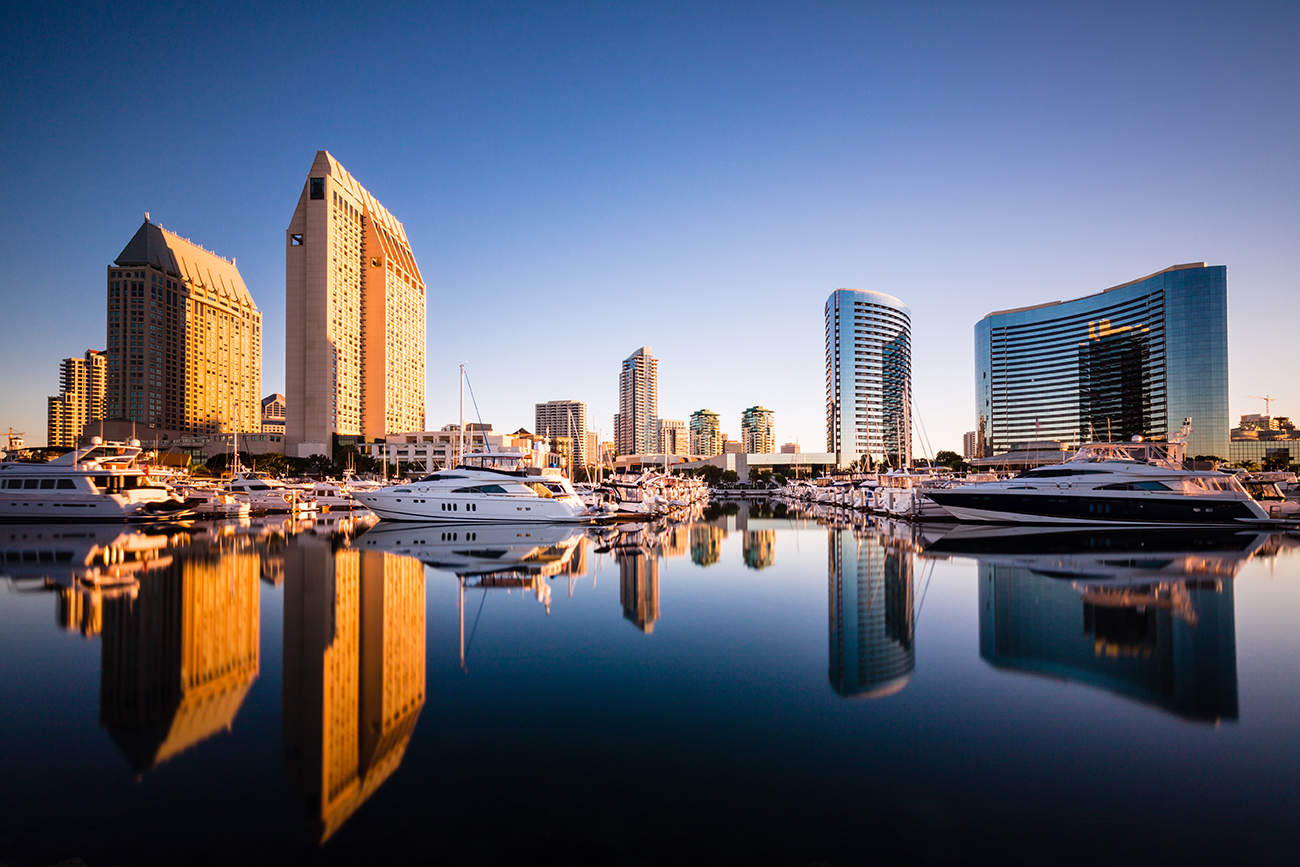 Based on technology from GE’s Current division, Intel (INTC) and AT&T (T), the system will use sensing nodes on light poles to locate gunshots, estimate crowd sizes, check vehicle speeds and other tasks, GE and the city said on Wednesday. The city will provide the data to entrepreneurs and students to develop applications.

Companies expect a growing market for such systems as cities seek better data to plan and run their operations. San Diego is a test of “Internet of things” technology that GE Current provides for commercial buildings and industrial sites.

“This is a brand new market,” Maryrose Sylvester, chief executive officer of GE Current, said in an interview. A 2014 estimate by Frost & Sullivan predicted the market for cities could be valued at $1.5 trillion by 2020, she said. “San Diego is a very early adopter. While it’s a smallish deal in dollars it’s the biggest deal of this kind yet.”

GE’s CityIQ nodes will be rolled out starting in July and data will be available in the fall, Jen Lebron, spokeswoman for San Diego Mayor Kevin Faulconer, said. The system is included in a $30 million GE LED lighting upgrade to 14,000 of San Diego’s 60,100 street lights, which is expected to save the city $2.4 million a year.

San Diego’s city council approved the lighting in December, without discussion of potential privacy issues raised by the surveillance system, and no objections arose during a pilot that began in 2014 in downtown San Diego, Lebron said.

“It’s anonymous data with no personal identifiers,” she said. Video is not as detailed as security camera footage.

The San Diego Police Department already uses ShotSpotter, a gunfire detection system, to help solve crimes, Lebron said. San Francisco, Chicago and more than 40 other cities use ShotSpotter, according to the company’s website.

GE (GE) hopes cities will make the data available to businesses. Current’s data and open software platform should allow programmers to develop applications, said John Gordon, chief digital officer at GE Current: “Everything from traffic and parking problems to finding the quietest way to walk home and have a cell phone conversation.”