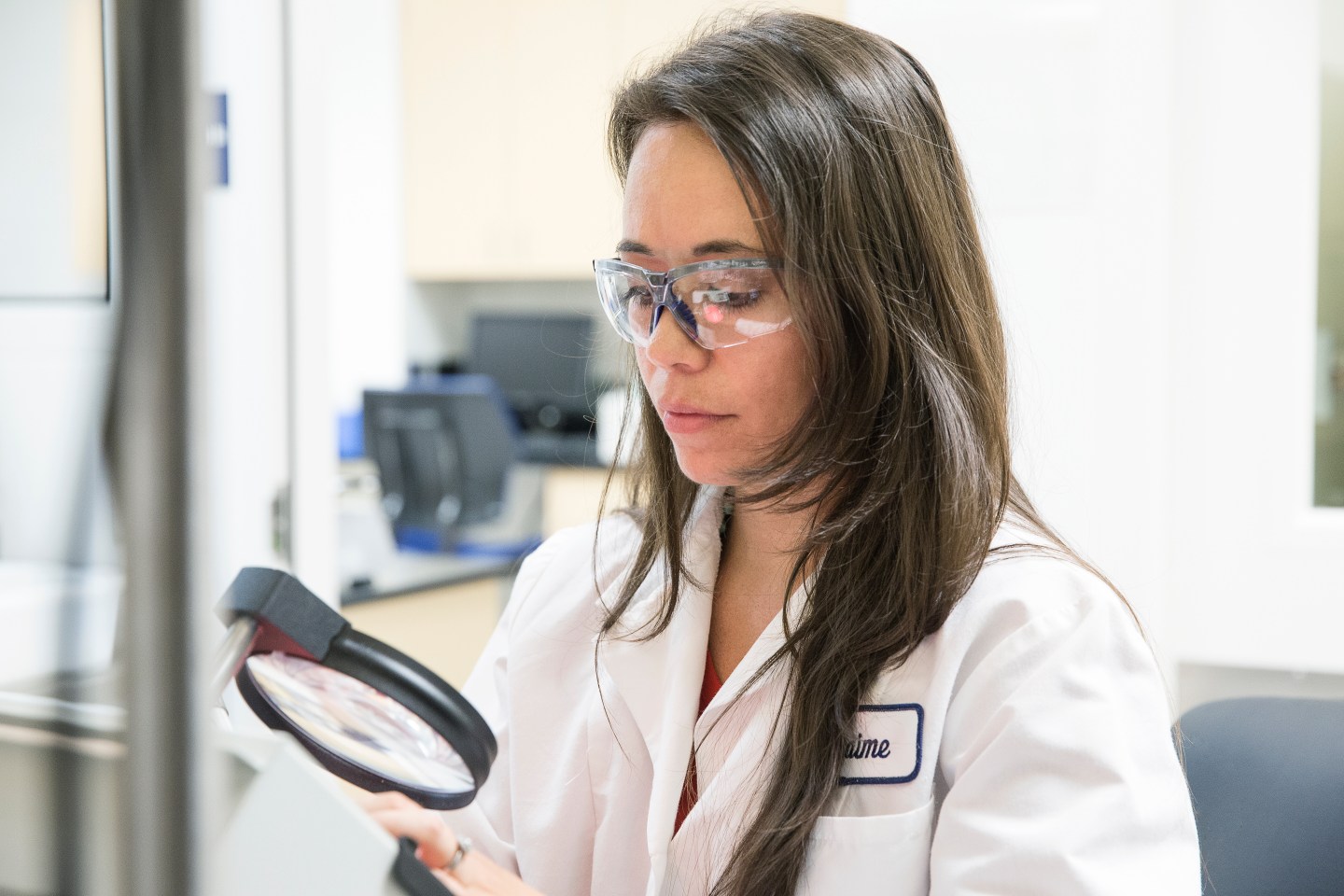 Biotech giant Gilead Sciences (GILD) is paying big bucks for the ability to speed one of its experimental treatments to the market.

The firm paid $125 million to Sarepta Therapeutics to get its hands on a “priority review voucher,” which can be used to reduce the Food and Drug Administration’s review period for a drug from 10 months to six months, thereby potentially giving the company a crucial first-to-market advantage.

Sarepta won the coveted review voucher last September after receiving an approval from the FDA for the first drug in the U.S. to treat the rare movement disorder Duchenne muscular dystrophy. The agency’s decision was hotly-contested as the treatment, called Exondys 51, hasn’t actually proven its efficacy and has faced a revolt from some insurance companies, which are refusing to cover it.

Sarepta chief Ed Kaye says that the money raised from its review voucher sale will go into funding R&D for future muscular dystrophy treatments. “The sale of the PRV provides an important source of non-dilutive capital to support the rapid advancement of our follow on exon skipping candidates and next generation RNA targeted antisense platform,” he said in a statement, referring to the action mechanism used by the company’s therapies.

But Leerink analyst Joseph Schwartz thinks Sarepta could have gotten a lot more for its voucher. “While this non-dilutive amount will surely add additional runway to Sarepta’s cash position, we cannot help but wonder if this transaction reflects a 1) broader decline in PRV interest among bidders, or 2) an undervalued asset sale,” he wrote in a research note Tuesday.

It’s easy to see why Schwartz holds that view. Review vouchers have been sold for as much as $350 million in the past few years. The program has also come under scrutiny in recent times for its potential moral hazards, such as companies gaming the system to land the pricey assets and plug holes in their revenue streams.

It’s unclear which experimental treatment Gilead may use the review voucher on to secure a regulatory leg up.