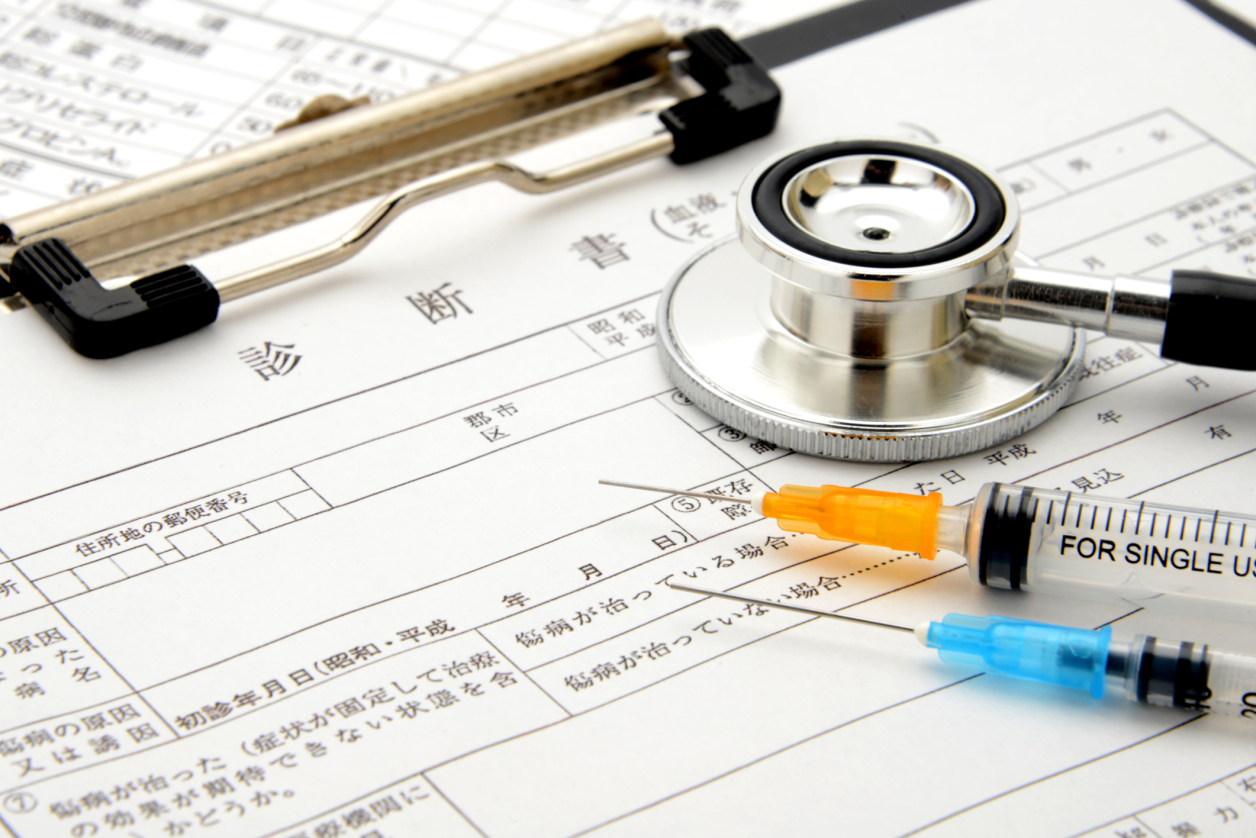 Pharmaceutical companies are paying big bucks to get their hands on government-issued vouchers that speed up the approval process for new drugs. The vouchers, which are given for free to companies that develop treatments for rare pediatric or tropical diseases, are selling on the secondary market for as much as $350 million, reported the Wall Street Journal.

The programs were put in place in 2007 and 2012 with the intention of driving more innovation in underfunded areas by rewarding companies that create new treatments. United Therapeutics (UTHR) was one of these companies, creating a new pediatric cancer treatment that won them a priority review voucher. The company then sold the voucher for $350 million to AbbVie (ABBV), setting a record for such resales. Other vouchers previously sold for $245 million and $67.5 million.

Companies are often using the resold vouchers to speed up approvals for drugs that were already in their pipelines or even approved for use in other countries. An FDA spokeswoman told the WSJ that these less urgent reviews come “at the expense of other important health work in the FDA’s portfolio,” clogging up the approval pipeline and slowing review for drugs that treat conditions with greater need.