Princess Cristina of Spain Found Not Guilty of Tax Fraud 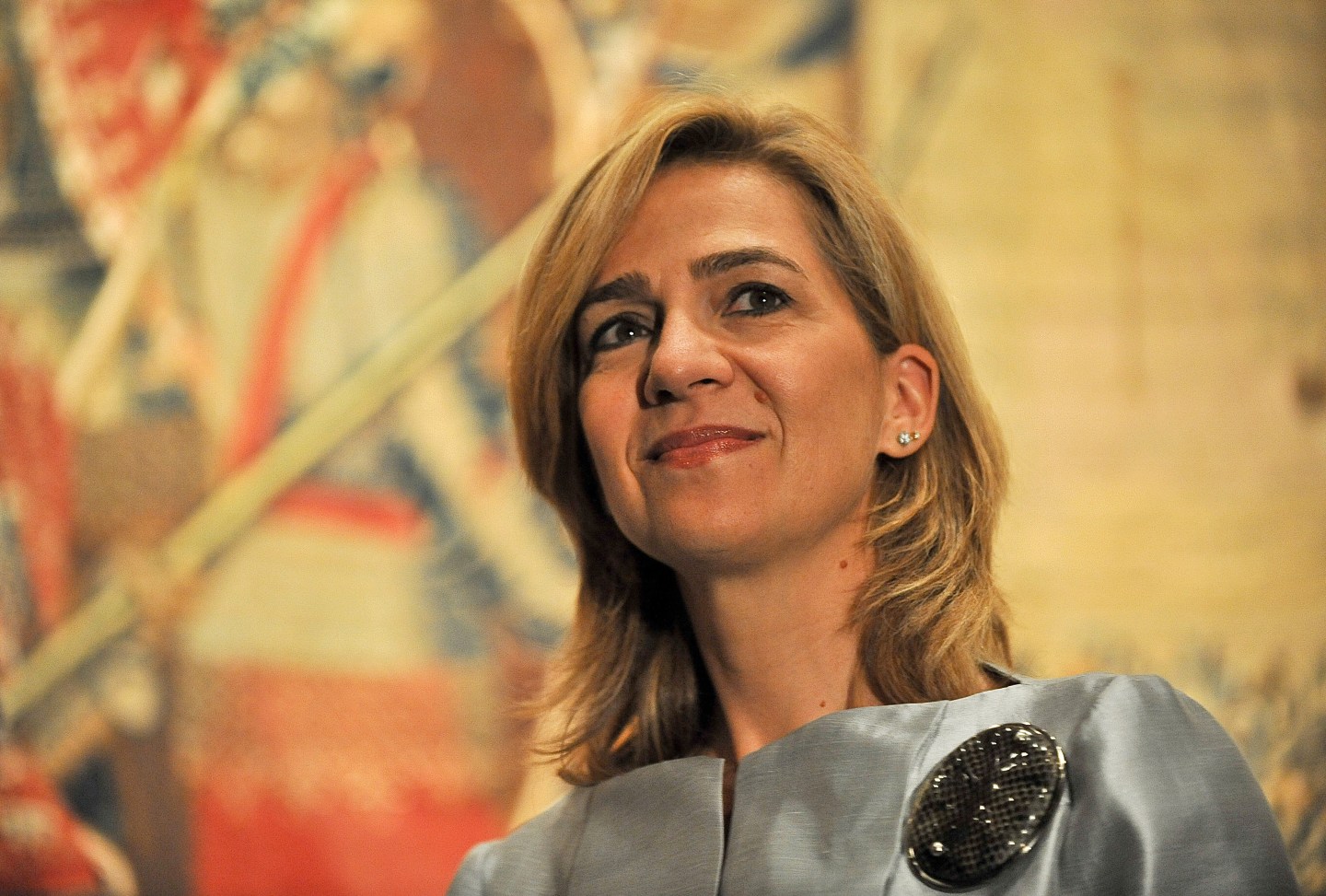 The saga of the first Spanish princess in modern history to stand trial has come to an end.

On Friday, Spanish courts acquitted Princess Cristina of being an accessory to tax fraud, Reuters reports. However, her husband, Spanish businessman Iñaki Urdangarin, has been convicted and sentenced to more than six years in prison for tax evasion and fraud.

Though the judge accepted the princess’s argument that she wasn’t aware of any wrongdoing by her spouse, she was nonetheless fined 265,000 euros ($282,000) for benefiting from his gains.

Urdangarin and his business partners—there were 18 defendants in total—were accused of embezzling about 6 million euros ($6.4 million) that had been distributed by regional officials for organizing sporting events.

The sentencing brings an end to a yearlong trial and closes one chapter of a royal family feud that has lasted more than three years, according to the New York Times.

Urdangarin, a former Olympic handball player, has been cut off from the royal family since 2014; King Felipe has also recently cut public ties with his sister “as part of efforts to fight corruption, increase transparency and improve the tainted image of the monarchy,” the publication reports.

The princess was stripped of her title as Duchess of Palma, but still has rights to succession, which put her sixth in line to the throne.