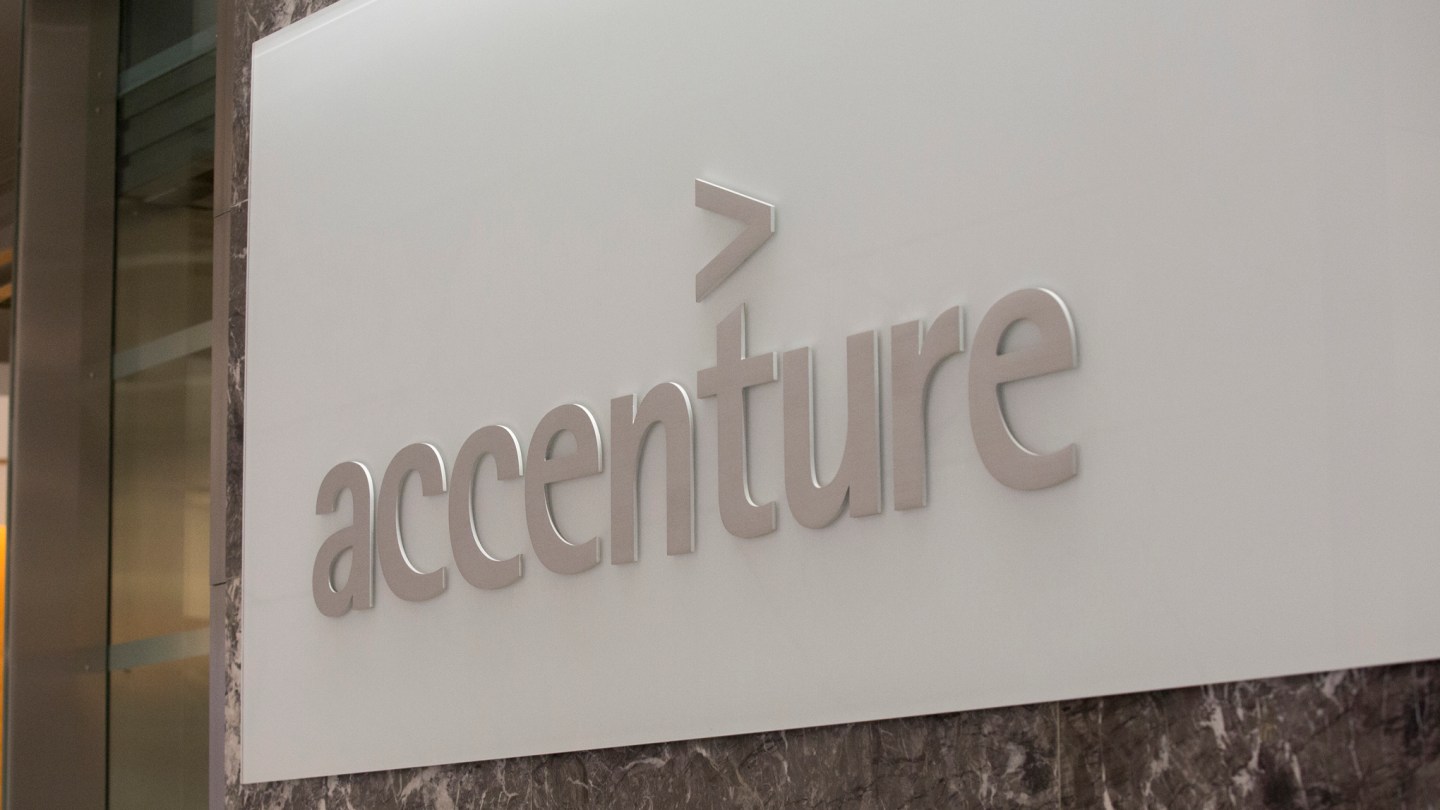 Accenture said on Friday it would create 15,000 jobs in the United States, as IT services firms brace for a more protectionist U.S. technology visa program under President Donald Trump.

The company is domiciled in Dublin, Ireland, but a majority of its more than 380,000 employees are in India.

IT services companies came under the spotlight after Trump said that his administration would focus on creating more jobs for U.S. workers, who had been affected by the outsourcing of jobs abroad.

Major IT service companies, particularly those based in India, use H-1B visas to fly engineers to the United States to service clients, but some opponents argue they are misusing the program to replace U.S. jobs.

Accenture (ACN) said on Friday it would invest $1.4 billion to train its employees and would open 10 innovation centers in some U.S. cities.

The U.S. business accounted for 46% of the company’s full-year revenue for the year ended Aug. 31.