Brexit Has Europe Worried About ‘British’ 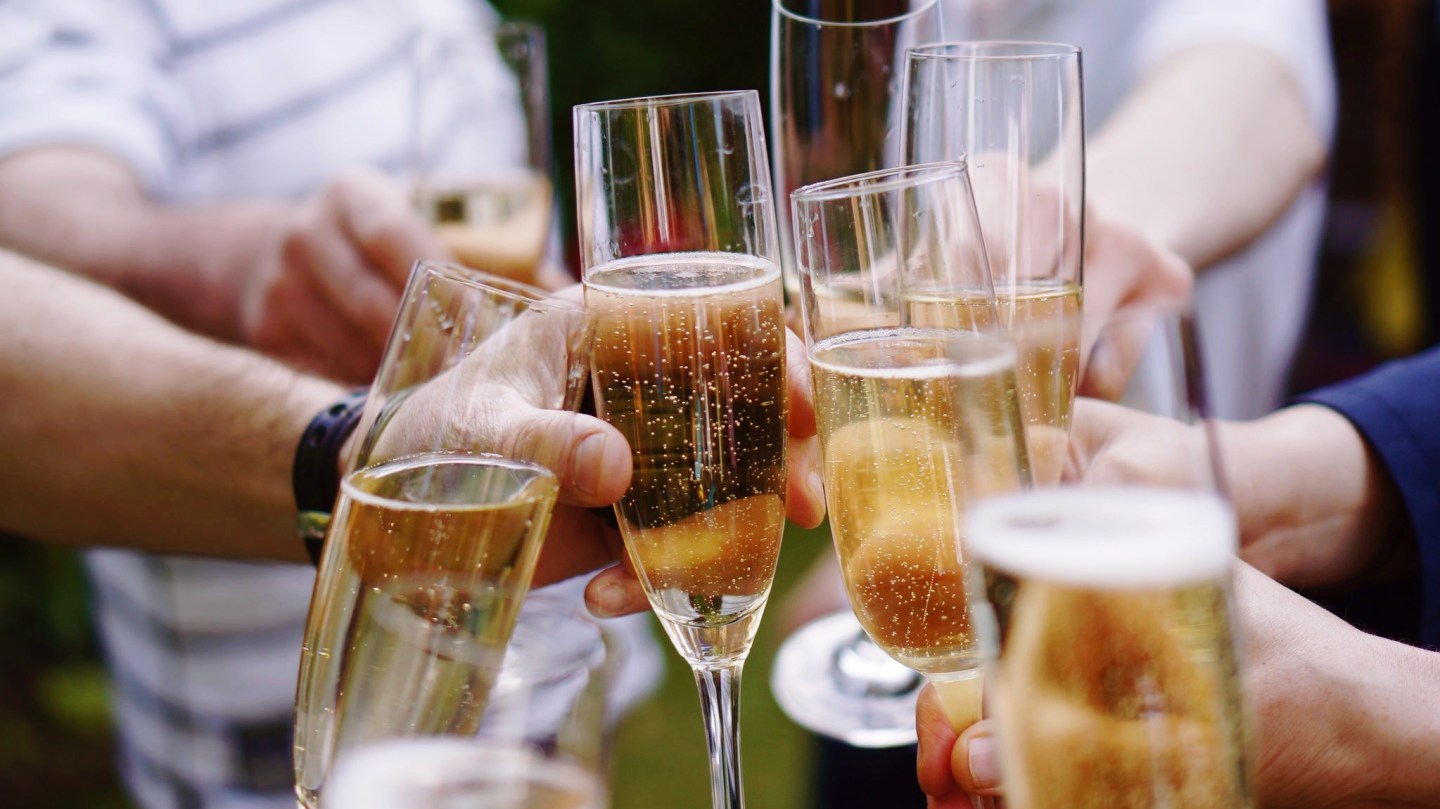 A leaked document from the European Parliament’s agriculture committee has reportedly revealed that the European Union is concerned about an influx of products such as “English champagne” and “English parma ham” after Brexit.

Under current E.U. law, more than 1,000 products have a “geographical indication” status, meaning they are safeguarded from imitation across Europe. For example, for a product to be labelled as Stilton cheese, it must come from the British counties of Derbyshire, Nottinghamshire or Leicestershire. Similarly, Parmesan cheese must be made in the Emilia-Romagna region of Italy for it to be labeled Parmesan cheese. But now, according to a document obtained by The Guardian, Brussels is worried about the U.K. not abiding by these rules once it leaves the E.U., and potentially renaming some protected products — such as champagne, sparkling wine or parma ham — as British or English.

“If no arrangements to another effect are made, the protection afforded by the… legislation would normally cease to apply in the U.K., which means that over a thousand European registered names could be exposed to violation in this neighbouring country of the EU27,” the document states.