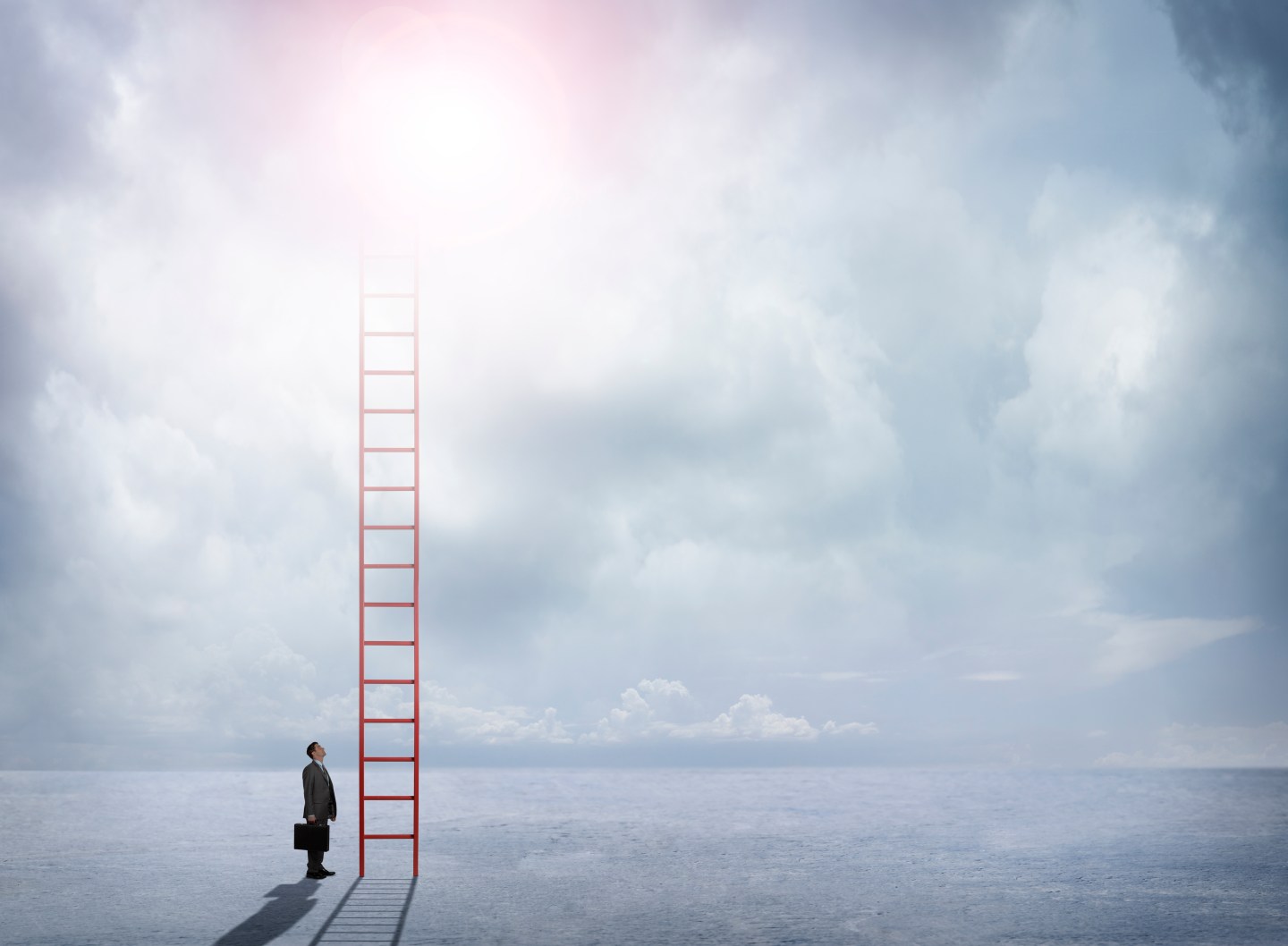 A businessman carrying a briefcase stands at the bottom of a red ladder. He gazes up at the red ladder which disappears into the cloudy sky. The clouds allow for text and copy.
DNY59—Getty Images

Use of Microsoft Azure and Google Cloud Platform is on the rise, according to The 2017 State of the Cloud Report compiled by cloud management company RightScale. That’s good news for what are generally seen as the number two and three players in public cloud, respectively, following market leader Amazon Web Services.

A survey of just over 1,000 IT professionals on their usage of public cloud showed Microsoft Azure adoption up to 34% from 20% last year. Likewise, 15% of respondents used Google (GOOG) Cloud this year, up from 10% a year ago. Twenty percent of the survey respondents are RightScale customers and 61% hail from the U.S.

Meanwhile, AWS remains the market leader, with usage holding steady at 57% year-over-year. Penetration of IBM (IBM) rose slightly from 7% to 8% while Oracle (ORCL) Cloud adoption fell slightly from 4% to 3% over the same period.

Public cloud refers to a massive array of servers, storage, and networking aggregated and managed by one company, which then rents out those resources to many customers. This model is gaining traction as companies seek to augment or even replace their own data centers, which is why many legacy tech companies have jumped into a market AWS kicked off in 2006.

As Fortune reported earlier Wednesday, many big software companies—like Salesforce (CRM), Workday (WDAY), Box (BOX), SAP (SAP), and Infor—that typically stream their software from their own data centers are also using AWS, Microsoft, or other public cloud facilities to run some of their new products.

Among a subset of bigger “enterprise customers” RightScale surveyed, 59% said they use Amazon (AMZN) up from 56% last year. Azure, meanwhile, saw a bigger jump with 43% of respondents on Azure now, compared to 26% last year. Microsoft (MSFT), by virtue of its Windows-and-Office franchises, is already established in many of these accounts and is pushing them to embrace Azure as well. Companies in this enterprise category have 1,000 or more employees.

However, there’s a not-so-silver lining to all this adoption. While public cloud is sold as a relatively inexpensive alternative to buying and running your own servers typically at partial capacity much of the time, the model leads to waste.

If a developer powers up a bunch of cloud servers to run a job and forgets to shut them down when it’s done, the company pays for unused computing cycles. And customers are realizing this. More than half (53%) of the respondents said cost optimization is a top priority, and that percentage is higher (64%) for experienced cloud users who have been at it for a while.

For more on Microsoft Azure, watch:

One reason for cost overruns? A lot of early cloud use was initiated by a single team of developers trying to get a specific job done, often in a way that was not sanctioned by (or even known to) corporate IT. But all those one-off jobs add up, and if IT has no window into what’s going on, costs can get funky, fast.

While respondents said they think they waste 30% of their cloud spending, RightScale thinks things are worse: It estimates that 30% to 45% of cloud budgets are wasted. RightScale has a dog in that fight: It sells services that help customers manage workloads running in different clouds and to minimize waste.