4 Quotes Every Entrepreneur Should Live By 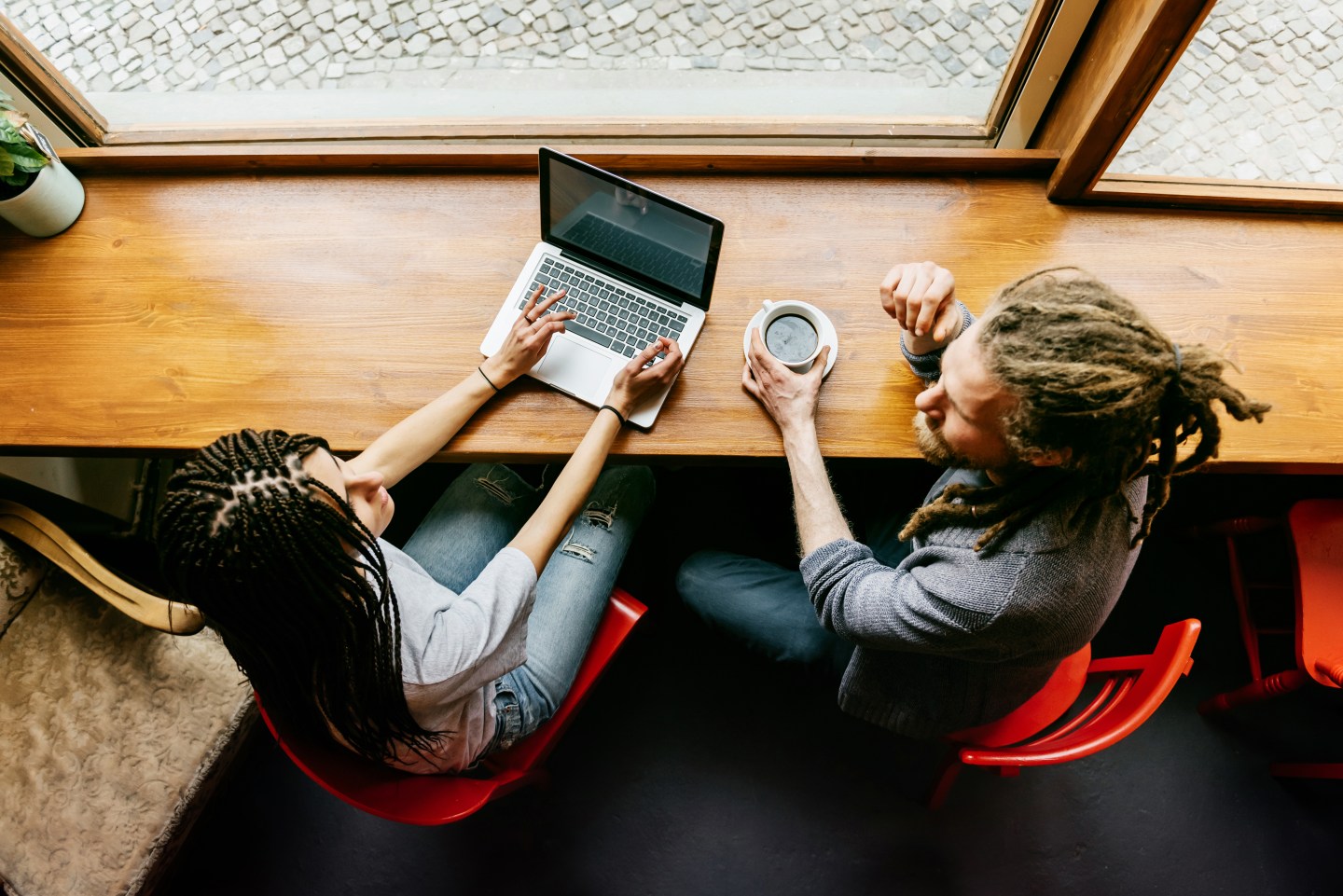 A young man and a young woman are talking to each other in a bright café. Both of them have dark dreadlocks. She's working on a notebook while he is drinking some coffee.
Photograph by Hinterhaus Productions via Getty Images

The Entrepreneur Insiders network is an online community where the most thoughtful and influential people in America’s startup scene contribute answers to timely questions about entrepreneurship and careers. Today’s answer to the question “What must every entrepreneur know about startup success?” is written by Michael Reitblat, co-founder and CEO of Forter.

Running a startup is like playing blitz chess, where each player has under 10 minutes to play all of the moves. You’re continually balancing speed with the need to make good decisions. There is never enough time to process all of the information and test all of the options—and if you don’t find a way to win in time, you lose.

If you are the Bobby Fischer of entrepreneurs, nothing I say here can apply to you. On the other hand, maybe you’re more like me: You run a startup out of passion, a desire to succeed and drive change, and the energy you get from a team of exceptional people surrounding you.

These four quotes encapsulate that common sense that I’ve found most valuable over the years when founding my own startups:

“Without error, there can be no brilliancy.”
By definition, almost everything a startup does is creating something entirely new, whether it be building a new product, trying a new business model, or reaching a new market segment. So it’s important to remember that what’s worked for someone once isn’t guaranteed to work in a new context.

Every startup’s road to success is paved with many errors and failures. You should be ready to fail—repeatedly. Encourage your team to take risks to find brilliance, and more importantly, keep them safe when they fail.

I was lucky to learn that lesson early on in my career as a young army officer. My commander at the time heard that a project I was working on was failing. He didn’t even know the details of what happened, but made it clear to everyone that he had my back. His public faith invigorated me and made me work harder and think bigger—which eventually led to a tremendously successful conclusion for that project.

Put the right people in the right places to maximize their strengths, and don’t be too concerned about their weaknesses.

See also: How My Startup Survived the Dot-Com Disaster

“The ability to learn faster than your competitors may be the only sustainable competitive advantage.”
The market changes all of the time—new technology, new businesses, different customer expectations, and surely new competitors. Unless your startup adapts to those changes fast enough, you’ll lose.

We all remember Newton’s First Law: Objects in motion stay in motion, and objects at rest stay at rest unless acted upon by an unbalancing force. It’s more commonly referred to as inertia, and it’s the most powerful force in business (maybe second to compound interest). Fight inertia actively and fiercely. It will require courage to stand up to the way things are, because you and everyone around you can always find excuses not to, and because it means admitting things could be done better.

Looking back, every time I’ve waited to make a decision changing the status quo, we lost precious time, and it just caused further frustration. But once we started acting faster upon learning something new about our business, it paid handsome dividends.

“A bad plan is better than none at all.”
Companies are built on the foundation of the bold visions of their founders. But vision alone is not enough to get from A to B. I’ve tried that and have failed every time. Regardless of how good you are at thinking on your feet and making decisions on the fly, you have to build a plan and measure everything in relation to that plan. That way, everyone on the team will know how you’re going to make that vision a reality.

“Success is not final, failure is not fatal: it is the courage to continue that counts.”
In the end, it all comes down to this. You get knocked down and you get up again, and you keep pushing forward. If you build a resilient team that can learn fast and adapt as fast as it learns, all you’ll need is to not give up until you figure it out.

One of the proudest moments of my life was reaching the peak of Mount Kilimanjaro. On the first day of the journey, I started by looking up almost 20,000 feet high. For four days, we went up and down and up again with the ever-changing climate and thinning air. All I cared about was getting to the very top of Uhuru Peak. Later, I found out that our guide told the rest of the team that I wasn’t in good enough shape to make it all the way and would have to turn back soon. Luckily, no one told me, and despite burning lungs, I kept reminding myself that no matter what, I was going to get there. Miraculously, I did.

I’m convinced that startup routes are the same. The odds are set against you, and people don’t believe that you will make it. But until you give up, you have a shot to find the right way to make it to the end.