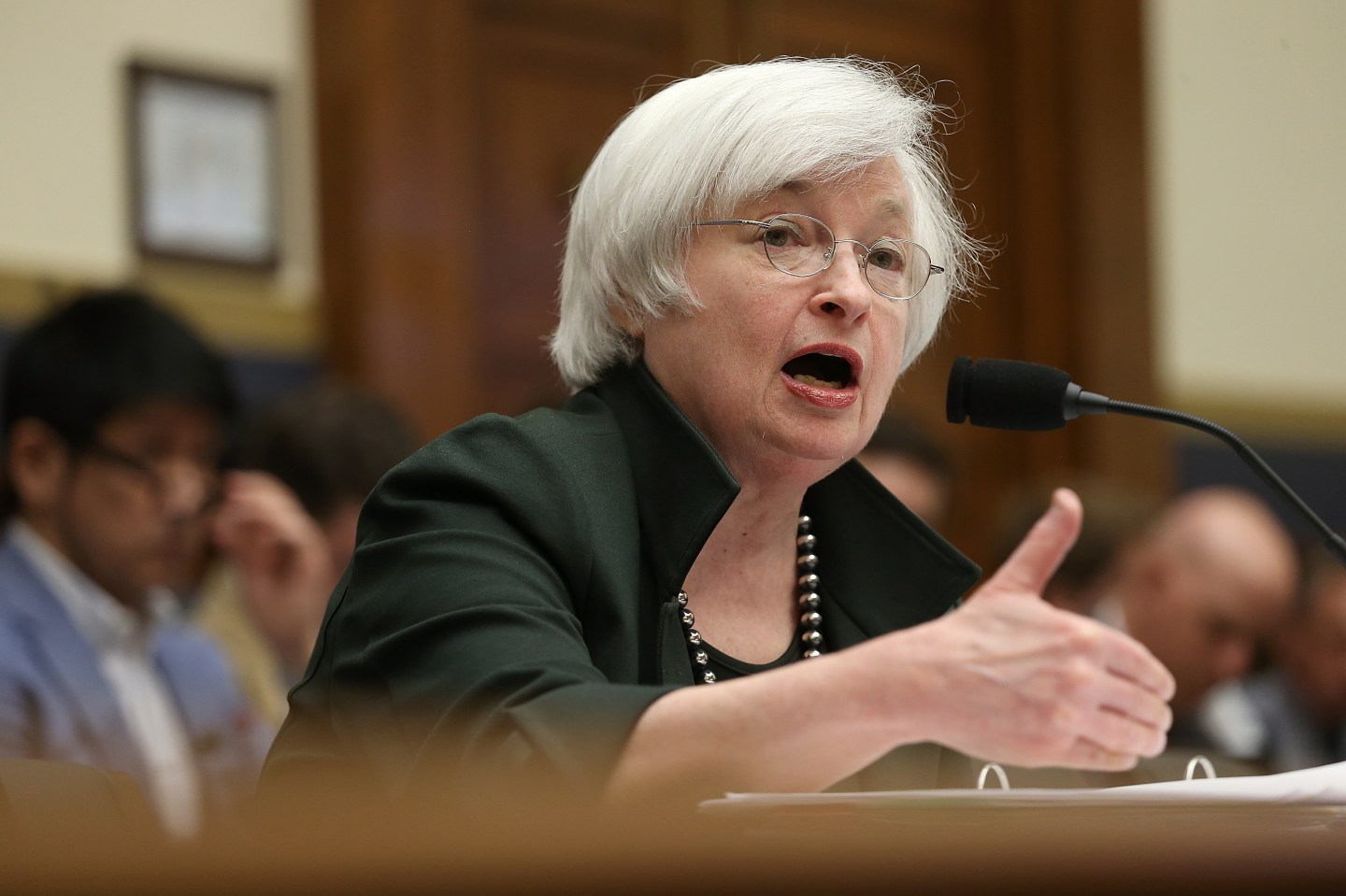 On Tuesday, Federal Reserve Chair Janet Yellen will begin her two-day visit with Congress for her semi-annual testimony on monetary policy.

Yellen is expected to testify before the Senate Committee on Banking, Housing, and Urban Affairs starting at 10 a.m. EST. She is also expected to appear before the House Financial Service panel on Wednesday.

It will be Yellen’s first time testifying under a government in which both houses of Congress and the White House are Republican.

Investors will be watching closely for hints of a potential March interest-rate hike amid uncertainty surrounding President Donald Trump’s economic policy. The Fed has previously signaled three interest-rate hikes for 2017.

Additionally, Yellen may also be quizzed on Dodd-Frank regulatory reform as congressional members seek to gauge her willingness to bend with the current government.