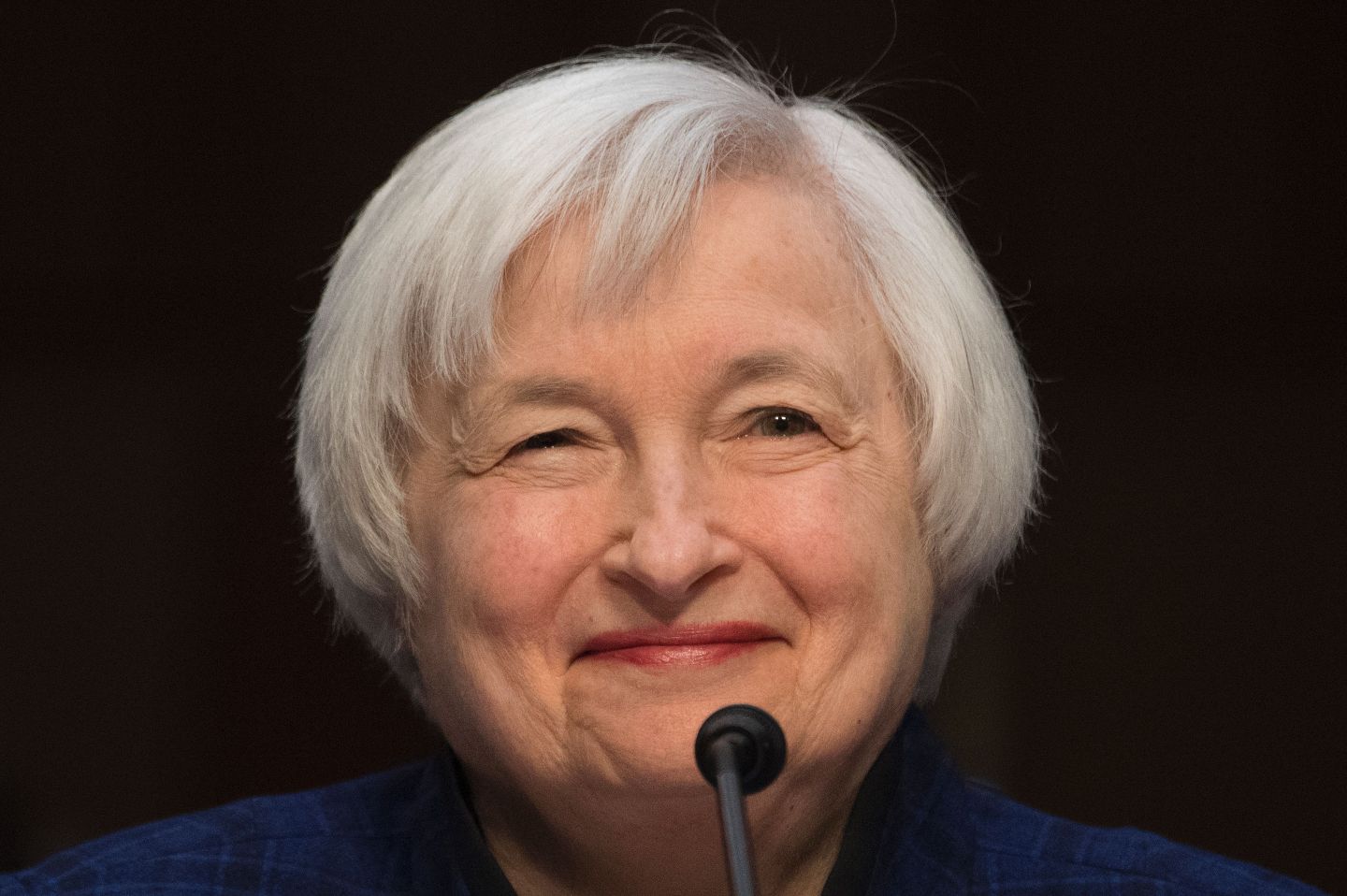 Janet Yellen, Donald Trump has you on notice. At least according to one congressman.

Congressman Rep. Patrick T. McHenry (R-NC.), a vice-chairman on the House Financial Services Committee, has sent a blistering letter to Federal Reserve Chair Yellen telling her in no uncertain terms to stop cooperating with other central banks and insurance supervisors over global rules of conduct, at least until the new administration has given her a clear political line to follow.

In 2010, in the wake of the financial crisis, the Fed and its global counterparts signed the so-called “Basel III” accords, under which all countries agreed to raise the minimum level of capital banks must hold to 8% of their risk-adjusted assets. Wall Street hated it, but Congress enacted key parts of the accords under the Dodd-Frank financial reform act, which President Trump started to roll back on Friday with the latest of a series of executive orders.

It’s not clear whether McHenry would like the U.S. to suspend all such “opaque” and “secretive” cooperation indefinitely in principle. But a suspension now would further delay some controversial tweaking of the original accords that could still result in a further effective tightening of capital standards, by restricting the freedom of banks to assess the riskiness of their own assets. Click here for the Basel Committee on Banking Supervision’s more detailed explanation.

The full letter is posted below. It’s worth noting that the letter doesn’t touch on Yellen’s conduct of monetary policy, where its independence is protected by the Constitution.