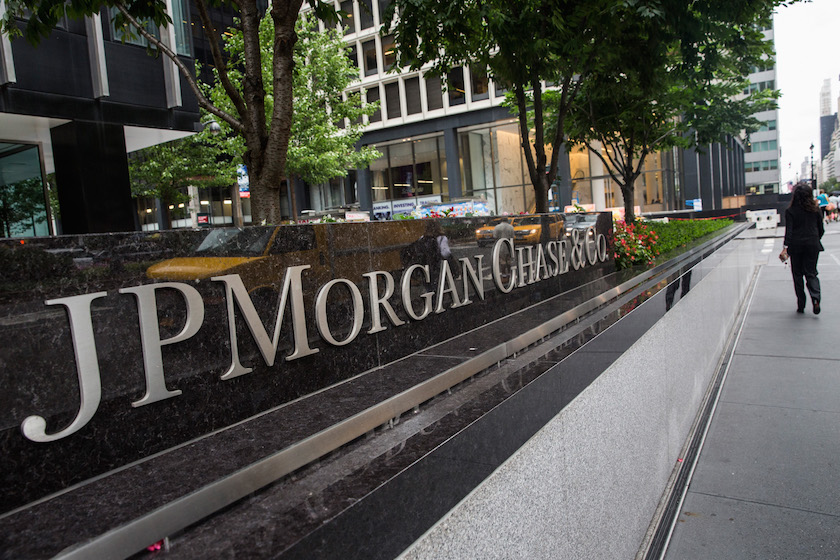 A Florida software engineer and a New Jersey pastor are expected on Monday to face trial in a case stemming from an investigation into a bitcoin exchange and a data breach at J.P. Morgan Chase.

Jury selection is set to begin in Manhattan federal court in the case of Yuri Lebedev, who authorities call the architect of bitcoin exchange Coin.mx‘s electronic platform, and Trevon Gross, a pastor and ex-chairman of a now-defunct credit union.

Prosecutors contend Lebedev schemed to deceive financial institutions into processing transactions for the unlicensed Coin.mx. They say he also participated in bribing Gross to gain control over the credit union to facilitate the virtual currency business.

Both men have pleaded not guilty. Eric Creizman, Lebedev’s lawyer, said he was “looking forward to his day in court.” Gross’ attorneys did not respond to requests for comment.

They are among nine people who have faced charges following an investigation connected to a breach J.P. Morgan disclosed in 2014 that exposed more than 83 million accounts.

But they came under scrutiny in connection with Coin.mx, which authorities said was operated by Anthony Murgio, who attended Florida State University with Lebedev, and was owned by an Israeli behind the J.P. Morgan breach, Gery Shalon.

Prosecutors say Shalon, together with Maryland-born Joshua Samuel Aaron, orchestrated cyber attacks that resulted in the theft of over 100 million peoples’ information.

Prosecutors said they carried out the cyber crimes to further other schemes with another Israeli, Ziv Orenstein, including pumping up stock prices with promotional emails. Shalon, Aaron and Orenstein have pleaded not guilty.

Prosecutors said Coin.mx operated through a front called “Collectables Club” to trick financial institutions into believing it was a memorabilia club while it converted, with no license, millions of dollars into bitcoin.

To further evade scrutiny, in 2014, Murgio, with Lebedev’s help, tried to take over Helping Other People Excel Federal Credit Union of Jackson, N.J., which was linked to HOPE Cathedral.

To do so, they and others paid $150,000 in bribes via the church to Gross, its pastor, in exchange for facilitating Murgio’s takeover and arranging for Lebedev and others to be put on the credit union’s board, prosecutors said.

Gross’ lawyers deny he was lining his pockets with what they call a church donation and say Collectables Club victimized the board.