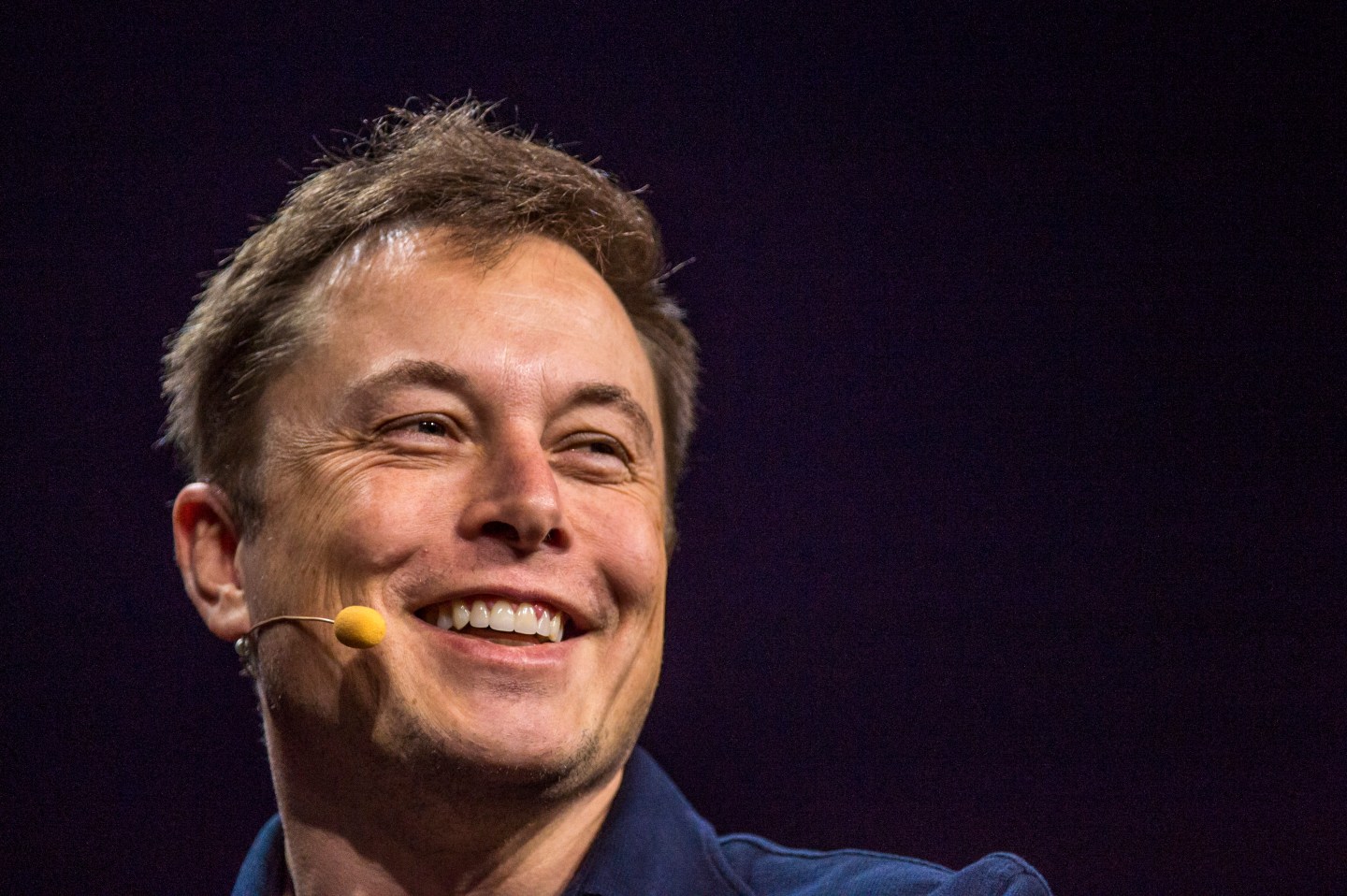 The good news keeps on coming for Tesla Motors (TSLA).

On the same day CEO Elon Musk launched online ordering for the Model S and Model X vehicles in Dubai, shares for the electric carmaker rose 4% in trading Monday. This breaks through Tesla’s all-time closing high in July 2015, going from $280.02 to $280.60. Overall, Tesla’s shares are up 31.5% year-to-date.

The company has created quite the positive buzz ahead of its Feb. 22 earnings call: Tesla recently announced plans to shut down a California plant in preparation of its mass-market Model 3 launch. This is a signal to investors that Model 3 production is on track despite critics who have suggested Tesla won’t be able complete its Model 3 goals with its current level of funding.

A team of Oppenheimer analysts led by Colin Rusch is more optimistic about Model 3 production, adding that it “would not be surprised to see Tesla opportunistically raise capital to support medium- and long-term growth” as a result.

Both Oppenheimer and Levy have a “hold” rating on the company.