Sears Points Out It Is Still Technically Selling Trump Merchandise 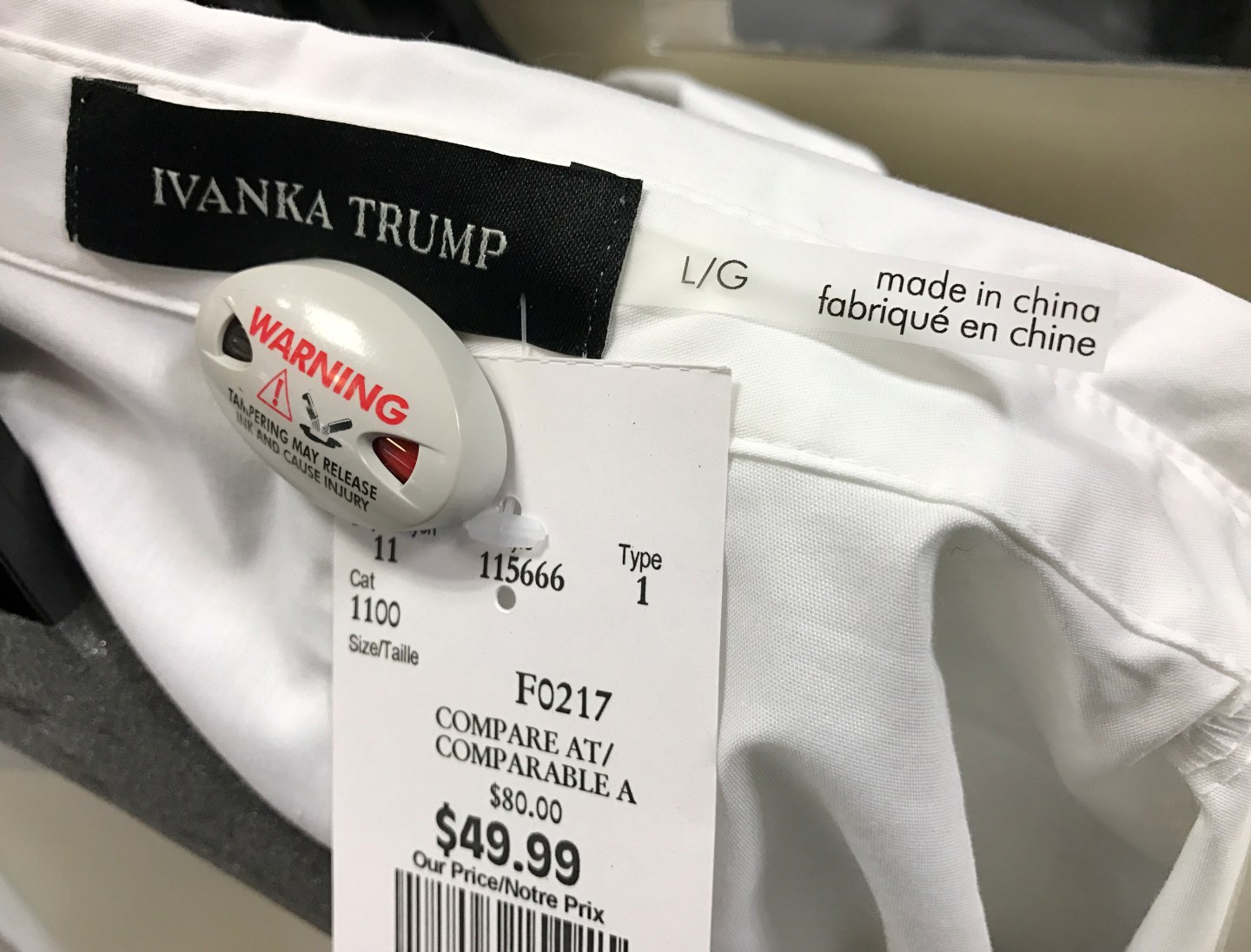 Sears Holdings (SHLD) said on in Monday that it continues to sell the Trump brand on its site via third-party sellers, in a move clearly aimed at avoiding the controversy that has swirled around chains like Nordstrom (JWN) in the last week for dumping products bearning the name of the president or his daughter.

Over the weekend, several media outlets reported that Sears and sister company Kmart discontinued online sales of 31 Trump Home items, days after Nordstrom ended up on the receiving end of a Twitter lashing from President Trump for dropping his daughter’s products from its stores. The Nordstrom move, which was echoed by Neiman Marcus and T.J. Maxx among others, led to calls by Trump admirers, including 1970s television actor Scott Baio, for a boycott of the upscale department store.

In a blog post on Monday, Sears recognized it had removed “a very small number of Trump products” from its e-commerce site as part of its standard practice to refresh its online assortment and noted that many Donald or Ivanka Trump items were still for sale on its site, part of which functions like eBay’s (EBAY) and Amazon’s (AMZN) marketplaces. On such sites, the host provides the web infrastructure and takes a commission, but doesn’t choose what is sold nor take possession of it. Sears never sold Trump products in its stores.

“We, like all retailers, constantly add and remove products from our offerings,” spokesman Chris Brathwaite said in the blog post. “But, any fair observer who searches for Trump or Ivanka Trump on Sears.com would find hundreds of products available for purchase.”

The contretemps showcases the difficulty for retailers to make any moves related to merchandise selection at a time of such heightened political polarization. Nordstrom, which faced the threat of boycott from people opposed to the Trumps, has insisted it dropped the Ivanka Trump line because of poor sales, not politics. The Wall Street Journal reported on Saturday that Nordstrom sales of Ivanka Trump’s brand fallen more than 70% in the second, third and fourth week of October compared with the same weeks the previous year.