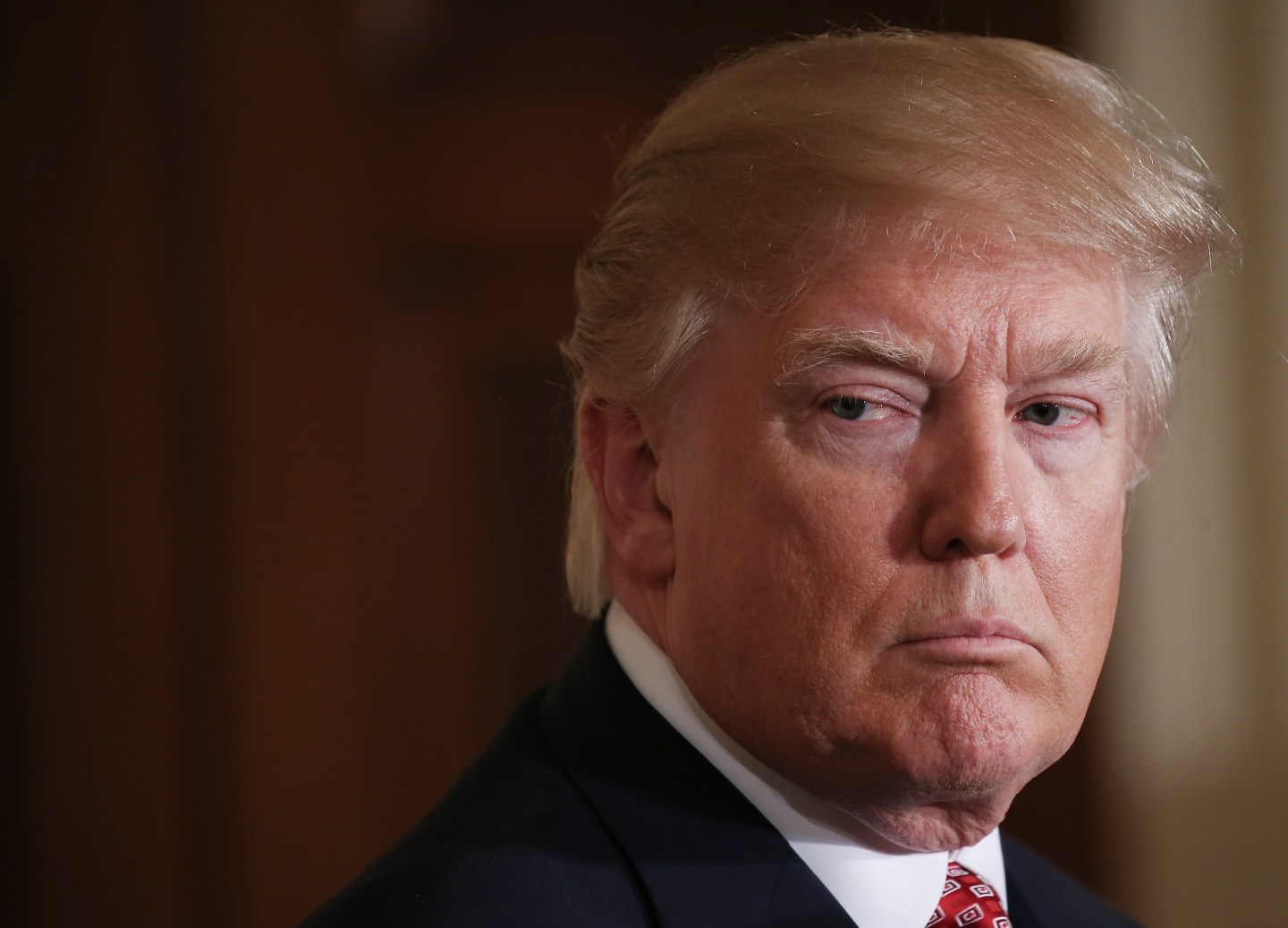 Several Muslim nonprofit organizations have declined federal funding that they were awarded as part of a grant to fight violent extremism, criticizing President Donald Trump for policies and rhetoric that discriminate against Muslims.

Earlier this year, under the Obama administration, the Department of Homeland Security awarded the grant to 31 groups — at least four of which have now said they will decline a combined $2 million in funding, the Washington Post reported.

The grant was aimed at fighting recruitment and radicalization by both domestic and foreign extremist groups. But earlier this month, Reuters reported that the Trump administration planned to focus the grant on targeting “radical Islamic extremism” instead of domestic groups like white supremacists.

“We have and will continue to work with our government where there is no conflict of interest, but given the anti-Muslim actions of the current executive branch, we cannot in good conscience accept this grant,” the school said in a statement.