Uber’s Political Adviser Has Advice for Other Startups 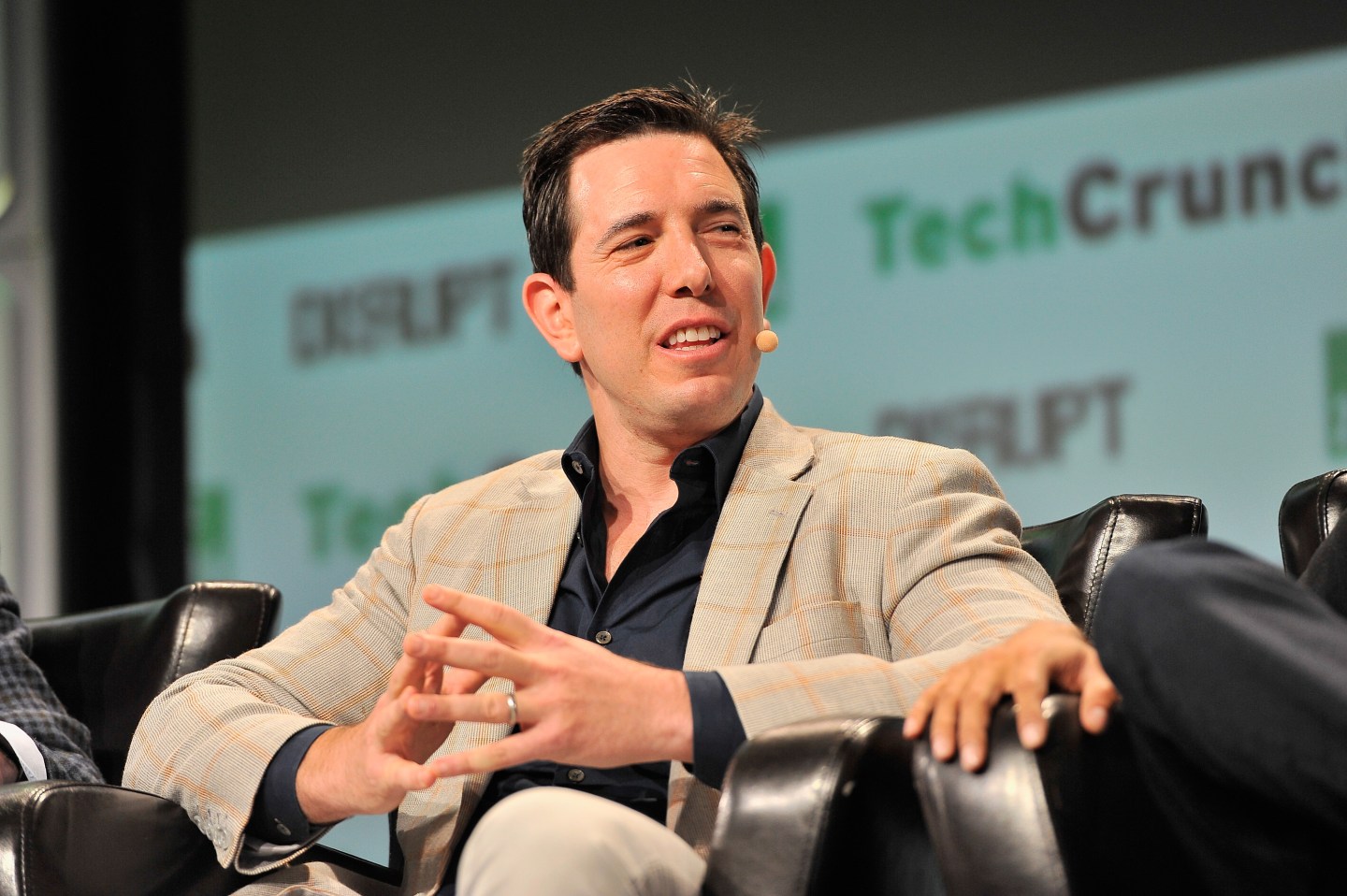 Bradley Tusk, the New York political consultant, is best known for his pioneering work on Uber’s multi-state, multi-city regulatory campaign to make digital ride hailing legal. He founded his firm, Tusk Strategies, in 2010 after having run Mike Bloomberg’s final re-election campaign for mayor of New York. Tusk had settled into a comfortable routine advising megacap corporations like Walmart (WMT), AT&T (T), and Pepsi (PEP) when he got a call from Uber. Travis Kalanick needed help but was unwilling to pay cash. Would Tusk take equity instead? He would, a decision that made him fabulously wealthy.

Tusk, who was in San Francisco Thursday, has pivoted his career lately. He’s already the master of pivots, having also worked as deputy governor of Illinois (under the disgraced Rod Blagojevich), Sen. Charles Schumer’s communications director, and, briefly, at Lehman Brothers, where he built a never-launched investment vehicle to privatize state lotteries.

Now Tusk has become a venture capitalist—of sorts. He gives startups the same regulatory advice as big corporations. But seeing as it worked so well with Uber, Tusk only takes equity from the young companies. A politico by training, he has found his niche in the business world. “Startup stuff is most like a campaign of anything I’ve seen in the private sector,” he says. The companies typically are fighting entrenched interests and have urgent near-term objectives. Current clients include the betting site FanDuel; Lemonade, a residential insurance upstart; and Eaze, a marijuana delivery company.

I remind Tusk that services firms that took equity before the dot-com bust got wiped out and ask if that concerns him. His Uber stake plus ongoing (cash) business with durable concerns mitigates the risk, he says.

Tusk’s crossover knowledge gives him a good perch for higher-level advice too. He recently shot a memo to his network urging prudence in reacting publicly to the new administration in Washington. Rather than telling them what to do, he suggested some questions they ask themselves: How political do you really want to be? Is there pressure for you to act? How much does the issue at hand relate to your core business?

These are good thoughts to end the week. Have a great weekend.