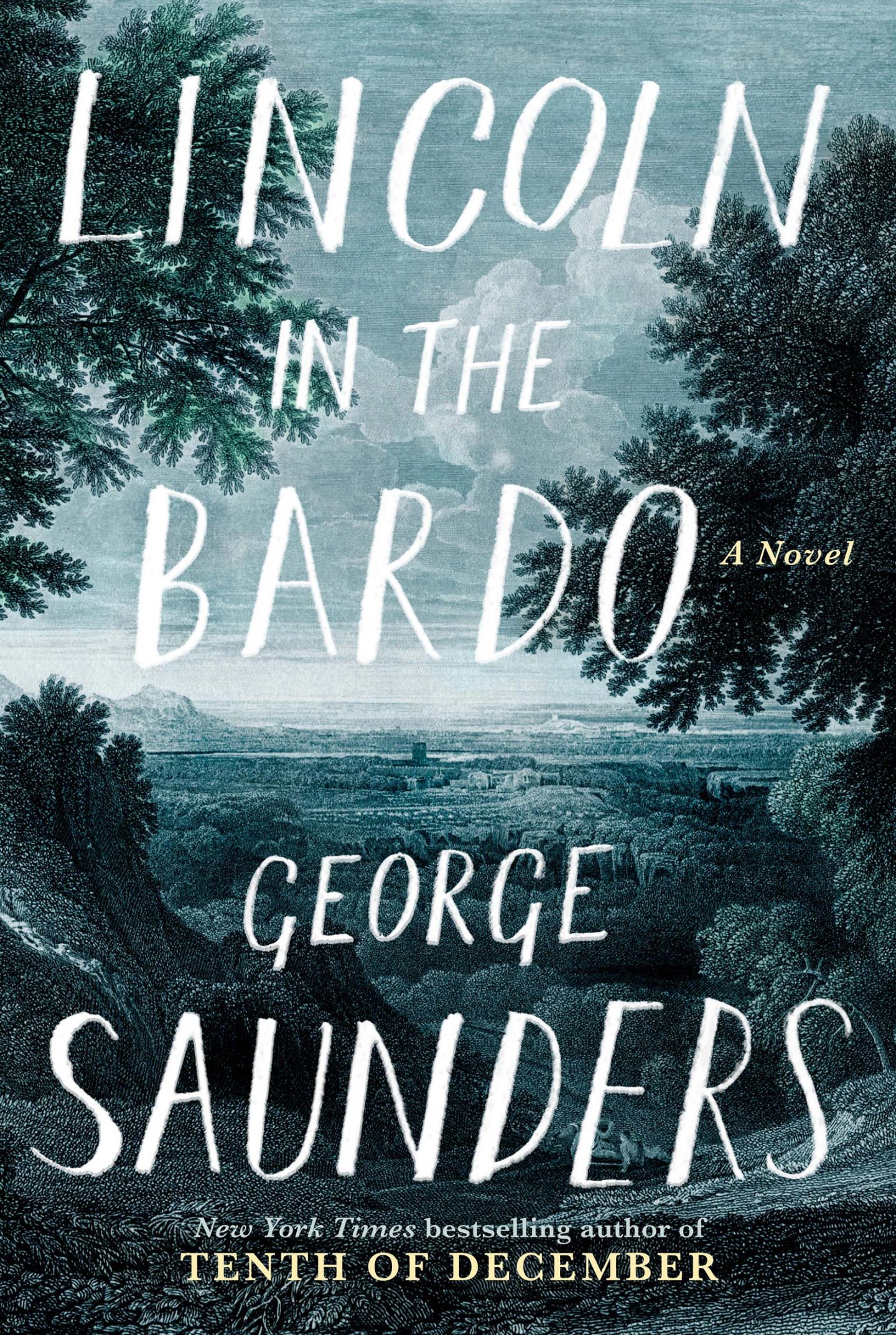 Lincoln in the Bardo: A Novel (2/14/17) by George Saunders
Penguin Random House

George Saunders’ first novel, Lincoln in the Bardo, doesn’t even hit shelves until Feb. 14—but it’s already proven to be a wildly adaptable book. First came a potentially record-setting, star-studded audiobook. Then, on Friday, the New York Times released a short virtual reality film based on the novel, which can be viewed through the NYT VR app.

Filmmaker Graham Sack tells EW he spent a month poring over Lincoln in the Bardo to find out what aspects of it were best suited for the medium. “What ended up making the most sense was to pull characters from a number of different places around the book, but base them in just a single, specific moment,” Sack says. “It ended up being focused, in a sense, around the inciting incident in the novel, which is this encounter between Lincoln and his son. It’s this very tender moment where, in his grief, Lincoln goes to the cemetery a few hours after his son has been buried, removes his son’s body from the crypt and cradles it.”

In addition to its visceral plot, the book also worked because it spurred a fascinating conversation around form. For one, Saunders is a celebrated short story writer, and his first novel felt like a big event. The novel, Sack explains, also boasts play-like elements throughout: “There’s a chorus of voices, a sort of pass-the-conch-shell kind of narration. There’s a single setting. There’s an almost Molière-like dramatic unity to it over the course of a single night.”

This theatrical element is particularly important, NYT VR editor Jenna Pirog explains, because “virtual reality narratives are much more aligned with theater and immersive theater than they are with film.” Crucially, you can’t control where the viewer is looking —unlike in a traditional 2-D film, where the filmmaker can frame something in a shot.

So, after casting actors, shooting on location in Brooklyn’s Green-Wood Cemetery and on a green screen, painstakingly stitching all the footage together, getting the special effects on the ghosts just right, and trying to stick the emotional landing… did it work?

Perhaps Saunders’ own response can be some indication. His inspiration for the book was learning about that particular moment with Lincoln and Willie in the cemetery, and Sack says, “I was worrying the entire time, ‘I hope we’ve done the right thing with this and we haven’t marred the thing that inspired the whole project.”

When Sack finally showed Saunders the film, it was the moment of truth. “I was sitting there just watching every micro-movement and just waiting for the emotional response, and then he said, ‘I’m crying in here, man,’” Sack says with a smile.

For his part, Saunders says, “It was weird to be moved by a version of your own book. It was weird to see your kind of fantasy life be externalized — and not only that, but in three dimensions. It was trippy, man!”

The film is a co-production by the New York Times, Plympton, Sensorium, and Graham Sack, and can be downloaded via the NYT VR app.

We’ve included affiliate links in this article. Click here to learn what those are.
This article originally appeared on EW.com.