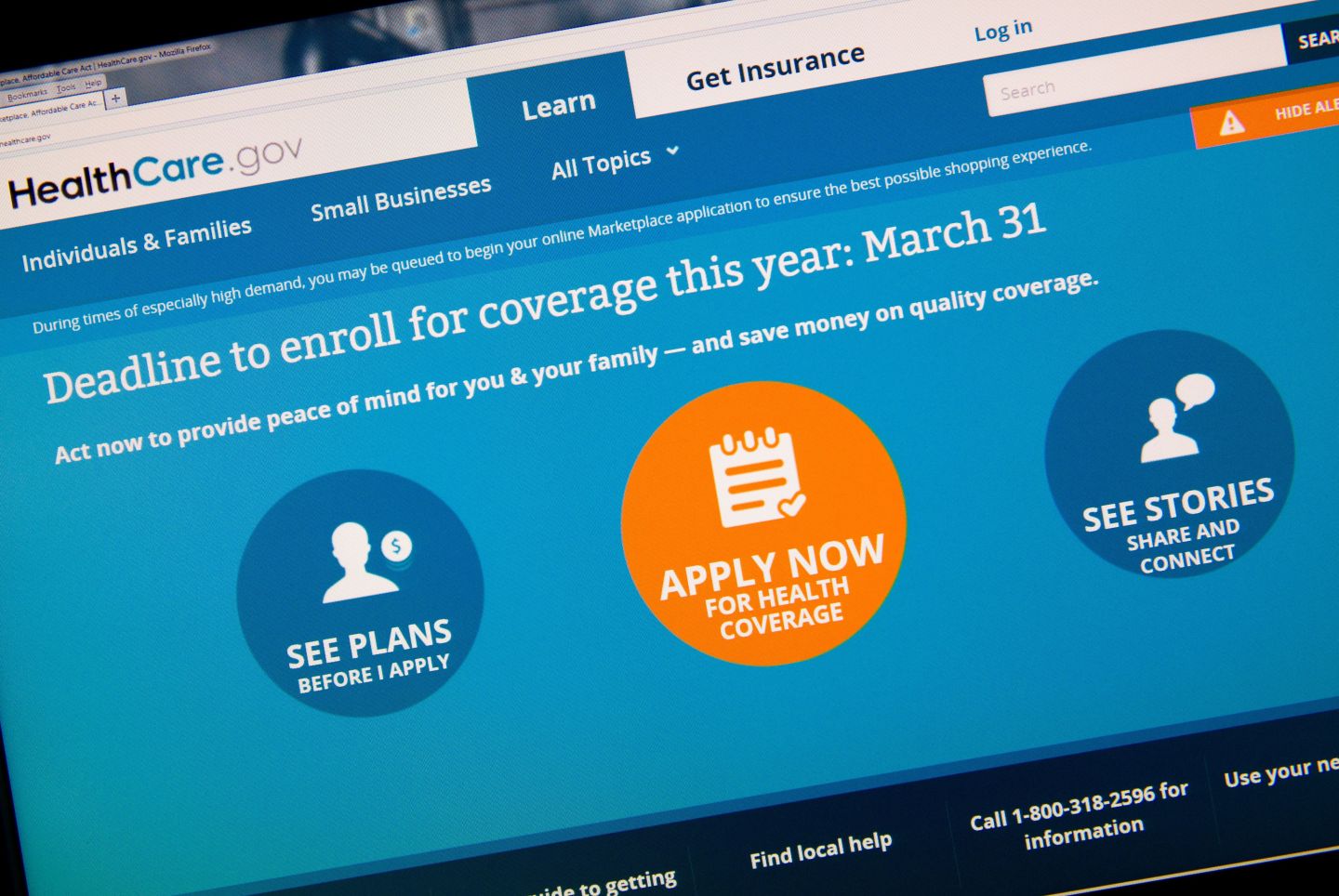 More than 12.2 million Americans signed up for health coverage under the Affordable Care Act (otherwise known as Obamacare) this year, according to a new Associated Press analysis. But could that number have been higher without all the uncertainty wrought by President Donald Trump’s election?

The 12 million-plus figure falls about 1.6 million short of the Obama administration’s expected haul for 2017 coverage and represents a 4% drop in initial enrollment compared with last year. (Note: AP’s count isn’t an official government report, which won’t be available for at least a few more weeks; it was compiled by combining the latest federal Healthcare.gov enrollment figures with data from states that run their own Obamacare marketplaces.)

ACA critics were quick to lay the diminished signups at the health law’s feet, arguing that volatile marketplaces and rising premiums are to blame. “It’s clear overall enrollment numbers are trending downward for ‘Obamacare’ over last year, no doubt due to the law’s unpopular mandates and high costs,” said Utah Republican Sen. Orrin Hatch in a statement.

But 12.2 million enrollees is still nothing to shake a stick at. And the numbers may have been even higher if the Trump administration hadn’t launched a number of last-minute efforts to undermine Obamacare during the enrollment period’s final weeks.

For instance, Trump ordered a halt on $5 million worth of Obamacare advertising that had already been purchased by the government just five days before the Jan. 31 signup deadline, prompting cries of “sabotage” from former Obama administration officials. Enrollment tends to spike during this period, especially among younger Americans who are critical to preserving the marketplaces’ stability.

Trump’s unexpected election actually helped fuel an initial enrollment spike in November, including the single best day of signups ever. Since then, however, the tide has receded amid general uncertainty over the law’s future, a categorical scrubbing of Obamacare-related information from federal websites, and widespread public confusion over what Obamacare even is.

While the GOP Congress has begun the Obamacare repeal process, a replacement plan for the 20 million-plus Americans who are covered under the law in some form or another has yet to materialize. Trump’s nominee to lead the Department of Health and Human Services (which oversees the ACA), Georgia Congressman Tom Price, was confirmed by the Senate in an early Friday morning vote and may take administrative actions to unwind the law.