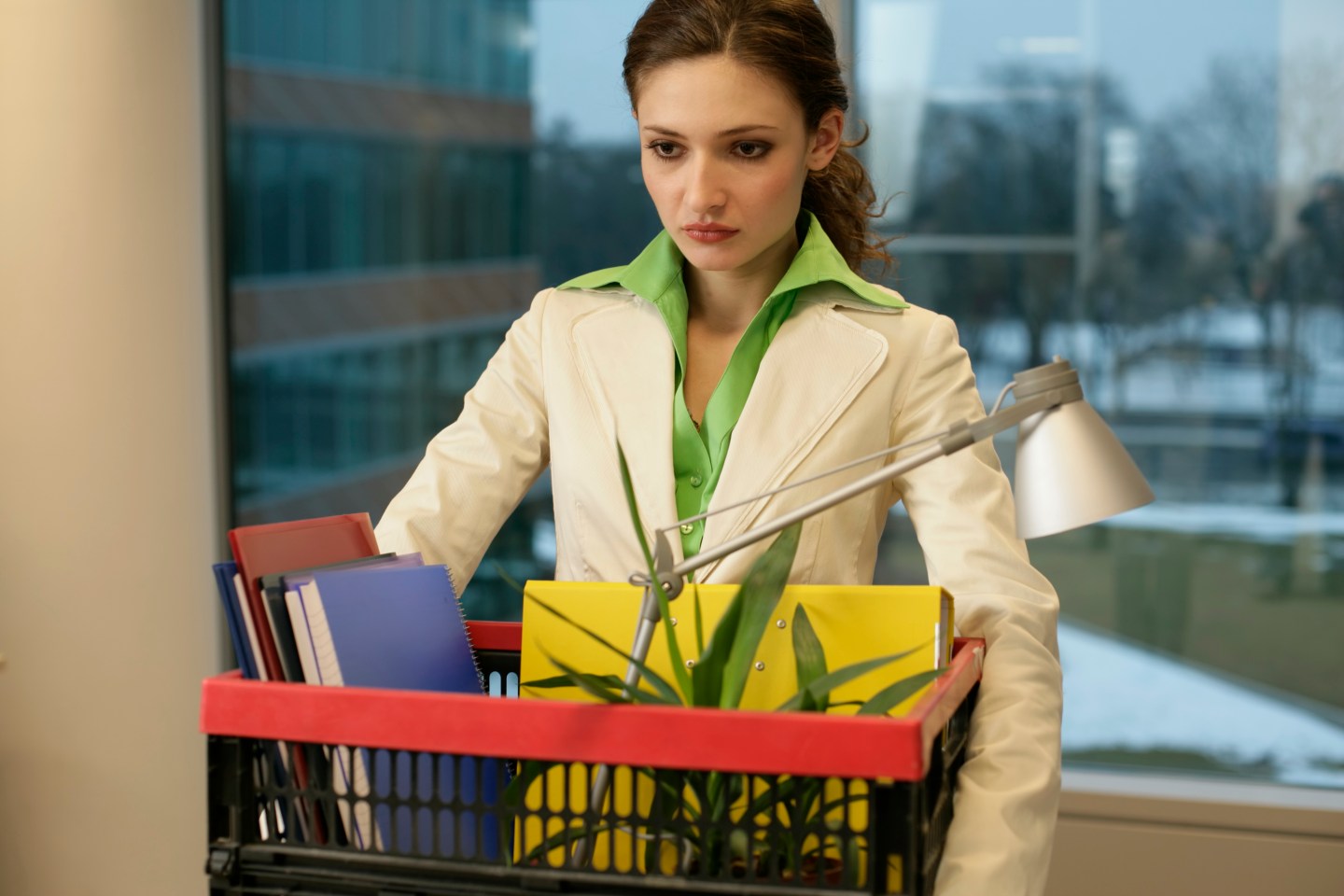 The Leadership Insiders network is an online community where the most thoughtful and influential people in business contribute answers to timely questions about careers and leadership. Today’s answer to the question, “How can you bounce back after making a major mistake?” is written by Ratmir Timashev, co-founder of Veeam.

Every entrepreneur starts their career with strengths and weaknesses. I started out in tech with a science background and was always more focused on product development and meeting customer needs than being a typical manager. Over the course of 20 years, I have recognized a need to expand my view and develop other skills critical to the business and managerial aspects of leading a company—but those abilities weren’t developed without some early mistakes.

When I founded Aelita Software, many of my miscues were personnel decisions. One of our founding partners contributed far less to the company than the rest of us did, yet we procrastinated on moving on from him. We also made major mistakes in hiring for our head sales role, going through several executives in a short period of time. With each hire, things got a little bit better, but ultimately we were overpaying for employees that were severely under-delivering.

The lesson I took away from this experience is to cut losses sooner rather than later. It took years to resolve these errors. I adopted the “hire slow, fire fast” mantra and learned that when the right people are in place, a leader can simultaneously be demanding and trusting of their employees.

Bouncing back from these early mistakes involved two key decisions. The first was to focus on my strengths. I came from a technical background, not a business one, so it was natural for me to redouble my efforts in product development. I believed it was critical to work hand-in-hand with customers, going through many revisions and updates until the company found something that was appealing to a mass audience. I spent much of my time traveling around the country and meeting with customers to identify specific problems and incorporate the feedback into our product.

The other decision was to seek the guidance of someone from whom I could learn. Ultimately, I developed as a business leader under the mentorship of a venture capitalist I knew. We were both on the younger side for our positions, which made us a strong match. The leadership skills I needed to develop—team building, hiring, managing personalities, and sales development—were all in his areas of expertise.

Our company had gone through many different sales managers, all with underwhelming results. The VC taught me how to identify talent and integrate it into a company culture that gave managers latitude to hit results, but was quick to move on from managers that couldn’t achieve our goals. This mentality helped me build the type of team that matched what our company—an upstart competitor out to redefine a moribund sector of the tech world.

The best formula to bounce back from a mistake is to acknowledge it, learn from it, and seek help on how to avoid it next time. It’s also critical not to freeze after making an error. I sought out the VC’s advice and ultimately learned a great deal from him, which I never could have done had I remained standing still.

I also worked twice as hard at playing to my strengths, hiring excellent people with skills that complemented mine, diving deep into product development, and talking extensively with our customers to fully understand their pain points and how best to solve them. As a result, I was able to become an effective leader with the skills I needed to develop my business and move beyond my mistakes.