Snap Is Growing This Crucial User Base Ahead of Its IPO 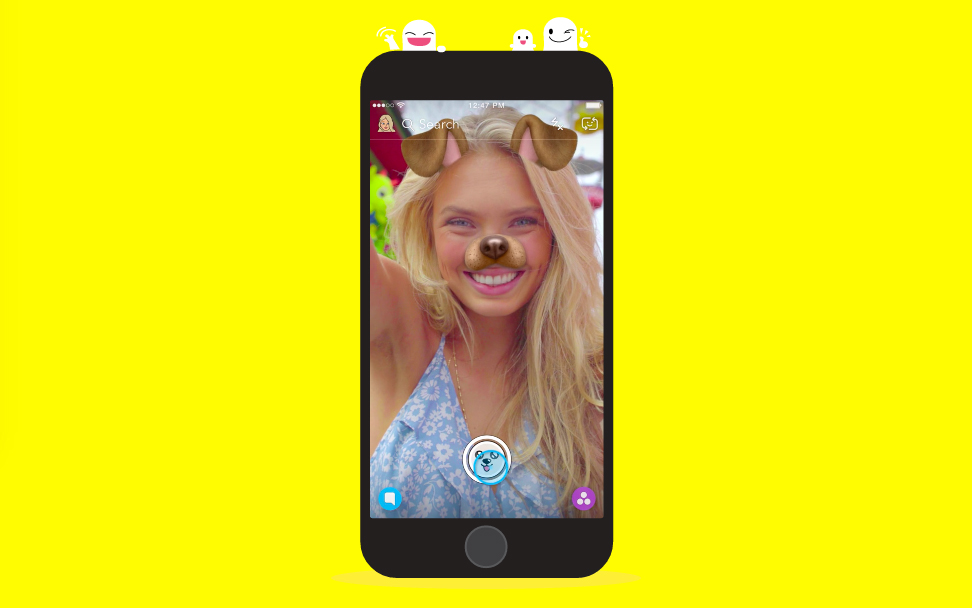 As Snap prepares for its planned stock market debut in March, luring users older than 35 to the mobile app known for user-generated photos and videos that disappear after 24 hours is seen as key in driving its overall growth. While advertisers covet younger consumers, those 18- to 24-year-olds can be notoriously fickle when it comes to social media preferences, often moving on to the next big thing.

Snap said in its S-1 filing on Thursday that its younger-skewing user base leaves the company more vulnerable than traditional media outlets to changing consumer tastes, and that it could have trouble reaching older demographics. Snapchat reaches 35% of all Americans, according to research firm MoffettNathanson’s report, but that reach is concentrated among younger users. During the fourth quarter of 2016, Snapchat reached 70% of 18- to 24-year-olds, but just 23% of people over 35.

Still, Snapchat’s reach for those older users is up from just 8% at the beginning of 2016, suggesting that segment is growing.

Meanwhile 58% of Snapchat’s daily active users, a key metric for advertisers, are between the ages of 13 and 24, according to the MoffettNathanson report.

“We think if anything, Snapchat is closest to Instagram today in terms of demographic breakdown and growth profile. We don’t think it will ever reach the penetration or 35+ saturation of a Facebook, nor will its ascent be as fast, however we also don’t believe it will flame out and ultimately fail as spectacularly as Twitter either,” analysts said in the report released on Tuesday.

Twitter’s (TWTR) lack of user growth since it went public in 2013 has been a major reason for its falling stock price, which has tumbled from more than $69 a share at the end of 2013 to trade around $18 per share.

Another potential source of concern for Snapchat and its investors is the amount of time older users spend on the platform. During the fourth quarter, users over 35 spent just three minutes per day on Snapchat, down from five minutes per day in the second quarter, its high point for the year among that age group.

Since ads are placed between photos and videos that users scroll through, enticing them to stay on the mobile app for longer periods of time allows Snap to sell more to advertisers. Snap declined to comment beyond the information in its regulatory filings.

When it comes to digital advertising, Facebook (FB) and Alphabet’s Google (GOOGL) dominate the market. Together, the two are expected to account for 60% of the U.S. market in 2017, according to eMarketer.

“We have to root for companies like Snapchat to bring alternatives,” said Ian Schafer, founder and chairman of ad agency Deep Focus, noting a lack of revenue growth in 2016 for companies other than Facebook or Google. “Everyone else was either flat or shrunk.”

Related: Can the Snap IPO Push L.A. Tech Ahead of NYC and Boston?

“They’ve so squarely nailed that demographic. I think there’s plenty of space for Snapchat in this coming year,” said Piñeiro. “What I’m curious to see is how it grows beyond the under-35 demographic.”