Report: Prince’s Music Catalog Will Come to Spotify and Other Digital Platforms 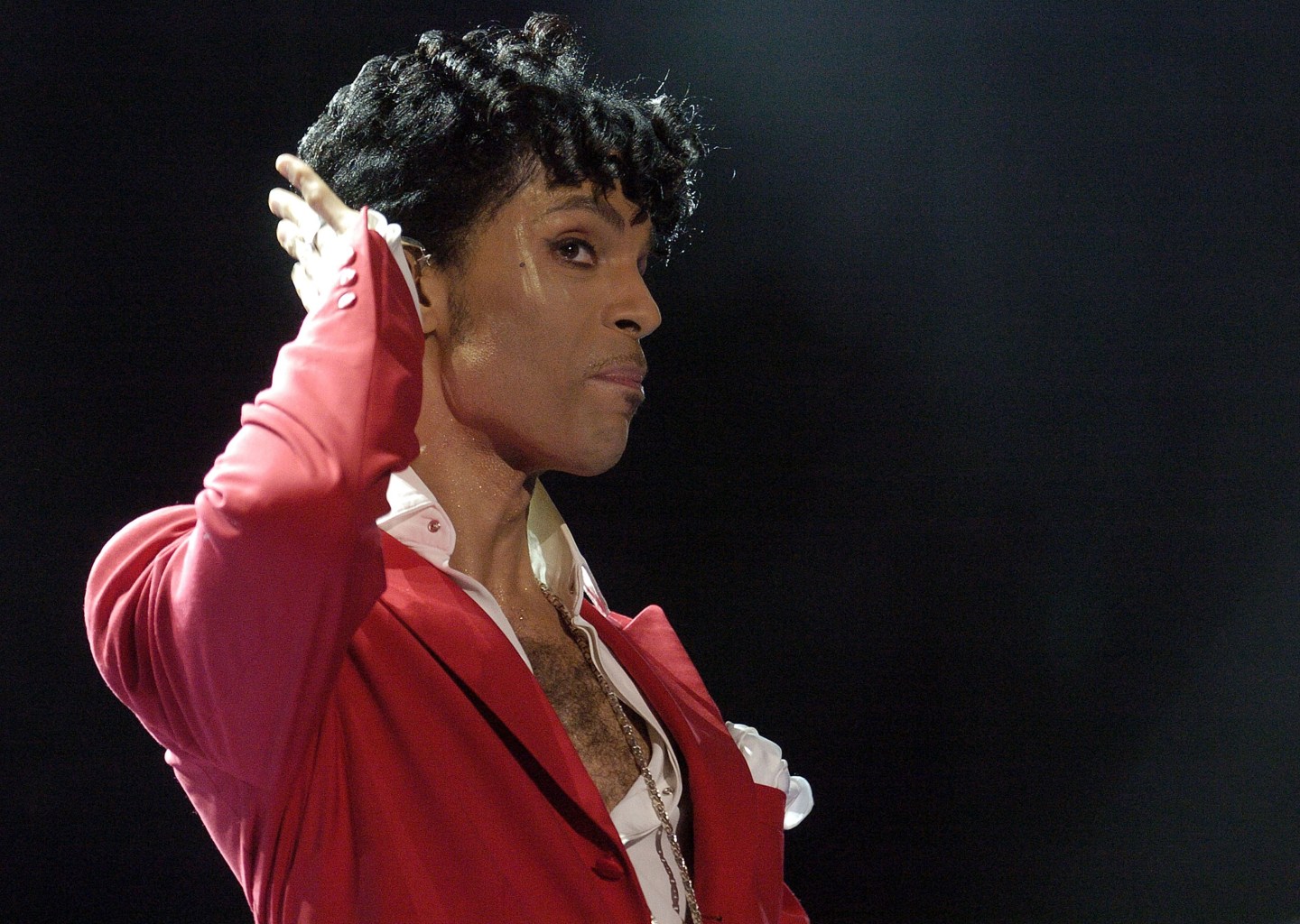 Prince’s closely-guarded discography will likely hit Spotify and other music streaming platforms this weekend, according to a report from Financial Times.

FT reports that the late-singer’s music will come to Spotify, Apple Music, Amazon and other platforms some time around the Grammy Awards on Sunday. The awards ceremony is expected to pay tribute to Prince, who died last April.

Prince, who frequently clashed with record labels and digital platform services in an effort to guard his popular work, pulled all his music from Spotify and other services in 2015 — with the exception of Tidal, Jay-Z’s company.

According to FT, Warner Music owns the licensing rights to most of Prince’s hits recorded before 1996, in a deal he struck with the Warner Bros. label in 2014. Prince’s estate is auctioning off music that came after 1996, including unreleased songs, with offers coming in from $40 million to $50 million, FT reported.