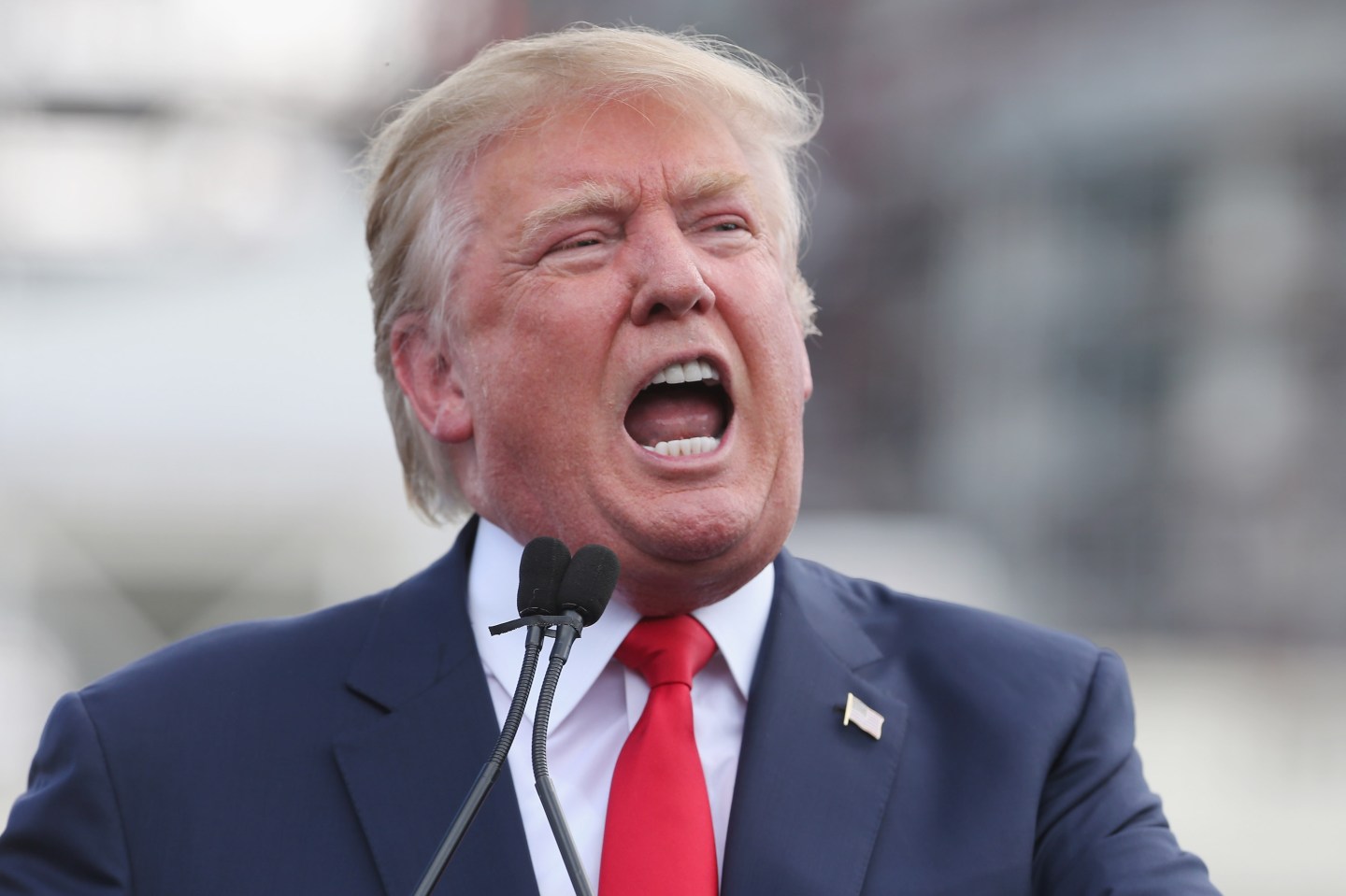 The term “fake news” seems to have come out of nowhere over the last six months, dominating much of the discussion around Donald Trump and his election as president, triggering what some believe to be a full-fledged moral panic about the “post truth” era we live in.

While there are new aspects to the problem, however—including how easy it is to create realistic-looking websites and the power of social networks to spread fake news farther and faster—experts point out that it is not a new problem. Not only that, but we arguably have much better tools to fight it than we have ever had before.

Even the idea that fake news about a candidate might affect the election of the president of the United States isn’t all that new. Robert Parkinson, a professor at Binghamton University, pointed out in a piece for the Washington Post that the creation and spread of fake news stories played a role in the birth of the United States.

John Adams, Parkinson notes, wrote in his diary in 1769 about creating fake and exaggerated stories that would be published in various early newspapers of the time—stories that were ultimately designed to undermine the King of England’s authority in Massachusetts.

At around the same time, the governor of New Jersey secretly fabricated long pieces that were featured prominently in U.S. newspapers and journals. One, entitled “The Impartial Chronicle,” claimed that the King was sending thousands of foreign soldiers to kill Americans.

Even Benjamin Franklin, who at the time was the American ambassador to France, created a fake issue of a real Boston newspaper called the Independent Chronicle, Parkinson said. In it, he told the story of American military forces who discovered bags containing scalps from 700 men, women, and children, allegedly taken by Indians in league with the King.

Historian Tim Stanley noted on Twitter (TWTR) that during the hotly contested 1828 election, Andrew Jackson’s campaign team started a rumor that John Quincy Adams had bought an American girl in order to satisfy the Tsar of Russia. Adams, meanwhile, spread rumors that Jackson’s mother had slept with slaves and even had a child with one.

In the 1828 election, Andrew Jackson's people started a rumour that John Quincy Adams had procured an American girl to satisfy the Tsar.

These kinds of reports make fake news stories about Hillary Clinton and the alleged child-abuse ring operating under a pizza parlor, or the Clinton family’s involvement in dozens of political murder attempts, seem a lot less unique.

It’s true that the arrival of the Internet and the social web, and massive globe-spanning platforms like Facebook, has made it easier than ever to create and spread these kinds of rumors and hoaxes about politicians—or about anyone else, for that matter. Teenagers in Macedonia are creating realistic-looking websites on the fly.

At the same time, however, all those same digital and social tools allow journalists—and anyone else who cares—to fact-check and verify those fake news stories in real time, and to prove conclusively that they are wrong.

Jesse Walker, author of a 2013 book called The United States of Paranoia said in a recent interview with the Nieman Journalism Lab that he is optimistic about our ability to fight the problem of fake news because there are so many more ways of debunking hoaxes.

Walker said that for his book, he looked at a number of historical conspiracy theories, including one that was circulating in the early 1940s that said blacks in the south were planning to take over the U.S. once World War II was over, supported by Hitler.

This rumor “wasn’t being circulated online where someone could read it and then easily Google it or click over to Snopes to see the debunking,” Walker said. It was just being talked about between people face-to-face, the way most rumors and conspiracy theories spread at the time, which made it a lot harder to track or debunk.

Walker argued that the fact fake news is such a hot topic, and that how everyone is so quick to point it out, “shows there’s more of an awareness of it and how people can be fooled. Obviously, tons of false stories are circulating, but it’s easier than before to identify them, and debunk them, and counteract them.”

As Walker pointed out, however, there is also a human tendency to want to believe fake news reports and hoaxes, especially when they are about people that we see as our enemies. This is what psychologists call “confirmation bias,” which means no matter how much fact-checking we do, the problem of fake news is unlikely to go away anytime soon.