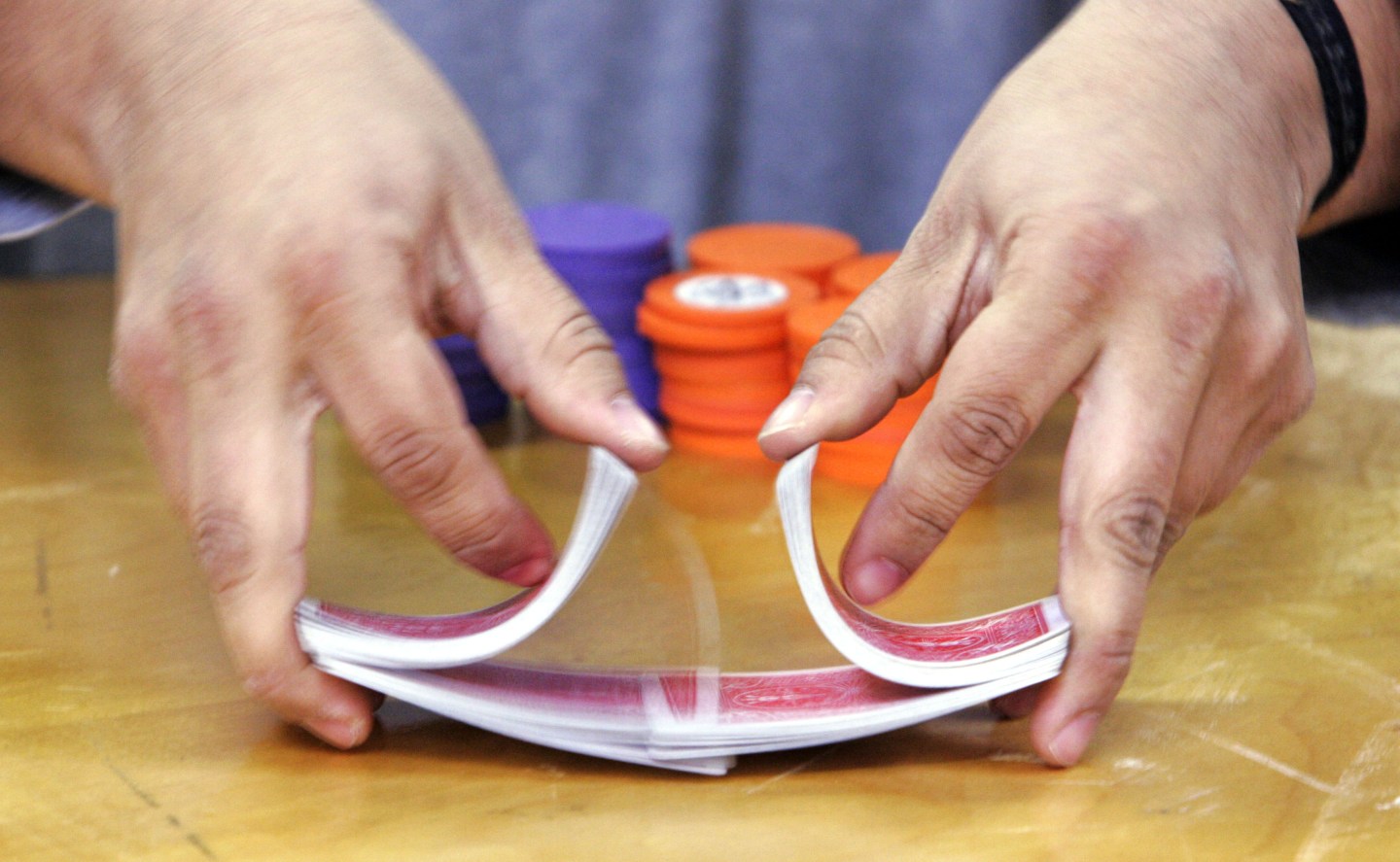 If you’re a CEO or manager in the U.S. right now, you know that technology is the big, secular factor holding the most danger and opportunity for your business. You’ve got really smart people in your company working hard on how technology can make you more competitive, help you avoid disruption, and maybe even let you disrupt other businesses.

But you should remember that even the smartest technology experts are consistently getting one thing wrong: the speed with which technology is advancing. Let’s take a look at the news of the past few days:

—Software developed at Carnegie Mellon University last week annihilated a group of the world’s best poker players in a No-Limit Texas Hold ’Em tournament. This is highly significant. Twenty years ago, IBM software beat world chess champion Garry Kasparov by modeling millions of scenarios per second. But that approach wouldn’t work against Go, a game too complex for modeling all possible scenarios; so Google combined neural networks and machine learning to beat world champion Lee Sedol last year. That shocked artificial intelligence experts. Christof Koch, chief scientific officer at the Allen Institute for Brain Science, wrote in Scientific American, “Such an event was prognosticated to be at least a decade away.”

But even the go software won’t work against poker, because all players possess only imperfect information; no one knows what’s in the other players’ hands. So the Carnegie Mellon programmers wrote software based partially on the game-theory work of Nobel laureate John Nash. It’s thus broadly applicable to real-world situations. As co-developer Noam Brown told the Christian Science Monitor, “We did not program it to play poker. We programmed it to learn any imperfect-information game.”

Again, the speed stunned even the experts. The computer won. “I think everyone expected computers to eventually outdo humans in poker, but the speed at which it happened was definitely surprising,” Brown said. “Nobody expected this, not even us. The international betting sites had us as 4:1 underdogs.”

—Three gigantic energy storage facilities went live last week in southern California. Any one of the facilities—built by Tesla, AES and Altagas—would have been the largest such plant ever, but never mind; San Diego Gas & Electric will open a bigger one soon. Tesla’s facility, the biggest of the three, not long ago would have taken years to build but was completed in three months. “It’s sort of hard to comprehend sometimes the speed all this is going at,” Tesla Chief Technology Officer J.B. Straubel told Bloomberg. California Public Utilities Commission president Michael J. Picker told the New York Times, “I had relatively limited expectations for the battery industry in advance of 2020. … Once again, technology is clearly moving faster than we can regulate.”

—Facebook software can now identify photos that have not been tagged or captioned. The company is merely keeping up with Pinterest, Google, and others. What’s astounding is that just two years ago, computers were terrible at identifying pictures, and I recall speaking with mainstream experts who believed it would be many years before computers would be as good as humans, if in fact they could ever be that good. Now they’re at least as good as people and, unlike people, getting better every day.

Let’s keep listening to the experts; we must. But when they venture a timeline for a new technology’s progress, let’s be sure to ask, “Wait—what if it happens much faster?”