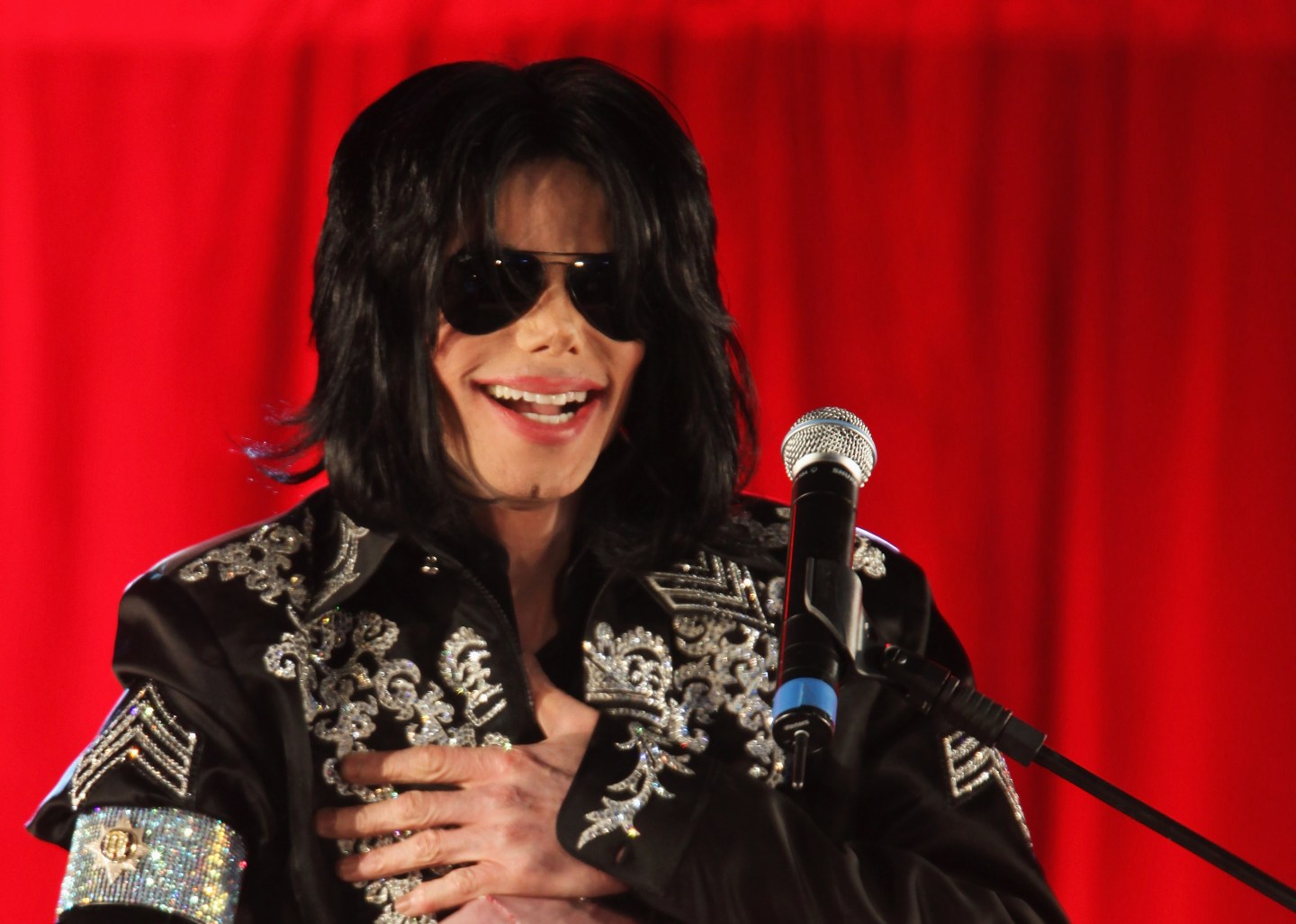 Michael Jackson’s estate could be forced to pony up enormous tax payments, according to the Internal Revenue Service.

Executors in charge of the late singer’s estate battled the IRS in U.S. Tax Court on Monday over the rights to Jackson’s name and likeness, the value of which has come under question, the Wall Street Journal reports. Depending on the case’s outcome, the estate may be required to pay more than $500 million in taxes and $200 million in penalties, the Journal reported.

According to the estate, Jackson’s name and likeness was worth $2,105 at the time his death, due to his diminished reputation after being accused of child abuse and exhibiting odd public behavior. The IRS, however, argues Jackson’s name and likeness should have been set at $161 million, lower than the $434 million value it assigned to him in 2013.