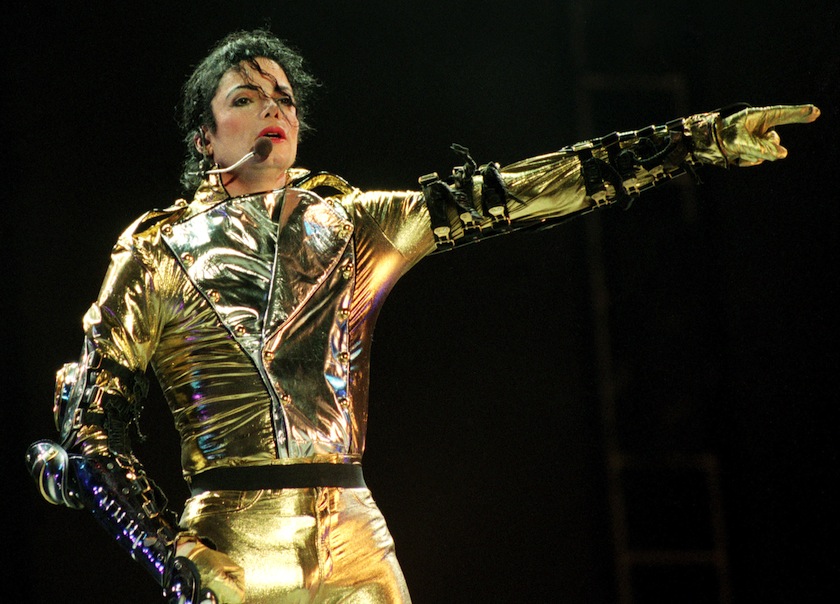 Sony Corp. (SNE) said it signed an agreement with Michael Jackson’s estate to buy for $750 million the deceased pop star’s stake in Sony/ATV Music Publishing, the world’s largest music publisher which controls songs such as The Beatles’ “All You Need Is Love.”

As part of the agreement, Sony will make a lump sum payment of about $733 million as well as distributions to the singer’s estate, the company said in a statement on Monday.

In September 2015, Sony exercised a right in its contract with the Jackson estate that allowed one partner to buy out the other.

“This acquisition will enable Sony to more quickly adapt to changes in the music publishing business,” Michael Lynton, CEO of Sony Entertainment said in a statement.

Sony/ATV controls many popular songs such as “All You Need Is Love,” “Moon River” and “The Mission Impossible Theme,” as well as representing the copyrights of musicians such as Bob Dylan, Queen and The Rolling Stones.

Sony said in a statement that the company and the singer’s estate expect to execute a definitive agreement by March 31.

In October, The Wall Street Journal reported that Sony was moving ahead with a plan to sell its half of Sony/ATV Music Publishing, and estimated the publisher’s value at around $2 billion.