Caitlyn Jenner Shares Message of Support for Transgender Texas Mayor: ‘I’m So Happy for Her’ 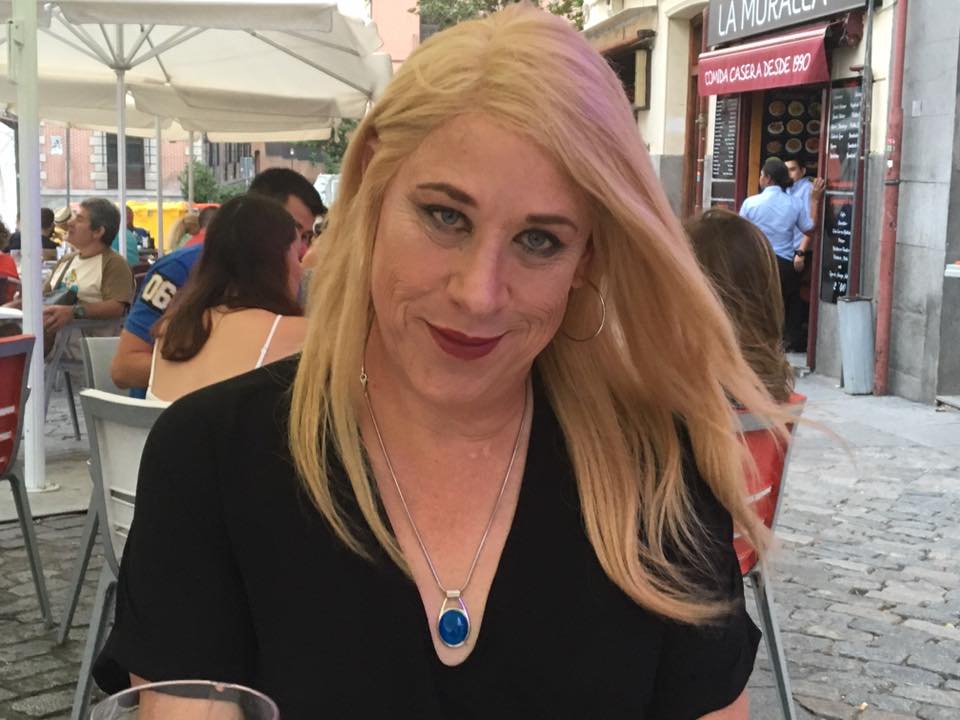 The first openly transgender mayor in Texas, who came out to her constituents in a public letter late last month, has inspired thousands of people and received notes of encouragement from nearly every continent, including a message of support from one of her heroes: Caitlyn Jenner.

Jess Herbst, the 58-year-old mayor of New Hope, drew national attention after she told the town’s roughly 600 residents that she was transgender through a letter published on the town’s government website. She has now begun sharing intimate details about her transition and her childhood in a blog she launched to share her experience.

“My life is an open book,” she said Friday. “I put it all out there. If people don’t accept me, it’s not for my lack of trying. I’m trying to explain exactly who I am to everyone.”

The candor comes now after living two lives — an internal one as a woman and a public one as a man — for more than a half-century. And the courage was partly inspired by Jenner, who came out as transgender on national television in 2015.

“What she did for us, she put the word transgender in the American dictionary,” Herbst said. “People did not know what that was until she did that interview with Diane Sawyer. So when I told people I was transgender, I didn’t have to explain what it was. And that is one of the most wonderful things anyone has ever done for us.”

Jenner acknowledged Herbst’s tribute on Friday. “Everyone’s journey is unique and different,” she said in a statement to Fortune. “I’m so happy for her.”

Herbst said she felt different from her peers from as young as 3 years old. She said she would steal her mother’s clothes and wear them behind a locked bedroom without really understanding where the overwhelming desire to do so came from.

It wasn’t until two years ago that Herbst — with the support of her longtime wife and two adult daughters — began transitioning with hormone replacement therapy. At the time, Herbst was the town’s elected alderman, second in charge to the mayor. She said she planned to resign once her transition became noticeable. “I said, I’ll just step down and live my life privately, and I’ll be fine,” she recalled.

But then the mayor died, and the town’s council appointed Herbst to the role last May. “At that point I realized I couldn’t be mayor of this town and have a secret,” she said. “I had to either decline being the mayor or I had to come up with a way to tell everyone.”

Herbst wrote the letter and made history. “I found my entire life that the easiest way to go about your business is just to say what you think,” she said. “Then you don’t have to remember what you said to anyone.”