Wet Seal Files for Bankruptcy After Closing All of Its Stores 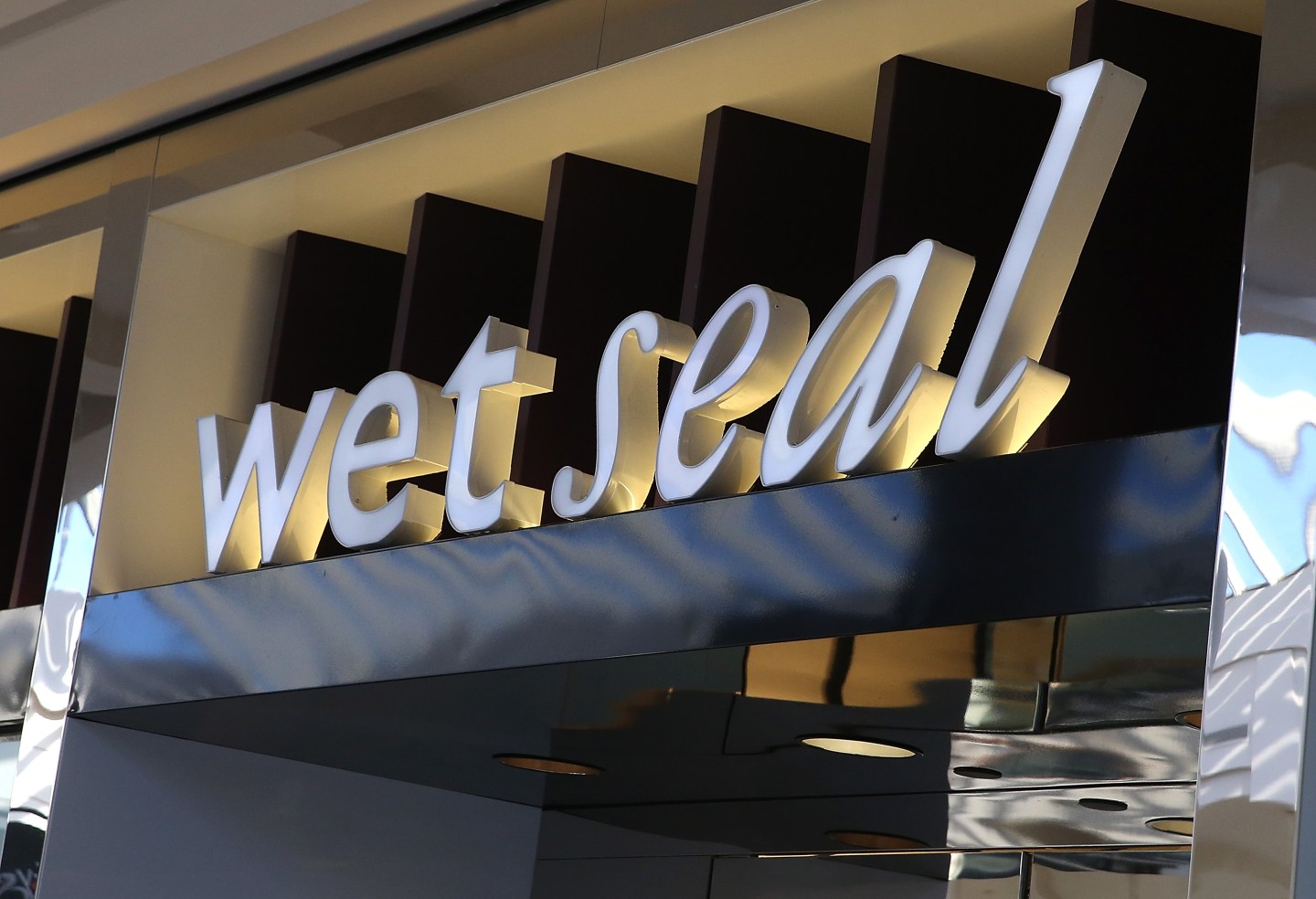 SAN FRANCISCO, CA - JANUARY 07: The Wet Seal logo is displayed on the exterior of a closed store on January 7, 2015 in San Francisco, California. Wet Seal, a teen clothing retailer, announced that it has closed 338 of its retail stores and will lay off nearly 3,700 employees. (Photo by Justin Sullivan/Getty Images)
Justin Sullivan Getty Images

Wet Seal filed for bankruptcy protection on Thursday, following reports last week that the struggling teen apparel retailer had closed all its stores after it was unable to find a buyer.

The Irving, California-based company listed assets of $10 million-$50 million and liabilities of $50 million-$100 million in a filing with the U.S. bankruptcy court in Delaware.

The difficult market for teen apparel has triggered bankruptcy filings by high-profile retailers such as American Apparel and Aeropostale in recent years as they struggle to cope with competition, declining mall traffic as well as changing spending habits of young people.

The Wall Street Journal last week reported that Wet Seal would close all of its stores after it was unable to find fresh capital or a buyer.