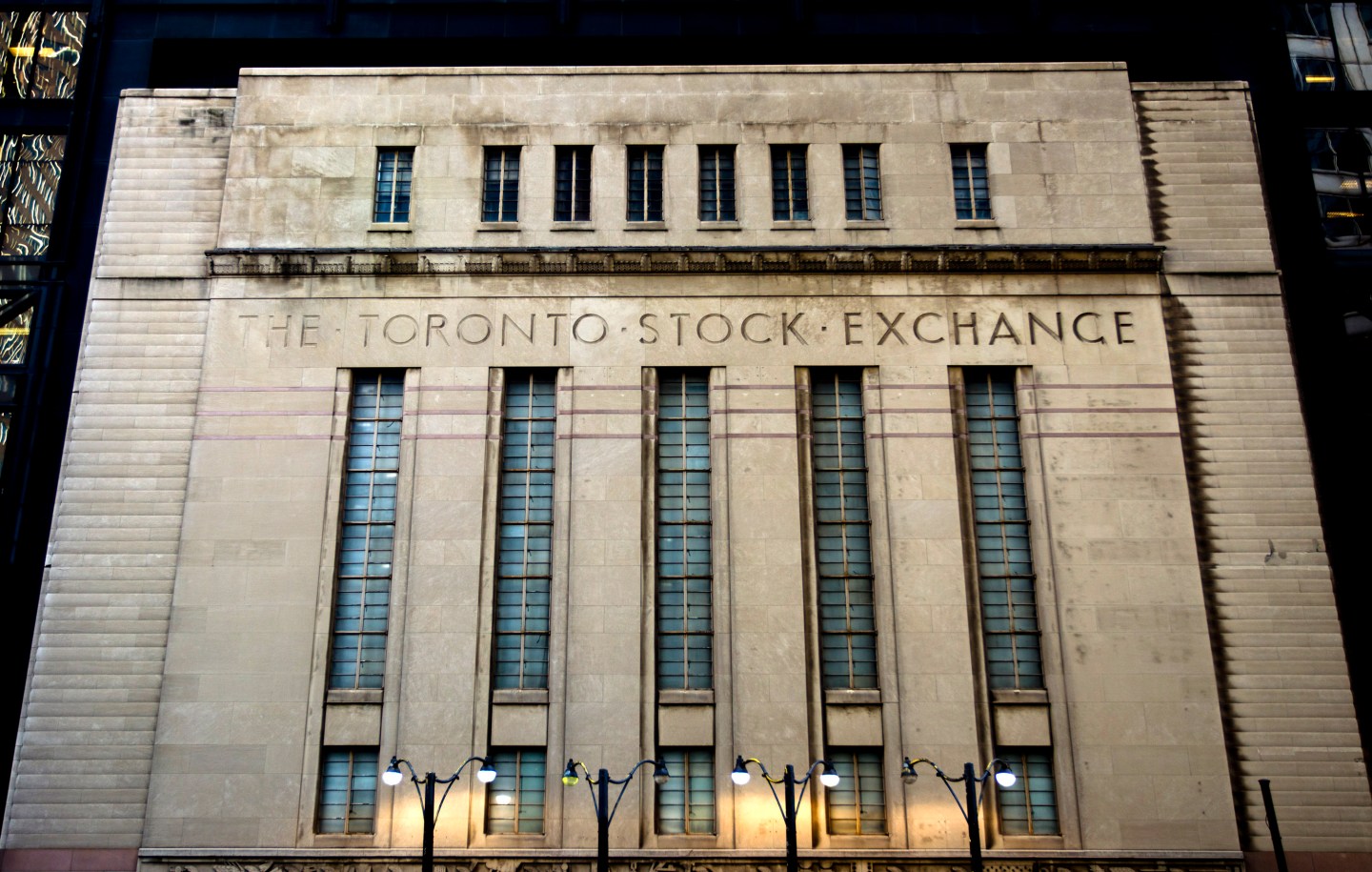 Canada may be leading the charge to bring marijuana into the market mainstream. Ontario-based Canopy Growth, which says it is among the world’s leading cannabis companies, unveiled its new ticker on the Toronto Stock Exchange on Wednesday: WEED.

Emboldened by growing public acceptance of the medical marijuana industry, CEO Bruce Linton said the company was “thrilled to be marketing WEED” on TSX, Bloomberg reports.

While Canopy Growth hasn’t yet posted a net profit, its capitalization crossed the $1 billion threshold last year and is currently valued at around $1.2 billion, according to Bloomberg. Canopy’s shares have reportedly tripled over the past year. WEED shares closed Wednesday at $10.05, a 2% increase.

Many are expecting the value of diversified marijuana companies to keep growing, as Canada moves closer toward legalizing recreational use. The Canadian government looks set to advance legalization of the drug in the coming months, according to the Toronto Star.

Canopy’s core brands include Tweed, Bedrocan and Mettrum, the latter two specializing in production of medical-grade cannabis products. Canopy is partnered with similar medicine-focused ventures around the globe, as well as hip-hop legend Snoop Dogg, according to the company website.