GoPro’s Upcoming Year Looks to Be Scary and Action Packed 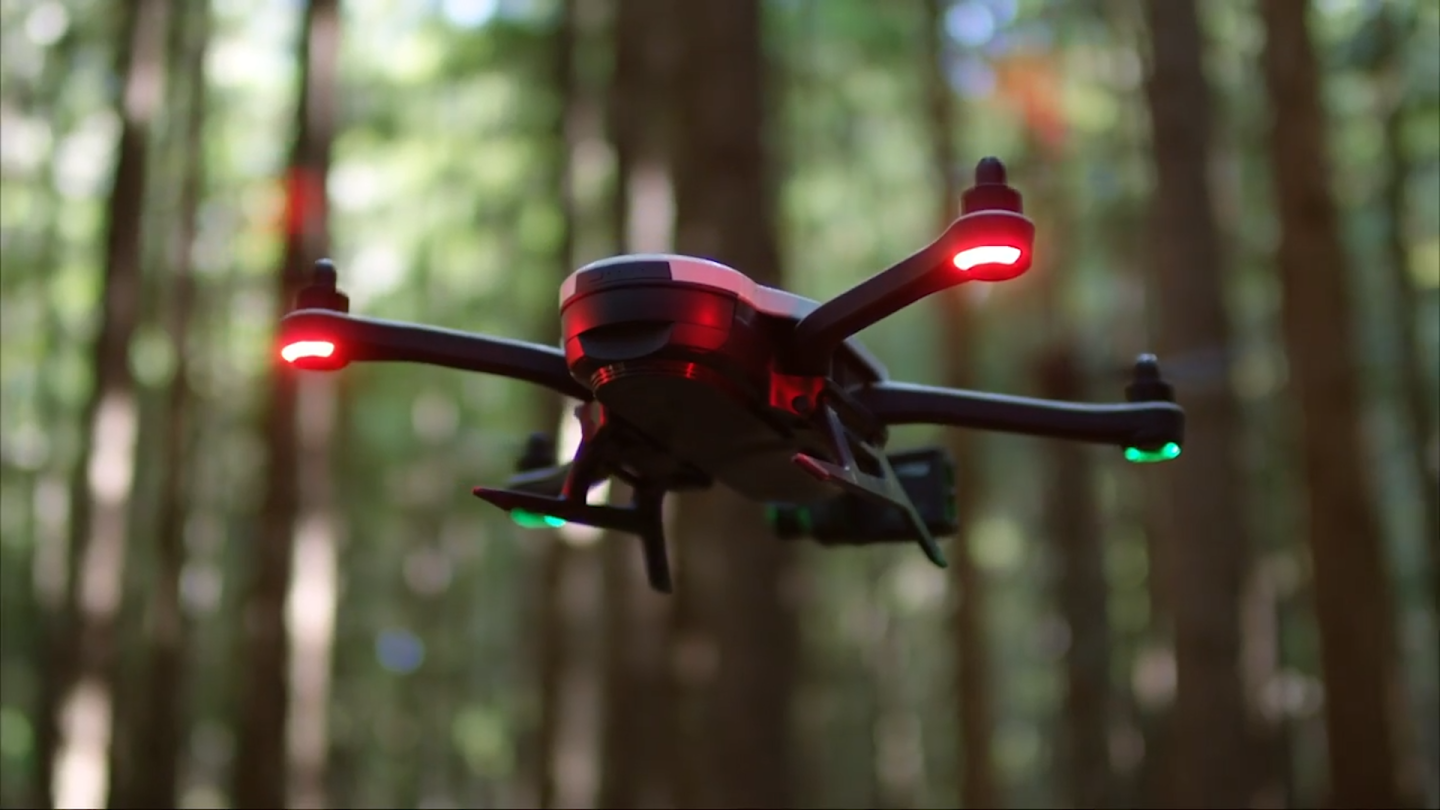 GoPro’s struggles in 2016 are spilling over into the new year.

Over the summer, GoPro (GPRO) CEO Nick Woodman promised that the company was on its way to profitability in the fourth quarter, partly with the help of two long-awaited new products: the Hero5 camera and the Karma drone. But two major setbacks ruined their debuts, adding to a string of disappointing quarters that have raised serious questions about what was once a tech industry darling.

Shortly after introducing the Karma drone in October, GoPro recalled it because of in-flight battery problems that caused it to lose power in flight and crash. GoPro said it fixed the problem and re-released the drone on Wednesday.

But just because the drone—originally described by the company as a big hope— is on sale again doesn’t mean that GoPro expects it will make much of an impact. In fact, Woodman sounded utterly unsure about its prospects.

“Given that we only just re-launched the product yesterday, we’re not going to be giving any information as to how much it is going to contribute over the quarter, or next,” he said on Thursday during a call with analysts.

As for the Hero5, GoPro executives explained that production problems forced the company to deliver fewer of the cameras to retailers and resellers during the holiday season than originally promised. GoPro was relying on these retailers to help promote the new camera, but when those retailers failed to get enough units, they pulled back on their marketing.

The impact on sales was “significant,” Woodman said.

“Unfortunately, all of those retailers understandably felt inclined to remove GoPro from their promotions,” he acknowledged. “We could not get them enough inventory to warrant the spend that they were going to make.”

Additionally, Woodman said GoPro had reduced some of its own marketing for the new camera in December until it knew it could make enough cameras to fill the demand.

The double whammy of a limited supply of the new cameras plus a lack of promotions resulted in the company missing its revenue targets for the quarter, Woodman explained.

On the bright side, Woodman said that GoPro still has “very good relationships with its retailers,” having just met with many of them at the recent CES electronics show in January. But the company still predicted only $190 million to $210 million in first quarter revenue, far short of the $268 million that analysts had expected.

GoPro’s share fell 12% to $9.60 in after-hours trading on Thursday after the earnings announcement.