GoPro Says Profitability Is Right Around the Corner 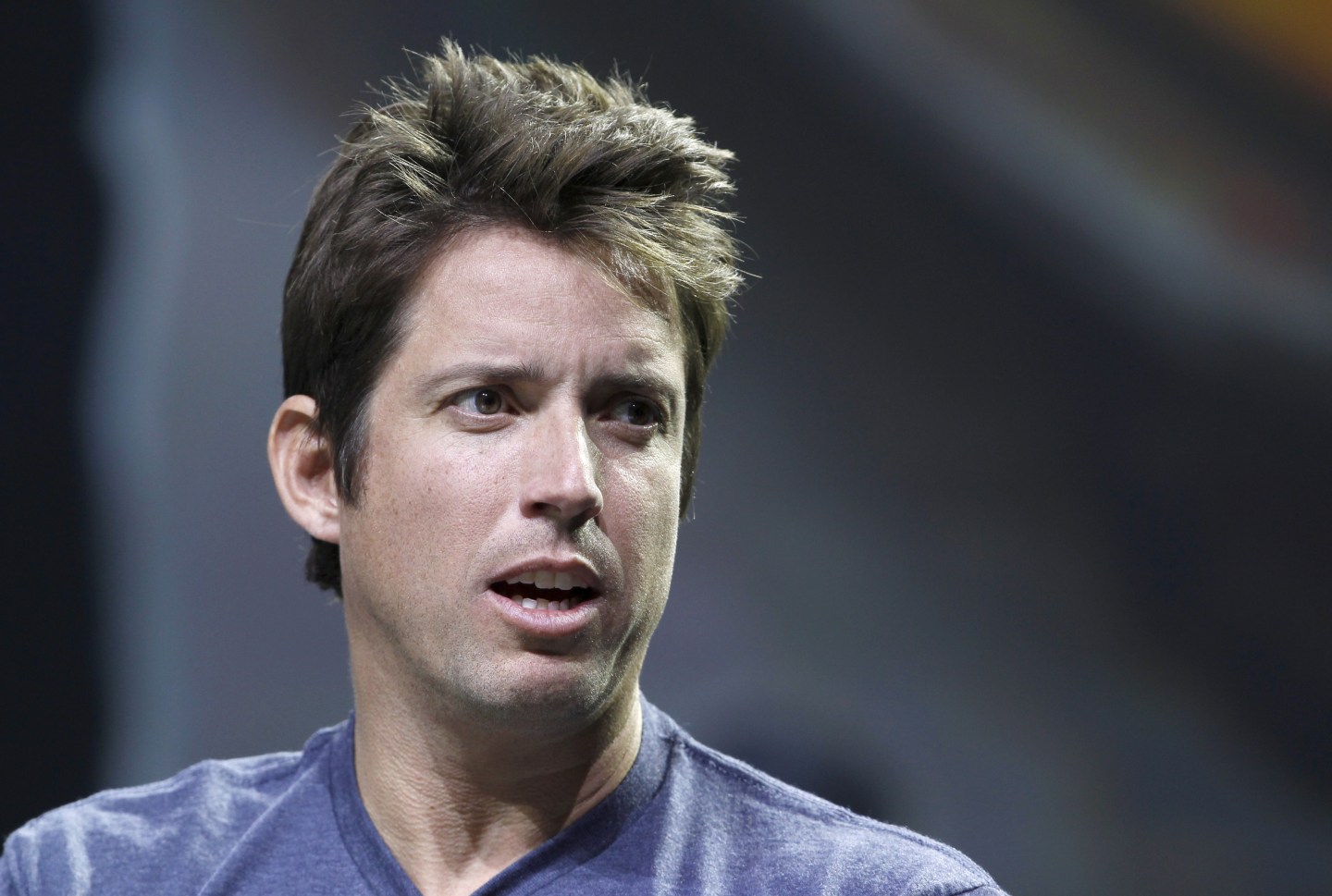 It’s been a rough year for GoPro, but the action-camera company promises that its losing streak will turn around during the upcoming holiday season.

GoPro CEO Nick Woodman declared Wednesday on a call with analysts that GoPro is about to have the “most exciting fourth quarter ever” in its history.

Why is it so exciting?

It’s because Woodman projects that its fourth quarter will see GoPro (GPRO) “return to profitability.”

But these tough times represent the past and GoPro is betting that its fourth quarter will be a different story.

The key to GoPro’s turnaround will be the eventual release of the Hero5 camera and long-awaited Karma drone, Woodman explained.

GoPro’s current lineup of cameras “pale in comparison to Hero5,” which will be the most “convenient and connected” product the company has released, said Woodman without elaborating on the Hero5 camera’s features.

Woodman said the Karma drone “is on track” for an end-of-the year release, in time for the holiday season. GoPro originally intended to debut the drone in the first half of 2016, but said in May that it would instead push it back to a winter release.

“I’ve been using Karma extensively, and it’s so much more than a drone,” Woodman said without explaining why it stands out from other drones on the market.

Although GoPro has not revealed many details about the two new products to the public, the company is now sharing more device information with retailers.

GoPro used to keep its new devices “secret to retailers just before launch” as a company strategy, Woodman said.

Presumably because of weak sales, GoPro realized that it “needed to be a much better partner with retailers,” and GoPro will now be working with these companies to better promote and market its new products, Woodman said.

Additionally, GoPro will be spending more money on marketing and sales campaigns tailored to the new products, GoPro executives explained.

Before 2016, GoPro was more focused on marketing to consumers the idea of GoPro as an “aspirational image” rather than marketing on specific products, Woodman said. This year and the upcoming holiday season will be different, and GoPro is now putting a lot of marketing muscle specifically on individual products, he explained.

GoPro has also expanded this year its worldwide sales and marketing initiatives in countries like Japan and Germany, and executives expect this could help improve sales by the end of the year.

Whether GoPro can actually reverse course by the fourth quarter remains to be seen, but Woodman is confident that the company is “right where we want to be going into the second half of the year.”