Here’s How Much Business the U.S. Is Doing With Muslim Countries 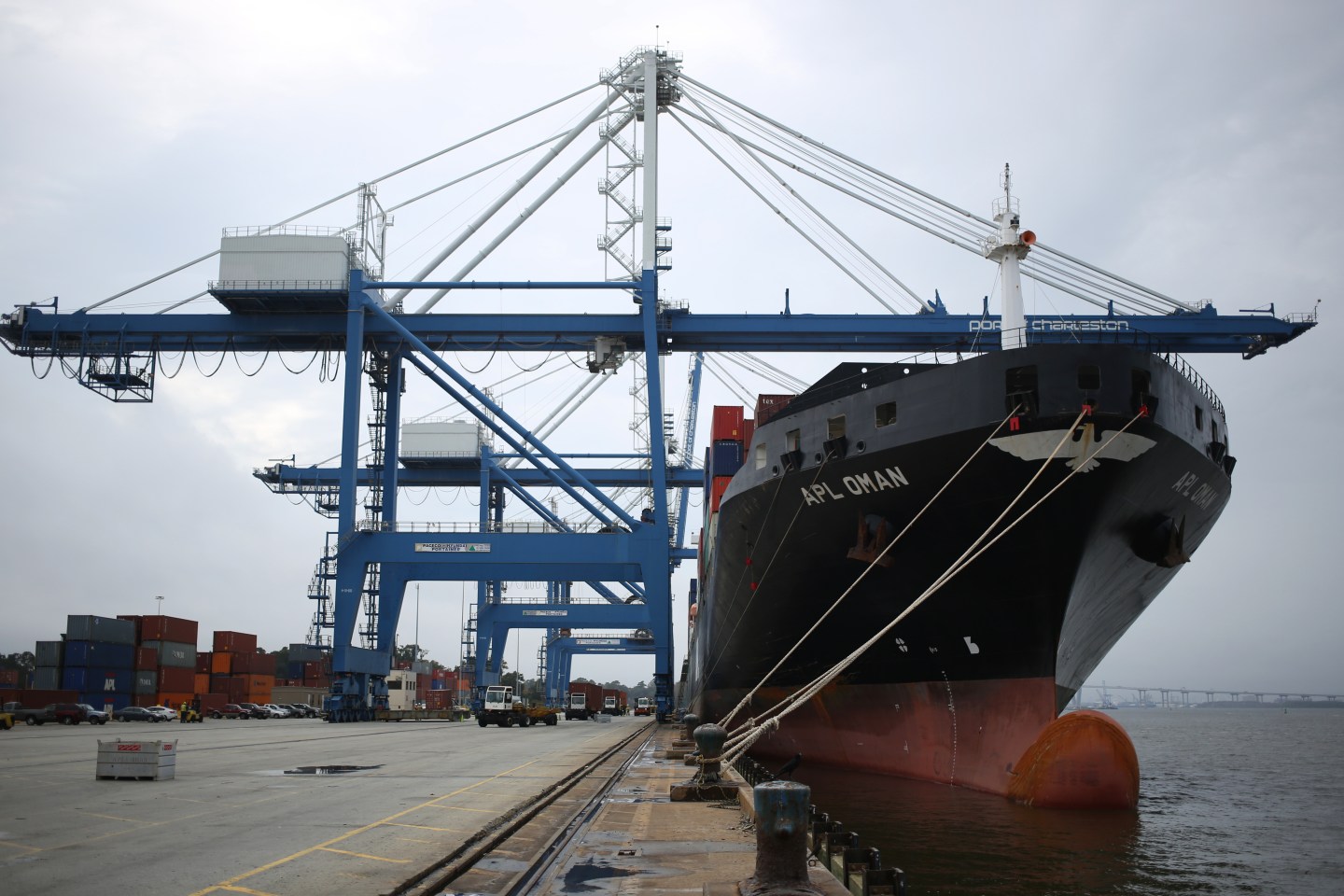 President Trump’s executive order on immigration that bars nationals from seven Muslim-majority nations from entering the U.S. could have wider implications for American trade interests.

As it stands, up to 6% of U.S. trade is conducted with the world’s 47 Muslim-majority nations and regions, reports CNN. While only one of the countries directly targeted by the executive order has any major trading links with the U.S.—Iraq is America’s sixth largest source of crude oil imports—statistics from the U.S. Census Bureau show the country’s trade with the world’s Muslim-majority countries reached over $220 billion in 2015. Figures between January and November 2016 stood at $194 billion.

Up to 94% of this trade was generated between the U.S. and 15 countries, according to CNN. Top American business partners in the Muslim world include Malaysia, Saudi Arabia, the United Arab Emirates, Indonesia and Turkey.

Major U.S. firms like ExxonMobil (XOM) and General Electric (GE) have either invested millions in these countries or set up regional plants and offices, according to the report. Certain parts for Boeing‘s (BA) 777 and 787 Dreamliner planes are made under a partnership in Dubai, while Ford (F) employs the largest car-making workforce in Turkey.

Before Trump signed the executive order on Friday, a report showed that some Muslim-majority countries outside the ban included those where Trump has business dealings, including Turkey, Saudi Arabia and Egypt

In a statement Monday, the Organization of Islamic Cooperation, the international body representing most of the world’s nations with significant Muslim population, “expressed grave concern” over the executive order. It called upon the U.S. to “reconsider this blanket decision and maintain its moral obligation to provide leadership and hope.”