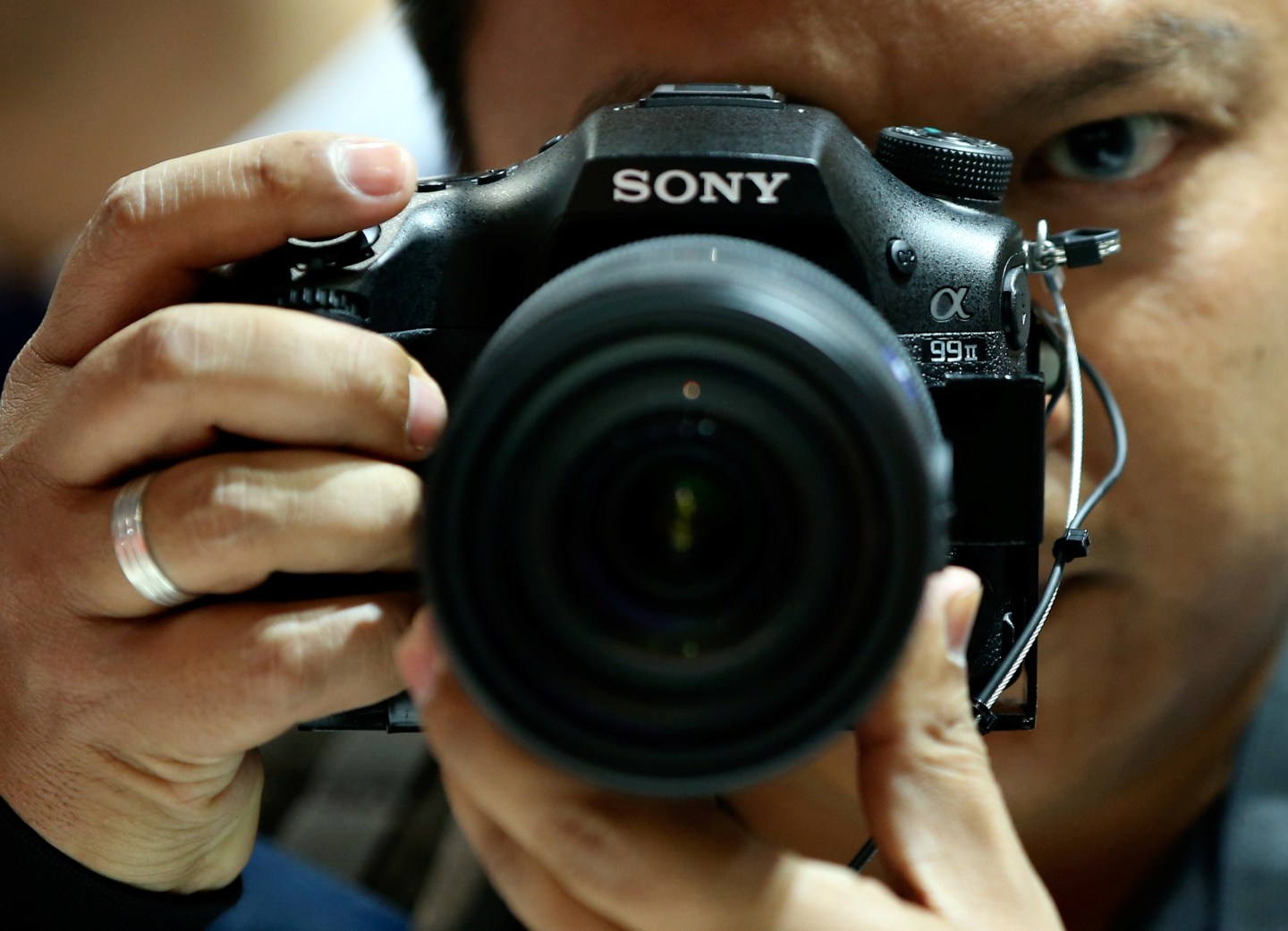 Digital imaging company Shutterfly reported a 30.6% fall in quarterly profit, and said it would reduce its workforce by about 13% as part of a restructuring.

Shares of the company, which allows customers to use their pictures for photo books, cards and gifts, tumbled about 15% to $44 in trading after the bell on Wednesday.

Shutterfly also posted its slowest growth in revenue since it went public in 2006.

The company, which plans to invest in a single consumer platform, said it would consolidate its Santa Clara, Calif.-based teams into its headquarters in Redwood City.

Shutterfly said its offices at Santa Clara and New York would be shut.

Some services, including its pro gallery service, will be shut down and the company will re-invest in Tiny Prints as its premium cards and stationery brand, creating a Tiny Prints boutique on a dedicated tab on Shutterfly.com.

Shutterfly also said it would review its BorrowLenses business, which provides photographic and video equipment rentals, for a possible sale.

These changes would happen over the course of the first three quarters of 2017 and are expected to be completed before the holiday season, the company said.

For more about jobs, watch:

Shutterfly said it expects to incur restructuring charges of $15 million-$20 million this year.