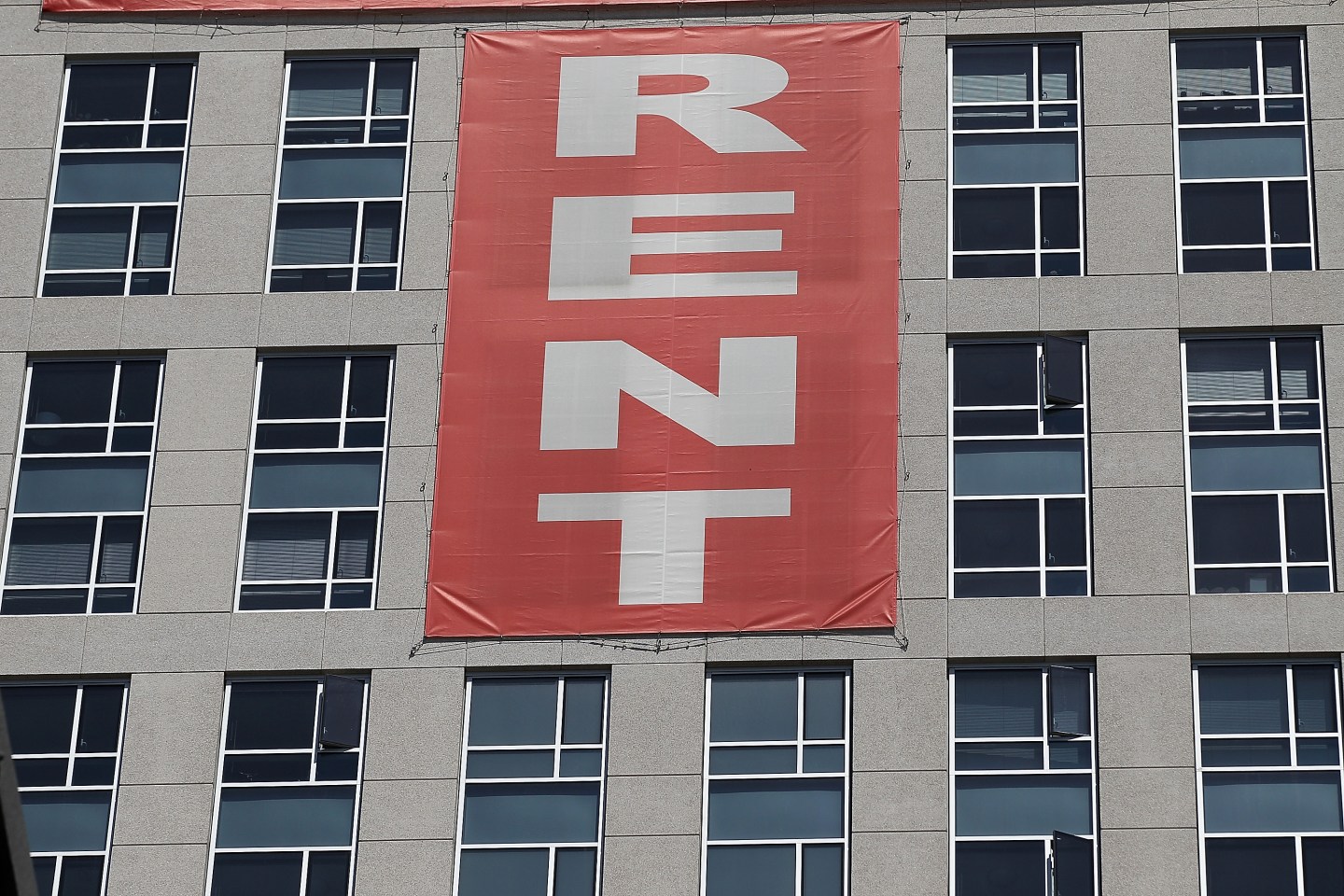 Invitation Homes, the largest U.S. home rental company, raised $1.54 billion in an initial public offering on Tuesday, the company said, setting the stage for a pick-up in IPO activity in 2017.

The stock market debut is the largest by a U.S real estate investment trust (REIT) since Paramount Group raised $2.29 billion in 2014 and represents a big win for its private equity owner Blackstone Group and Jonathan Gray, who runs the firm’s real-estate business.

The New York-based buyout firm founded Invitation Homes in 2012, about five years after the housing market began crashing and it started buying foreclosed homes in bulk. It has spent about $10 billion on the 48,000-home portfolio, representing one of Blackstone’s biggest bets.

Invitation Homes priced 77 million shares at $20 on Tuesday, within its previously indicated range of $18 and $21.

REITS such as Invitation Homes became popular after the recession, as investors sought to benefit from low mortgage rates and property values.

Housing prices have since rebounded significantly and late last year stood at their highest levels since 2007, according to the S&P CoreLogic Case-Shiller composite index of 20 metropolitan areas. They remain about 7% below their peak.

Invitation Homes’ houses are predominantly located in western and southeastern U.S. states. Nearly 15% of its homes are in South Florida, while 12.4% are in Southern California.

Only 66 REITS have gone public since 2007, with the greatest number occuring in 2013 with 16 REITs. That number fell sharply thereafter, with three in 2014 and six in 2016. Last year, there were two REIT IPOs, raising a total of $1.5 billion, according to Thomson Reuters data.

Invitation’s two closest rivals, American 4 Rent and Colony Starwood have seen their shares rise by around a third and nearly 40% respectively since the end of 2015.

Tuesday’s IPO was the biggest so far this year, which has seen $2.3 billion raised from seven offerings. That amount is up a staggering 2,700% from the $81 million raised on only one offering in January last year.