The EU Is About to Kill Mobile Roaming Charges 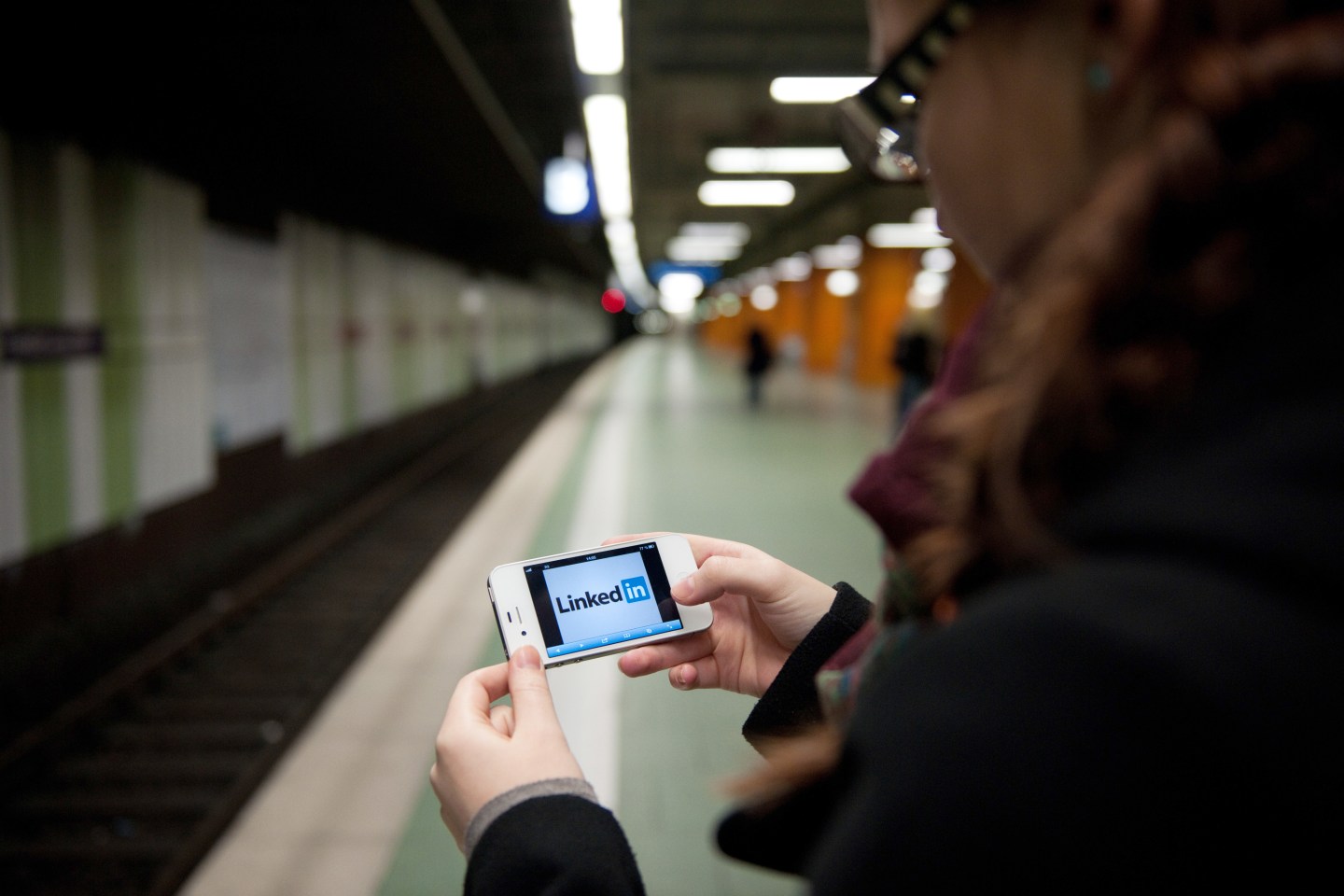 European lawmakers clinched a deal early on Wednesday to cap the wholesale charges mobile service operators pay each other to enable their customers to use their mobile phones in other European countries, paving the way for the abolition of roaming fees in June.

The decade-long battle against roaming charges took on an added significance after Britain voted to quit the bloc last year in a surge of anti-EU sentiment, making Brussels keen to demonstrate the benefits of membership to ordinary citizens.

The caps on wholesale roaming charges were the last piece of the puzzle needed for the abolition of retail roaming charges on June 15, 2017, to ensure companies can afford to continue offering roaming within the EU once they can no longer charge retail customers for the service.

Under Wednesday’s agreement between lawmakers and the Council of EU member states, wholesale charges for data – which were the most controversial given the exponential use of mobile Internet – will be capped at 7.7 euros ($8.32) per gigabyte from June 2017, going down to 2.5 euros per gigabyte in 2022.

Caps for making calls will decrease from 5 euro cents a minute to 3.2 euro cents per minute, while those for sending text messages will halve to 1 euro cent from 2 euro cents as of June, said the Council.

“Goodbye roaming,” tweeted Miapetra Kumpula-Natri, the EU lawmaker who negotiated for the setting of wholesale rates on behalf of the European parliament.

The European Commission – the EU executive – will review the wholesale caps every two years and propose new ones if necessary.

Wednesday’s deal still needs to be confirmed by the full European Parliament and all member states.

After the agreement to abolish retail roaming charges in June this year, policymakers grappled with the challenge of who would foot the bill as telecom operators still need to pay each other to keep their customers connected abroad.

The difficulty was compounded by wide differences in domestic prices and consumption patterns across the bloc, making a wholesale cap that suited all national markets extremely hard to settle.

Countries in northern and eastern Europe, where consumers gobble up mobile data at low prices, favored lower wholesale caps to avoid companies raising prices in their home markets, something that would have effectively made poorer customers subsidize frequent travellers.

However countries in southern Europe, where tourism is vital to their economies, worried that if wholesale prices were too low their operators could be forced to raise domestic prices to recover the costs.