3 Tips for Dealing With a Company Setback 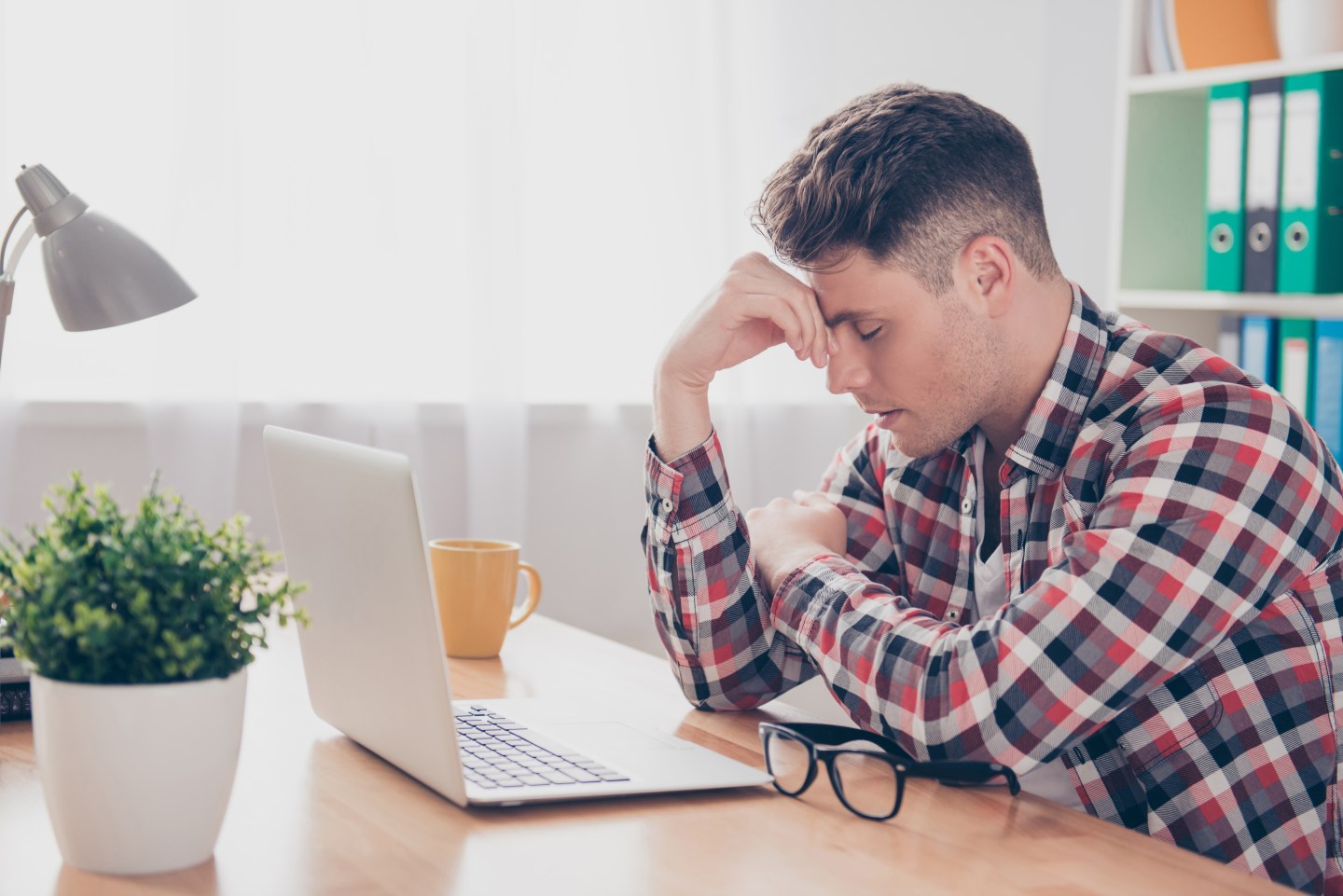 The Entrepreneur Insiders network is an online community where the most thoughtful and influential people in America’s startup scene contribute answers to timely questions about entrepreneurship and careers. Today’s answer to the question “How do you move your company forward after a huge setback?” is written by Suresh Vasudevan, CEO of Nimble Storage.

No matter how smart and hard working you and your executive team may be, if you stay at your company long enough, you will experience a setback. That’s not a sign of failure; experiencing setbacks is the natural course of business.

It’s your response to a setback that determines success or failure.

I know this well, as does anyone who has spent a couple of decades as an executive. In 2001, for instance, I was senior vice president of product operations at the data-storage company NetApp (NTAP). The future was looking bright. That year, we had achieved more than $1 billion in revenue, 73% more than we’d done the previous year, and profits were strong.

Unfortunately, 70% of our customers were dot-coms and, once the Internet bubble completely collapsed, you can guess what happened next. Our revenue dropped by 30%, and profits fell by 95%.

The first step to recovering from a setback is to look inward. This is the hardest part, because it can be very tempting to stay at the surface of a problem instead of looking deep into the truth as to why the setback happened. At NetApp, we could have easily blamed our troubles on the economy or on the 9/11 attacks. Many other companies did, and we wouldn’t have been entirely wrong to do so. But the trouble with looking outside of your organization is that these factors are largely outside of your control. What’s more, you risk focusing on fixing symptoms instead of root causes, and that is a sure way to ensure your organization never recovers.

At NetApp, we recognized that we had to change both our product strategy and our go-to-market strategy. We had to redirect our energies away from dot–coms toward enterprises, which entailed a dramatic change in the sales force. At the same time, our product strategy, which had been exclusively on network-attached storage technologies (NAS), was too narrow. We had missed the rapidly growing storage area networks (SAN) market, which was critical to winning in the enterprise.

We knew the journey back to success would be painful, and that kind of news is hard to share, which leads us to the second step: You must share the truth with everyone in your organization. If you’re not honest about why the setback occurred and the difficult road that lies ahead, you will lose your employees and, without them, you have no company left. Only after admitting to a large number of people the mistakes that landed the company in its current position can you start reconstructing.

But sharing the truth about the root problem isn’t enough. You must also paint a compelling picture of the new horizon. If you focus on the recovery path alone, you will also lose. After all, who wants to stick around for layoffs coupled with long weeks and months of nonstop nose-to-the-grindstone if that’s all there is? You’ve got to show everyone a destination that’s worth the trip, and demonstrate to employees why they should stick around for a difficult journey.

Keep in mind that setbacks are ultimately rooted in habits and practices that your organization has held for some time, so the situation will not change overnight. If you think the recovery will take two quarters, it will probably require six, and retaining employees during the transition period will be very hard. The executive team must up the faith and spend a lot of energy encouraging employees to do the same.

If you persevere, however, recovery is possible. Obstacles will lie ahead. Reorganizing your company to achieve new goals will probably require layoffs in some parts of the organization combined with a lot of new hires in new areas and the reassignment of resources from legacy projects. It can be hard. But when faced with this circumstance in the past, my company was able to grow even larger than it had been before the setback, achieving outstanding revenues and net income.

So, when your organization faces a setback, remember that it won’t be easy. But nothing worthwhile ever is.