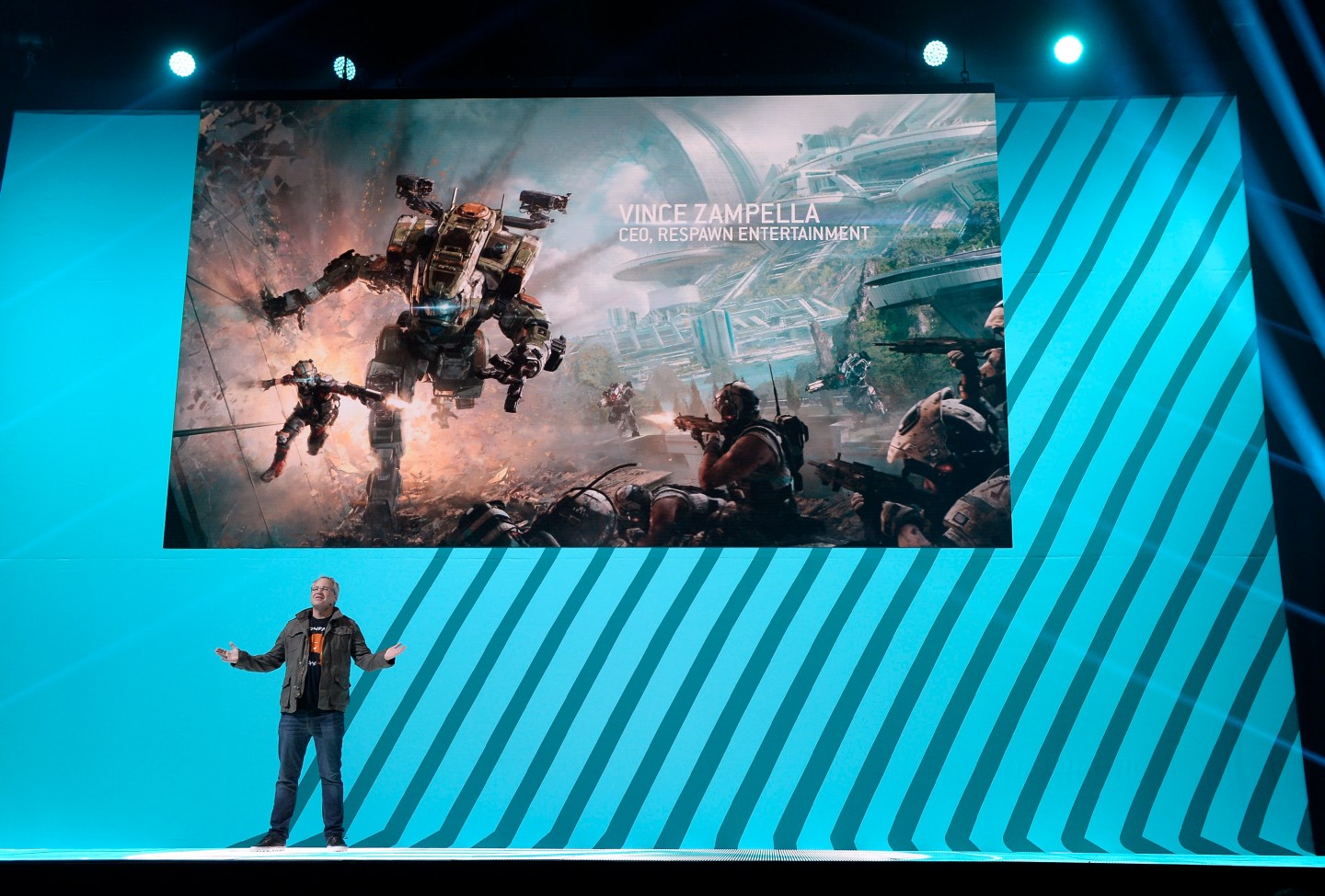 The company launched the highly anticipated games in October and released FIFA 17, the latest version of its top-selling soccer franchise, at the end of September.

On an adjusted basis, revenue was $2.07 billion. Analysts on average were expecting $2.05 billion, according to Thomson Reuters I/B/E/S.

Sales at EA’s digital business rose 20.4% to $685 million in the quarter as players increasingly prefer buying games online rather than physical copies at retail stores.

The company’s net loss narrowed to $1 million from $45 million a year earlier. On a per share basis, EA broke even in the latest quarter, compared with a loss of 14 cents a year ago.

EA has stopped reporting non-GAAP measures that adjust for deferred revenue, as it has done since fiscal 2008, to comply with stricter guidelines by the U.S. Securities and Exchange Commission.

U.S. financial regulators have issued new guidelines saying that deferred revenue from games with online components should be accounted for over however long people play the games – typically six to nine months.