African Union Blasts U.S. for Taking Its People ‘As Slaves’ But Not Accepting Refugees 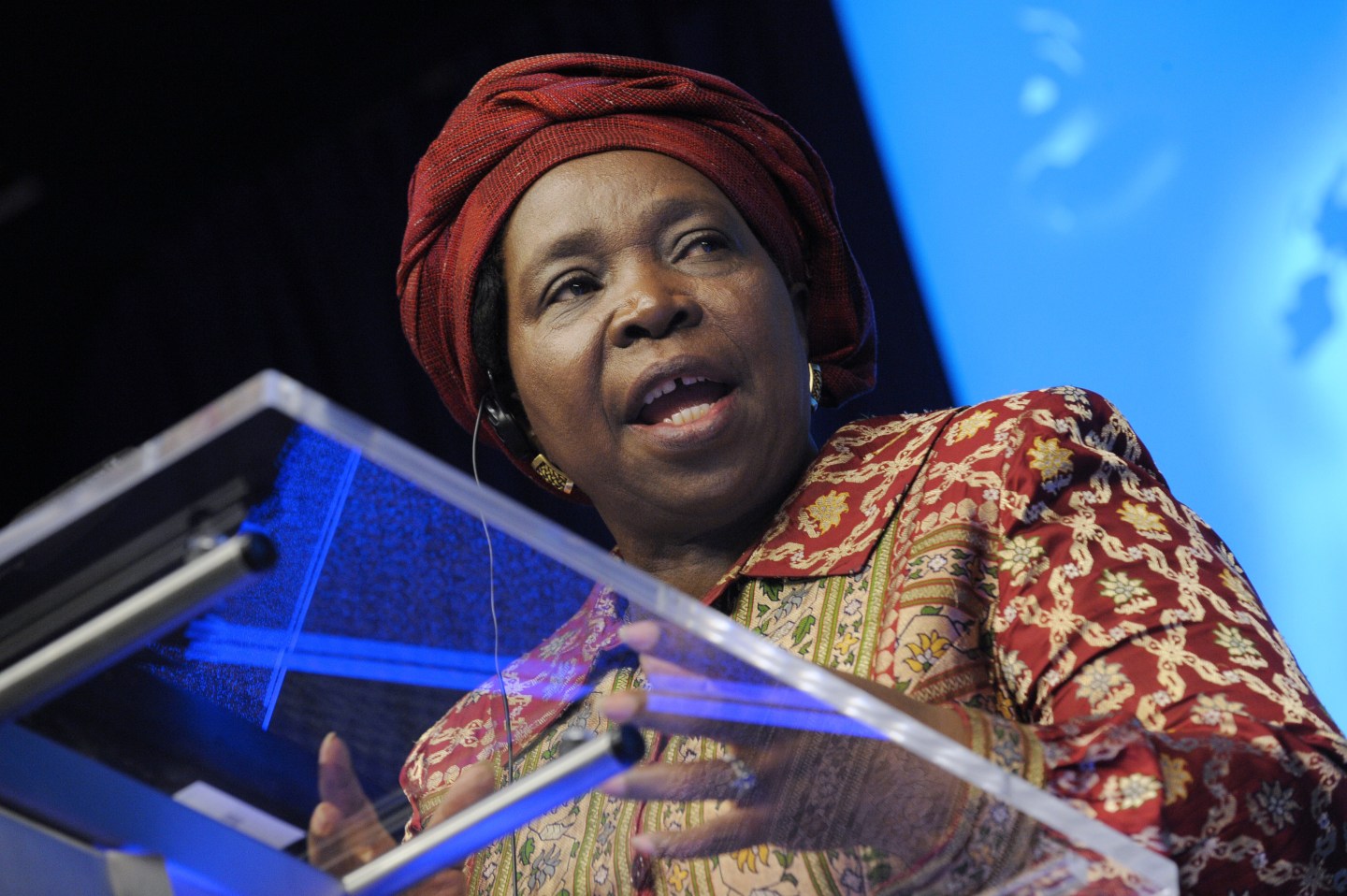 Leaders representing the 53 members of the African Union met in Addis Ababa, Ethiopia on Monday for a two-day summit. The meeting main purpose is to vote on the union’s new leadership, but it started with a fiery critique of President Donald Trump’s ban of refugees and visa holders that covers people from three of the coalition’s member states.

AU President Nkosazana Dlamini-Zuma blasted the U.S. in remarks at the meeting. “The very country to which many of our people were taken as slaves during the transatlantic slave trade has now decided to ban refugees from some of our countries,” she said, according to the Independent.

The ban that Trump signed on Friday, which sowed confusion and outrage over the weekend, restricts people from seven Muslim-majority countries from entering the U.S., including African Union members Libya, Somalia, and Sudan.

Dlamini-Zuma called the ban “one of the greatest challenges to our unity and solidarity.”

African nations, meanwhile, earned kudos from new UN Secretary General Antonio Guterres for welcoming refugees and other people looking to escape war in other parts of the world. “African nations are among the world’s largest and most generous hosts of refugees,” he said at the meeting.

Dlamini-Zuma’s blistering criticism of Trump’s ban is especially notable because she is considered a leading contender in South Africa’s upcoming presidential race. The 67-year-old, who is trained as a doctor and has served in the cabinets of all four of South Africa’s post-apartheid presidents, is stepping down as AU head this summer and is expected to return to South Africa to run for leadership of the governing African National Congress party in December. (She is the ex-wife of the current president, Jacob Zuma.) If she secures ANC job, it could help launch her to victory in the nation’s 2019 presidential election—putting her in a position to encounter Trump on the world stage.