The NFL’s Concussion Problem Isn’t Getting Much Better 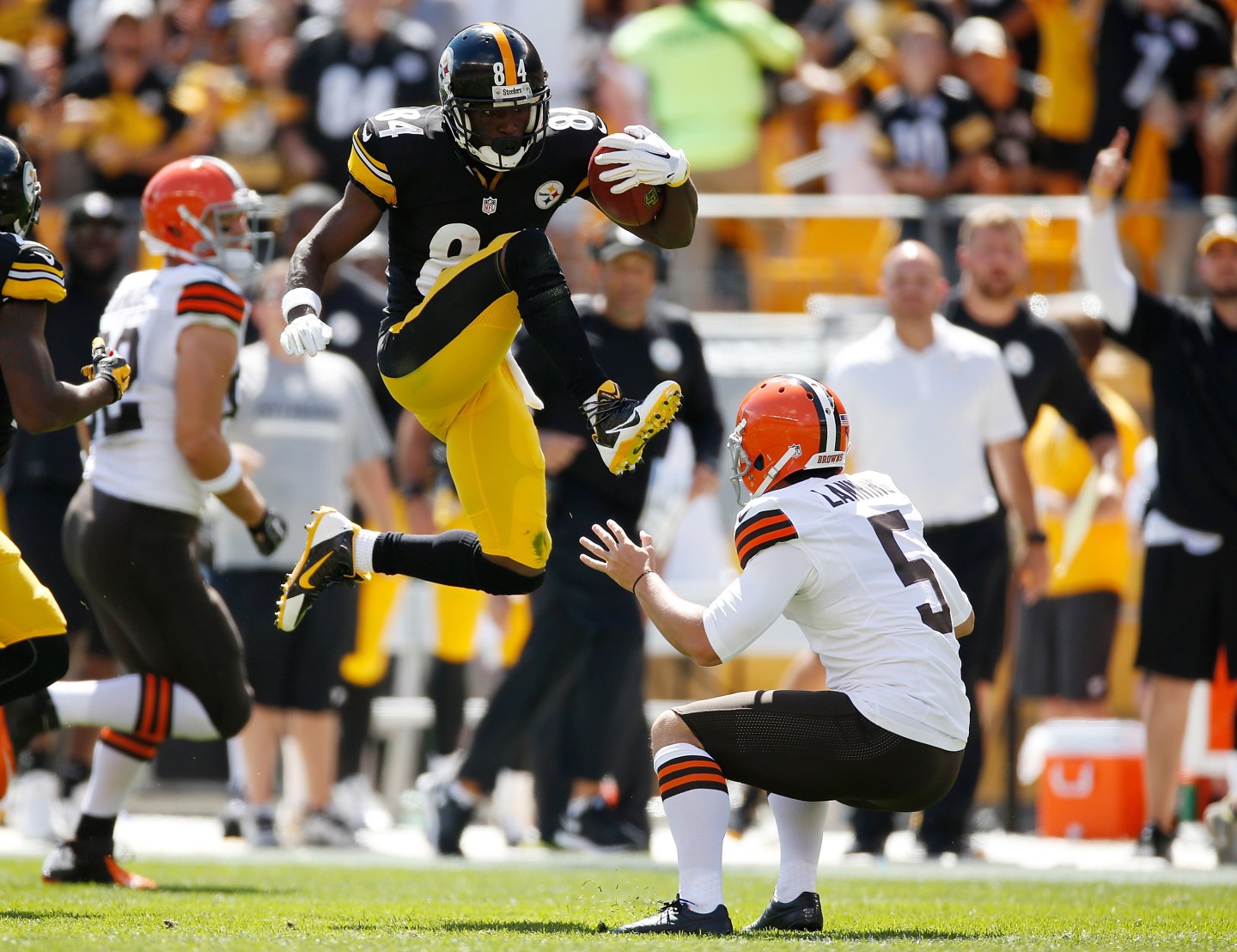 PITTSBURGH, PA - SEPTEMBER 7: Antonio Brown #84 of the Pittsburgh Steelers attempts to hurdle Spencer Lanning #5 of the Cleveland Browns and gets an unnecessary roughness penalty during the second quarter at Heinz Field on September 7, 2014 in Pittsburgh, Pennsylvania. (Photo by Gregory Shamus/Getty Images)
Gregory Shamus Getty Images

A little more than a week before the Super Bowl battle between the New England Patriots and Atlanta Falcons, the league revealed that there were 244 player concussions in 2016. That’s a decline from the 2015 season, which saw 275 of these types of injuries. But it’s still much higher than the 206 and 229 concussions in the 2014 and 2013 seasons, as the Wall Street Journal notes.

What’s troubling about the concussion injury rate is the implication that new rules implemented to enhance player safety have been a mixed bag. For instance, one rule change implemented in 2011 shifted the yardage gained on a touchback in an effort to de-emphasize kick returns. That one actually appears to have been a success: concussions related to kick returns have been cut in half over the last several years compared with the 2010 season.

Still, concussions remain widespread enough that even the league’s own officials admit their work is cut out for them.

“I’m encouraged the numbers are down but far from satisfied,” Mitchel Berger, chairman of the department of Neurosurgery at the University of California at San Francisco and a member of the NFL’s Head, Neck and Spine Committee, told the Journal. “We have a lot more work to do.”

Concussions and their effects on football players’ brains later on in life are among the NFL’s most controversial issues. The league only admitted to the connection between repeated head trauma and eventual brain damage last year despite overwhelming medical consensus on the matter.