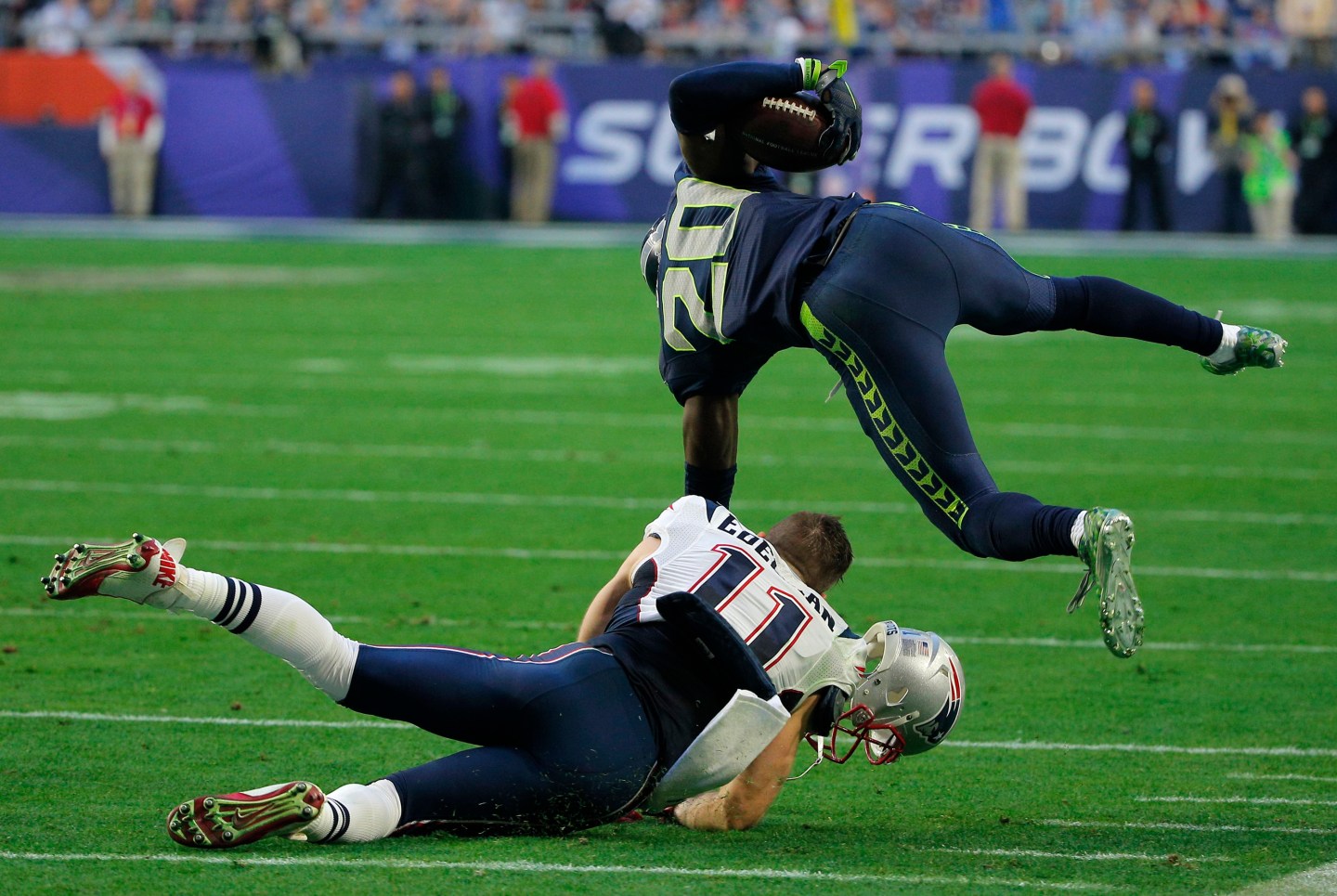 Helmet maker Riddell’s defense in a lawsuit from former NFL players over concussion-related issues is weakening.

The company is currently embroiled in a lawsuit by roughly 100 former players who say the company made false claims about its helmets’ ability to protect against concussions. Jason Luckasevic, the players’ lead lawyer, told the New York Post last week that new evidence has surfaced that Riddell and the NFL knew more about the risks of concussion than they let on.

The NFL is expected to soon settle a $1 billion lawsuit from 2013 with more than 20,000 former players. The lawsuit against Riddell will move forward after that, and the settlement could potentially bankrupt the company, according to the Post.

According to Luckasevic, some of Riddell’s claims about its helmets were never substantiated. In 2006, for example, it claimed that its Revolution helmets would reduce concussions by 31%, but it never tested them for the type of hits that cause most concussions.

The story has been updated with comment from the Riddell.