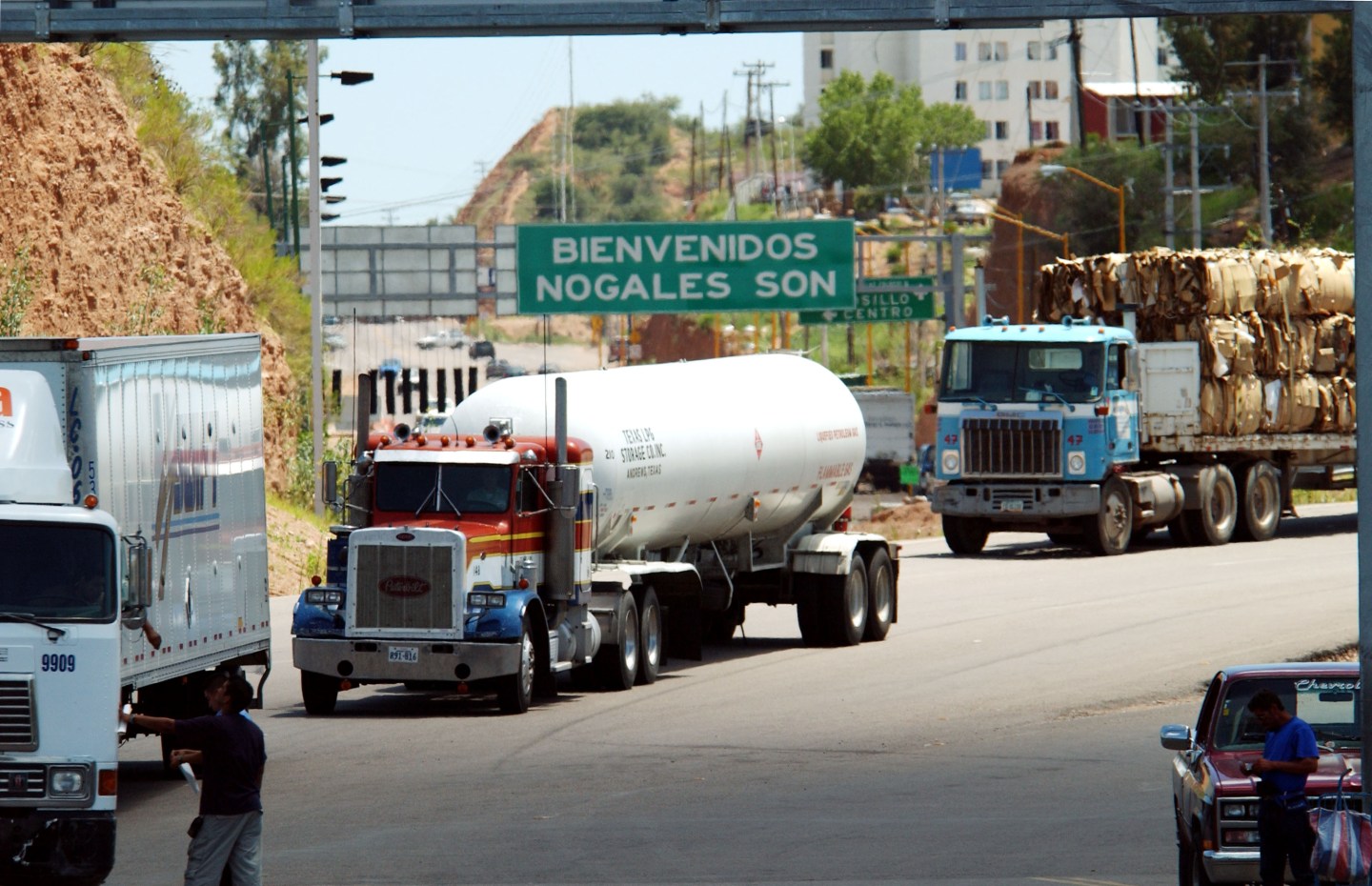 For President Trump, the North American Free Trade Agreement (NAFTA) represents the epitome of job-destroying bad deals. Since the early days of his presidential campaign, he’s made it clear he’d like to kill the two-decade old treaty with Canada and Mexico and replace it with something else.

This week was a testament to how hard that may be: Trump’s talk of a 20% tariff on Mexican products to support his border wall has fanned tensions with Mexico and led President Enrique Pena Nieto to cancel a planned visit to the U.S. Even so, Trump seems undeterred.

Ending NAFTA could have big implications for small businesses: the trade pact has created a single market by eliminating tariffs on most traded products and fostering manufacturing supply chains that stretch over borders. Some business owners are delighted to get rid of NAFTA — a treaty that has cost 1 million U.S. jobs by some estimates and led to a $58 billion trade deficit with Mexico. Others worry that changing NAFTA will make manufacturing more costly for them, as they have learned to use the 1993 pact to their advantage by developing new markets for their goods and services in the trade zone.

Here’s how some small manufacturers see the issue:

Glen Dobi, founder and CEO of Dobi & Associates in San Diego, is worried. His company, which makes grilling planks for barbecues, has taken advantage of the free trade zone to source and manufacture its products since its founding in 2003. For example, Dobi purchases cedar in Canada, mills it in the U.S., and then sends it back to Canada for final processing. Canada is also an important market for the company, and he can sell there without taxes on his products. He’s also tested manufacturing in Mexico.

Dobi worries that getting rid of NAFTA might spark new tariff barriers with Mexico or Canada.

“My head is ready to explode, waiting on the sidelines and wondering if we will have to completely redo our entire business model,” he says. “It would be a ton of work to move things back to the U.S.”

The potential for more jobs and more sales

NAFTA caused a great deal of heartache for Travis Oates, the third-generation owner of a weaving mill called MWW on Demand in Asheville, N.C., founded in 1932. His company used to produce woven blankets, placemats, runners, and wall tapestries for local retailers and national chains.

In the years following the ratification of NAFTA, however, MWW lost half of its 1,000 workers as customers sought out cheaper fabrics produced on Mexican looms, Oates says. (A flood of cheap products from Asia also didn’t help, Oates adds.) Over the years, the company has rebuilt itself, adding new computer technology that allows it to capture much smaller orders digitally for custom woven and printed products.

Nevertheless, Oates says he is cheered by Trump’s plans to change NAFTA, as he thinks it could lead to a resurgence of manufacturing in the U.S. that might make his U.S.-made products cheaper and more attractive to large retailers.

Marlin Steel, a Baltimore-based company that makes steel baskets, counts Canada and Mexico as two of it biggest markets outside of the U.S. Drew Greenblatt used to be a big fan of NAFTA and other trade deals like the Trans-Pacific Partnership, from which Trump recently announced he’d withdraw. But he’s had a change of heart.

Greenblatt was recently part of a group of about a dozen small manufacturer who met with Vice President Mike Pence in Washington, D.C., shortly after the election. The vice president said the U.S. no longer wants to engage in multilateral deals which weaken the country’s bargaining strength, according to Greenblatt.

Greenblatt now believes in that philosophy. “By going one on one one with smaller [economies], we will be able to negotiate stronger and better deals,” he says. “We will have stronger intellectual property rights and stronger protections for American interests.”

Utah-based Zerelli Technologies produces its injection-molded oil seals in China and Taiwan — a long way from the NAFTA countries. But company president Nick Penze worries about the consequences of the Trump administration’s China talk. He’s concerned it could spark a trade war and result in new tariffs. If NAFTA is also overturned, Penze says he might not find the necessary cost savings by moving manufacturing back to North America, which had always been an alternative. “It would create a less competitive marketplace,” Penze says. “It secretly worries me.”