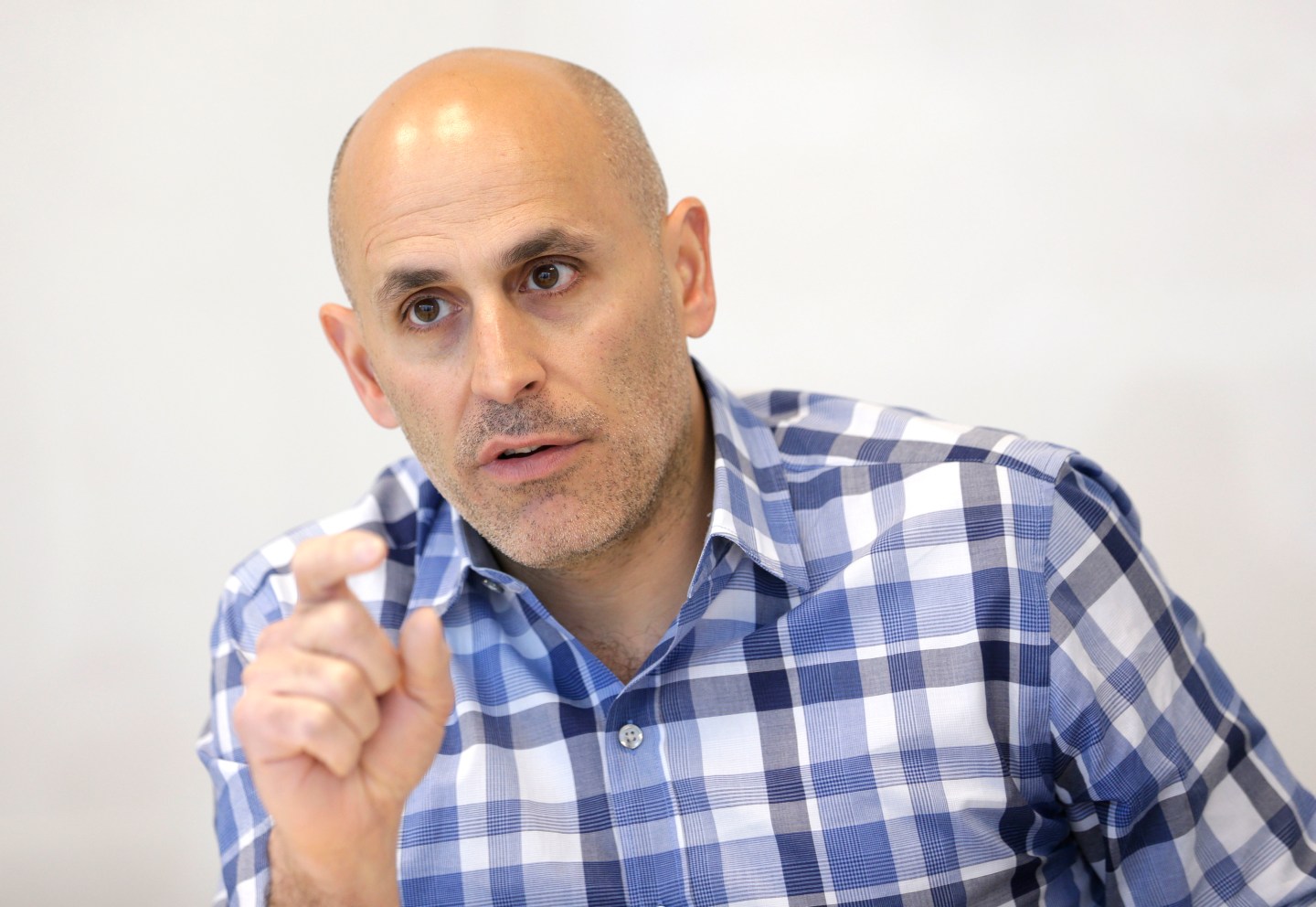 Marc Lore has wasted no time shaking up the ecommerce operations at Walmart(WMT). He became president and CEO of Walmart eCommerce U.S. last August, when the company acquired his startup, Jet.com.

Earlier this month, Lore went after ecommerce company ShoeBuy, acquiring it from IAC for $70 million. Then he revealed a new leadership team for Walmart’s ecommerce division; Walmart executives Michael Bender and Neil Ashe are leaving while several Jet.com employees and a handful of Walmart executives were given new roles, according to CNBC.

This week, Lore announced 200 layoffs in the ecommerce division, according to an internal memo obtained by Fortune. Lore notified employees of the layoffs on Tuesday. The layoffs affected teams “across the U.S. ecommerce organization,” he noted. That includes the company’s innovation arm, @WalmartLabs. Lore wrote that “while some roles are going away today, we’ll be investing in our business and adding new skillsets during the year.”

The layoffs are part of a company-wide reorganization that began earlier this month, in which Walmart plans to eliminate 1,000 positions. A Walmart representative declined to comment.

Today and looking ahead

As you heard from Doug earlier this month, we’re making changes on the inside so our customers can experience the benefits on the outside. Within the U.S. eCommerce team, we’re approaching this in a number of ways. On Jan. 13, I announced my new leadership team and shared how we’re organizing ourselves to be more customer-centric. We made these updates to help us work smarter, move faster and ultimately win.

We’re also focused on adding the right talent to our team and making sure we’re investing in ways that directly improve our customer experience. As part of this, we’ve made the hard decision to eliminate around 200 positions today. These changes touch teams across the U.S. eCommerce organization.

Saying goodbye to friends and co-workers isn’t easy and decisions like these are never made lightly. This is a tough time for those affected and it’s important to know that they are being treated with the utmost respect and care.

As difficult as this decision is, I know it’s the right one. We have a clear strategy. We’ve structured the team for speed and simplicity. We’re building an organization with the right talent and experience. We’ve created an environment where the best minds across our many locations can team up and drive great ideas forward. And while some roles are going away today, we’ll be investing in our business and adding new skillsets during the year.