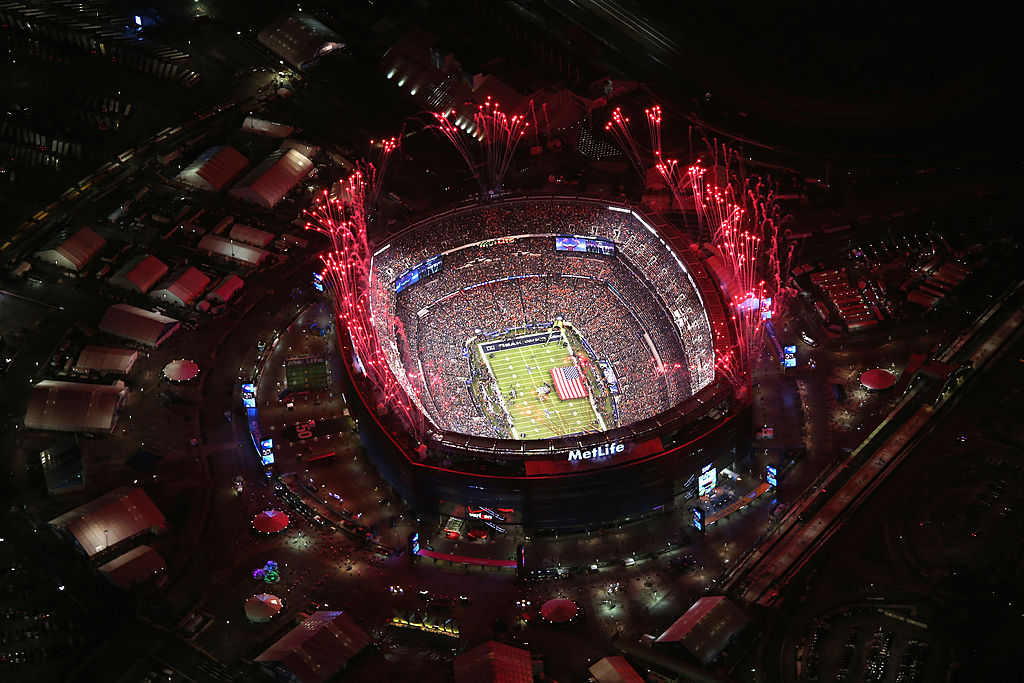 EAST RUTHERFORD, NJ - FEBRUARY 02: Fireworks erupt over Metlife Stadium ahead of Super Bowl XLVIII between the Seattle Seahawks and the Denver Broncos on February 2, 2014 in East Rutherford, New Jersey. More than 80,000 fans were expected to fill the stadium for the first Super Bowl to be played in an outdoor stadium in a cold weather city. (Photo by John Moore/Getty Images)
John Moore—Getty Images

What garners more goodwill for a brand: a 30-second TV spot at the most prime of times, or a reputation for giving workers a break?

This year, Kraft Heinz (KHC) is hoping that the latter pays off. The company is giving its salaried staff a free vacation day the Monday after the Super Bowl, Bloomberg reports.

The move is part of Kraft Heinz’s campaign to have the day declared a national holiday (it’s already pushing a petition on the topic). “We wanted to get behind an initiative that we know people feel strongly about,” company marketing executive Nicole Kulwicki told Bloomberg.

This isn’t the first time campaigners have called for a post-Super Bowl holiday, for reasons ranging from reducing drunk-driving accidents to improving worker morale and boosting productivity.

According to some estimates, 16.5 million employees reportedly miss work the Monday after the Big Game—not surprising given the 1.3 billion chicken wings and 325 million gallons of beer that get consumed every year.

For more on the Super Bowl, watch Fortune’s video:

Kraft Heinz apparently declined to comment on how much its generosity would cost, but whatever it shells out comes in lieu of an estimated $5 million per 30-second TV spot. (The company’s ad last year portrayed dogs dressed as hot dogs galloping towards humans dressed as condiments.)

An additional day’s vacation comes as an rare bright spot for Heinz Kraft employees, who’ve endured a difficult few years. In a bid to improve its margins following the 2015 merger of Heinz and Kraft, the double-barreled food giant reportedly shuttered factories and slashed thousands of jobs.