Amazon Has Quietly Ventured Into the Ocean Freight Business 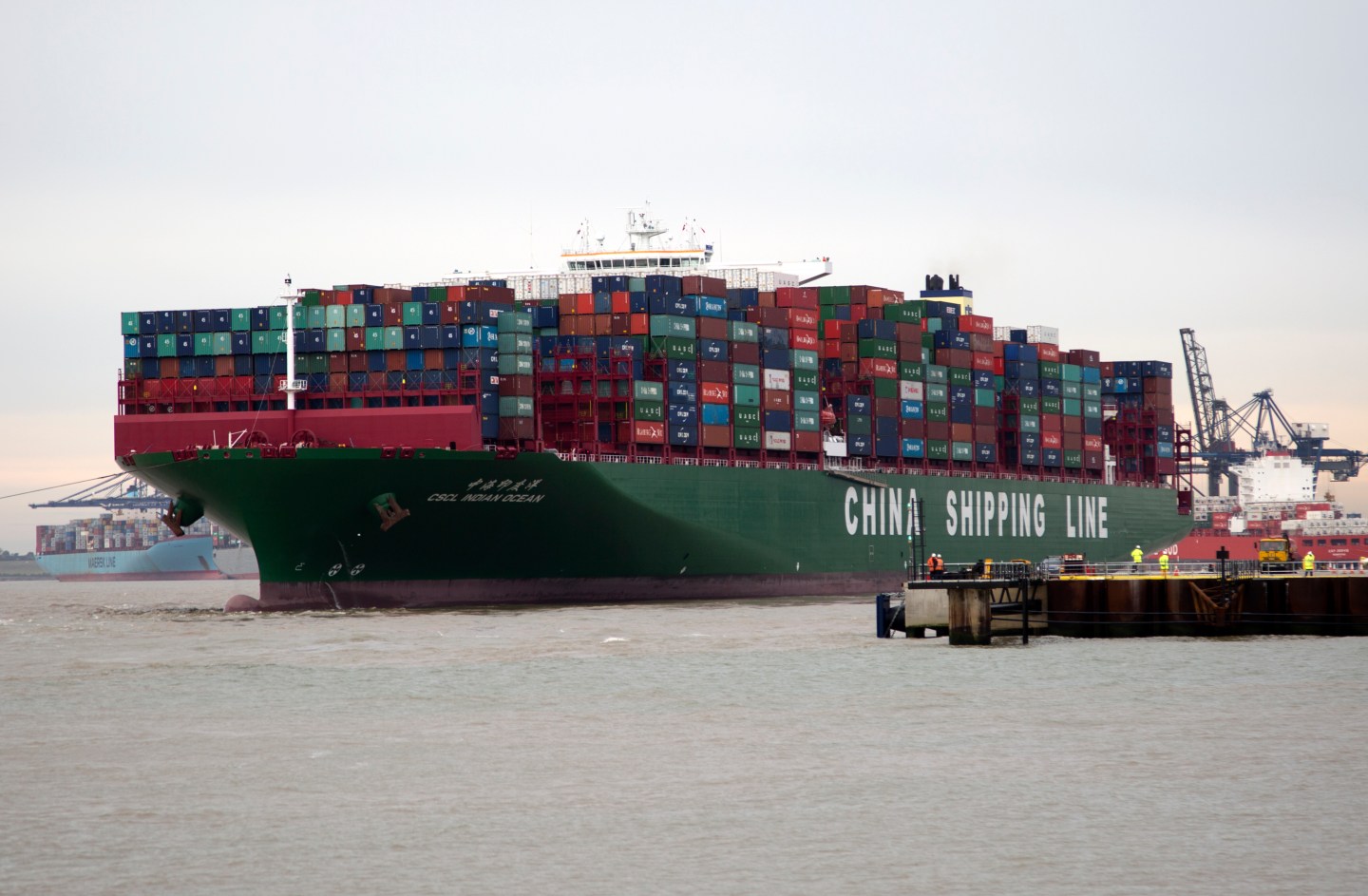 Amazon has quietly begun coordinating ocean freight shipments from merchants in China to its warehouses in the U.S., a service it used to itself receive from outside freight companies.

The company doesn’t have any ships of its own, but is able to organize shipping the containers in other parts of the process, such as transport from warehouses to ports, or booking space on a freighter. Controlling parts of its own process for acquiring goods and offering services to others marks another push forward into dominating delivery, the Wall Street Journal reports.

The company has coordinated shipping at least 150 containers since October, according to a company that collects shipping documents at ports. Amazon just started posting prices for services it could perform in the shipping process, though it used the name of its Chinese subsidiary, Beijing Century Joyo Courier Service Co., the WSJ reports. Amazon did not respond to the Journal’s request for comment.

Venturing into ocean freight pits Amazon against groups like FedEx and UPS for coordinating the global movement of goods.