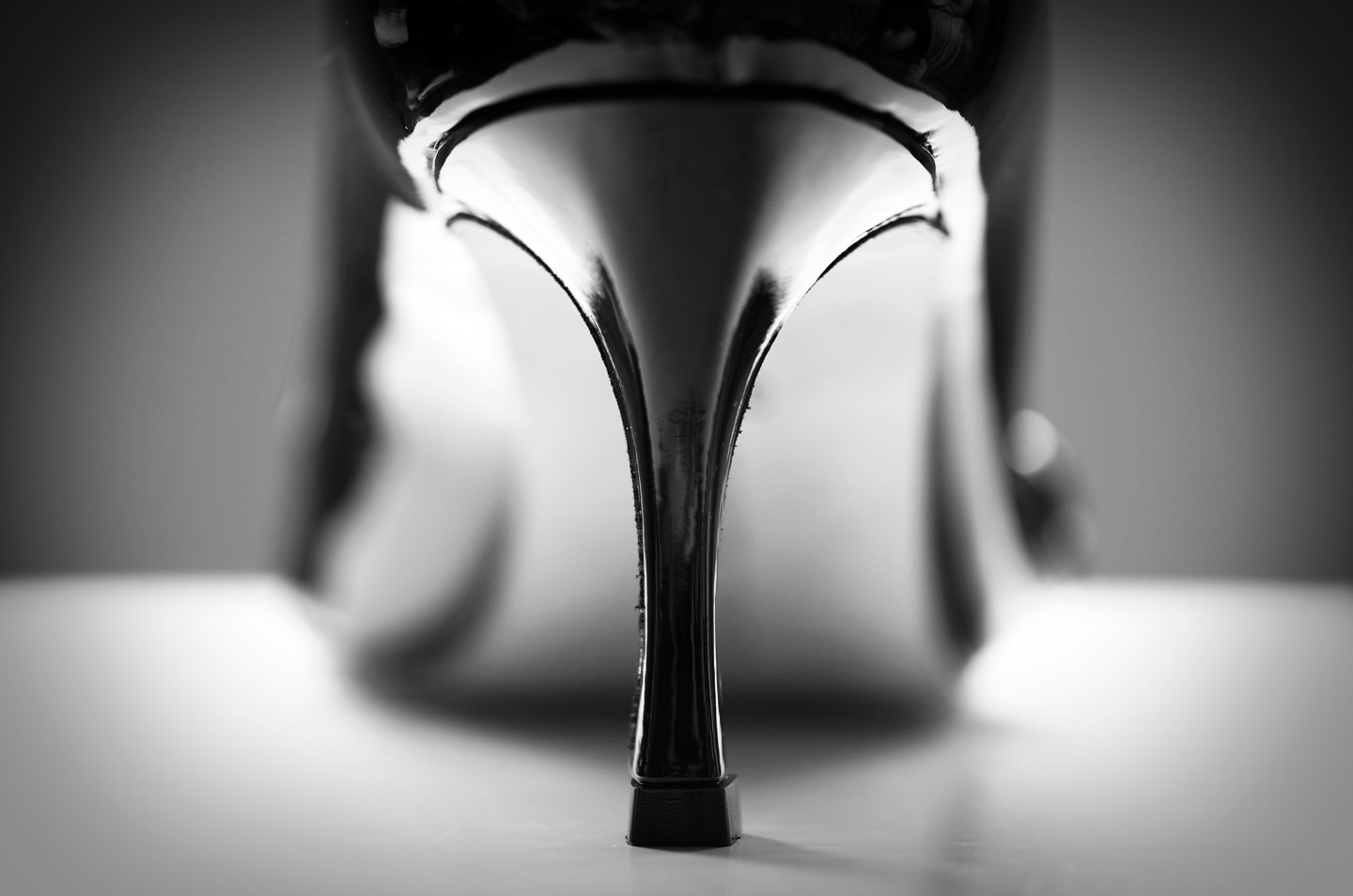 Last year, a temp worker named Nicola Thorp was sent home without pay from a scheduled receptionist job at PwC’s London office after refusing to wear shoes with a 2- to 4-inch heel. She said her employer, the Portico temp agency, had insisted that high heels were part of proper “female grooming,” and that it argued that Thorp had signed its “appearance guidelines.”

The incident went viral and prompted the U.K. Parliament’s Petitions Committee and Women and Equalities Committee to conduct an inquiry. In a report published Wednesday, the MPs say that such “discriminatory” dress codes are widespread.

The committees said they launched an investigation into dress code requirements after more than 150,000 people signed a petition, started by Thorp, that urged mandatory high heels to be outlawed in the workplace.

“We heard from hundreds of women who told us about the pain and long-term damage caused by wearing high heels for long periods in the workplace, as well as from women who had been required to dye their hair blonde, to wear revealing outfits and to constantly reapply make-up,” the report says. The U.K. government has already made up its mind on such issues—”[T]he dress code that prompted this petition is already unlawful.” But, “discriminatory dress codes remain widespread.”

The disconnect between the law—outlined the Equality Act 2010—and the reality of the modern office is due to shortcomings in the existing regulation and its implementation. “The Government has said that it expects employers to inform themselves about their legal obligations and to comply with the law. This approach is not working,” the report says.

The committees want the government to increase penalties for employers who violate the law. “At present, such penalties are not sufficient deterrent,” the report says.

At the time of her high-heel incident, Thorp told BBC Radio London, “I was expected to do a nine-hour shift on my feet escorting clients to meeting rooms. I said ‘I just won’t be able to do that in heels.'” She said she asked the agency to give her a reason why flat shoes would impair her from doing her job, “but they couldn’t.”

Thorp started the petition that triggered the inquiry with the goal of changing dress code laws in the U.K. so that “women have the option to wear flat formal shoes at work, if they wish.” The petition said, “Current formal work dress codes are out-dated and sexist.”

Shortly after Thorp began speaking out about the issue, Portico said it was changing its policy so that female employees could wear plain flat shoes.

“The current system favors the employer, and is failing employees,” Thorp said in a statement Wednesday. “It is crucial that the law is amended so that gender neutral dress codes become the norm, so that they do not exacerbate discrimination against the LGBTQ communities and those who do not conform to gender stereotypes.”