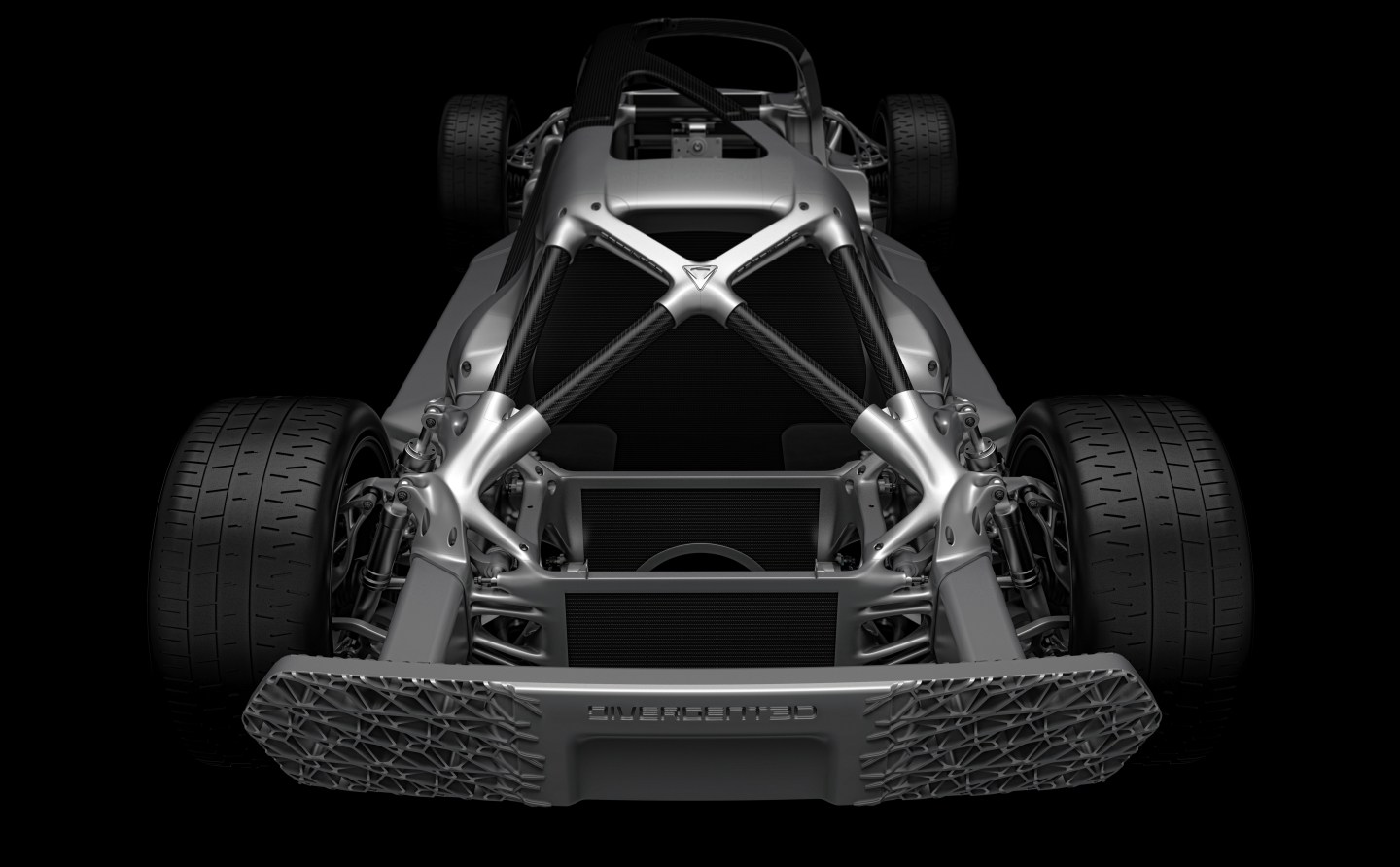 Divergent 3D, a Los Angeles-based startup that hopes to disrupt automotive manufacturing, has raised $23 million in a Series A funding round led by technology venture capital fund Horizons Ventures.

The company will use the funding to help it commercialize its manufacturing platform, which uses 3D printing to produce the chassis of an automobile. The platform produces 3D printed joints, which it calls a Node, that can be connected with carbon fiber structural materials to build a strong and light chassis.

The platform is designed to reduce the cost, time-to-market, and environmental impact of building cars, trucks, and SUVs. In 2015, the company produced Blade, a 3D printed supercar to demonstrate its technology platform. Blade has been making the rounds, showing up at the LA Auto Show and CES, the annual consumer electronics show.

Altran, a global automotive and aerospace engineering services provider, also invested in this round.

The investment will help Divergent 3D continue its momentum and give it the capital and access to relationships it needs to bring its technology to as many automakers as possible, especially in China, according to Divergent 3D CEO Kevin Czinger.

“The time has come for a new model of decentralized car production that fosters pioneering car designs and lowers costs while alleviating environmental damage,” Czinger said in a statement.

The company’s manufacturing platform aims to make it easier and faster to design and build new cars at a fraction of the cost—all while reducing the environmental impact that traditional factories have.

Divergent 3D says by using 3D printing, it can lower capital investment and production costs while producing vehicle structures that are more than 50% lighter and require less fuel to drive.

PSA CEO Carlos Tavares has said the strategic partnership could help scale down the size of the company’s manufacturing footprint, a move that could lead to lighter, more profitable vehicles.

Updated: to correct that the company is based in Los Angeles, not San Francisco