LA Auto Show: Here’s What to Expect In Cars and Tech 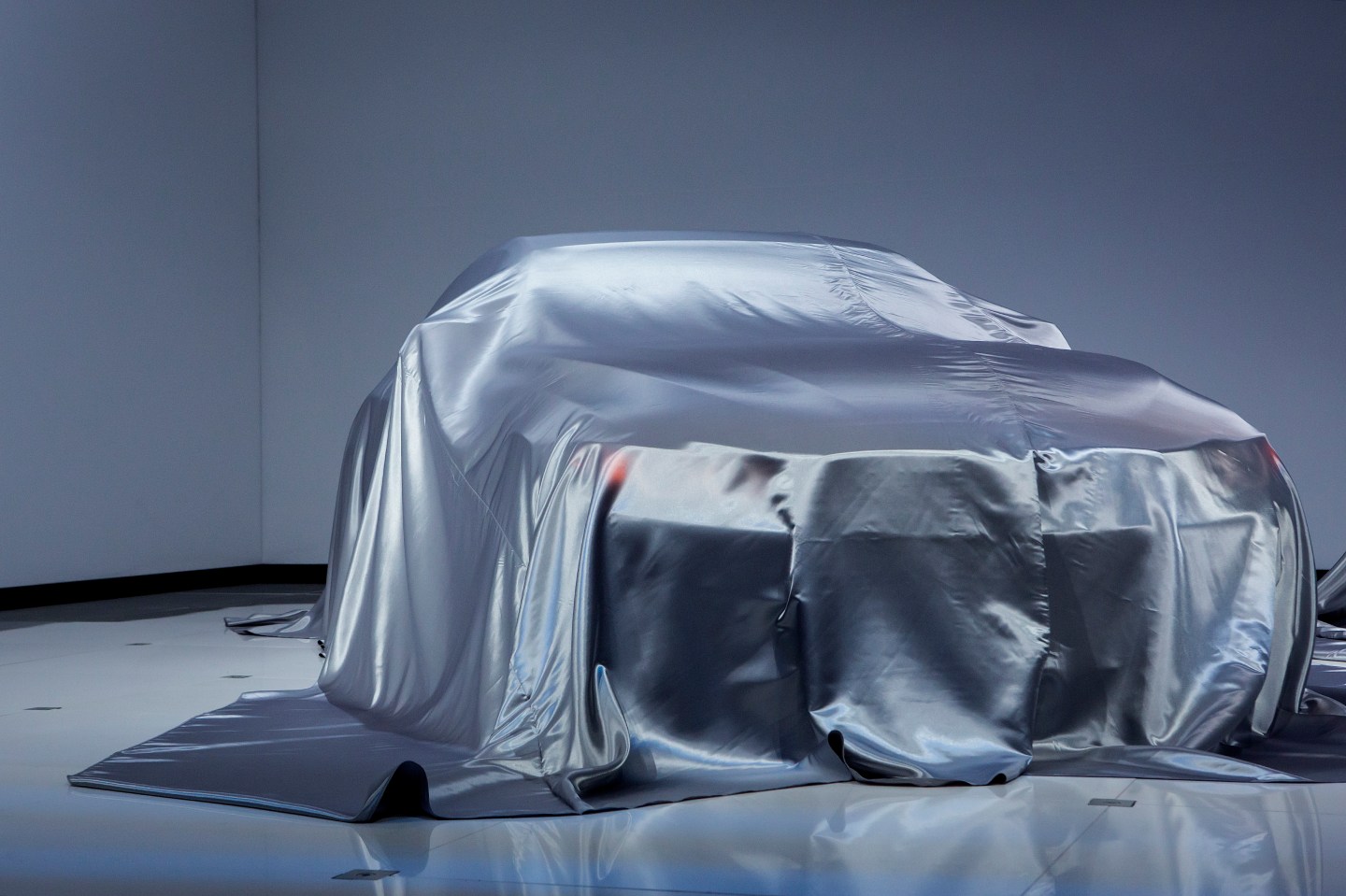 NEW YORK - APRIL 16: A covered car is seen at the BMW space during a media preview of the 2014 New York International Auto Show April 16, 2014 in New York City. The show opens with a sneak preview to the public April 18 and runs through April 27. (Photo by Eric Thayer/Getty Images)
Photograph by Eric Thayer — Getty Images

Auto shows are no longer just about new cars, trucks, and SUVs—although that last one is a dominating force these days. Now, it’s about the technology inside the car, and the giant companies and small upstarts that are jumping in on the action.

This year, the automotive press days for the LA Auto Show and its related Connected Car Expo have been combined into one industry trade show event called AutoMobility LA. This automotive-meets-tech event kicks off Monday night and runs through Thursday. The 10-day public show begins Friday.

Fortune is in Los Angeles to cover all of AutoMobility LA, including our own invite-only event. Here are a few trends, debuts, and announcements to watch out for.

Some automakers such as Alfa Romeo and Honda have global debuts scheduled, while others including Mercedes-AMG’s GT Roadster will be shown for the first time in North America. Then there will be the tech and mobility announcements from startups and automakers that see dollars in providing new ways—beyond conventional car ownership—of getting people from Point A to Point B.

Consumers’ love affair with sport utility vehicles and the smaller crossovers means automakers are continuing to flood the marketplace. Even the Mini is beefing up its lineup with the 2017 Countryman, a compact SUV that debuted a few weeks ago and will be shown at the LA Auto Show.

Fiat Chrysler Automobiles will debut SUVs via its Alfa Romeo and Jeep brands. The Alfa Romeo will debut a crossover, the Stelvio, that is inspired by its Guilia sedan and Jeep will introduce its new Jeep Compass.

Volkswagen will show off its three-row Atlas SUV—the company’s attempt at wooing U.S. consumers—and GM’s Chevrolet will showcase the 2017 Equinox.

Other automakers expected to introduce SUVs and crossovers concepts or production vehicles at the show include Ford with its Ecosport, Mitsubishi, and even Subaru. We’ll also be watching out for the Infiniti SUV concept, the QX Sport Inspiration, which will foreshadow the styling for the next two vehicles in their lineup to get overhauled, the QX50 and QX70.

For the second year, AutoMobility LA is holding its Top Ten Automotive Startups competition to identify the hottest, most innovative companies in the meeting point between transportation and technology. The list of 10 was winnowed down to three finalists in early November to Argus Cyber Security, EverCharge and PolySync.

The winner will be announced Wednesday at the show.The winning company will have the chance to participate in the 2017 Extreme Tech Challenge , a tech competition that takes place on Sir Richard Branson’s Necker Island. Fortune is the exclusive media partner of the Top Ten Automotive Startups competition.

A quick glance at the cadre of keynote speakers and panel guests illustrates how tech and automotive have converged. Intel CEO Brian Krzanich—yes, Intel the chipmaker will be at an auto show—Ford CEO Mark Fields, and NextEV CEO Padma Warrior will be giving keynote speeches Tuesday and Wednesday.

This second-annual invite-only event will feature two panels focused on the ethics of autonomy and the role of technology and high-performance vehicles. The guest list and the panel speakers are a who’s who of automotive and technology with executives from Bentley, Hyundai, NextEV, Nvidia, and Porsche as well as the three finalists in the Top Ten Automotive Startup Competition.

The panel on how high-tech is reinventing the world of high-performance will be moderated by Time Inc.’s senior editor of automotive Sue Callaway and feature former Porsche board member Wolfgang Hatz, JR Hildebrand, an IndyCar driver and adjunct professor at Stanford University’s School of Engineering REVs program, and Faraday Future’s senior vice president of R&D Nick Sampson.

Stay tuned for what happens.